This Technical Sequence Could Propel Bitcoin to Fresh All-Time Highs 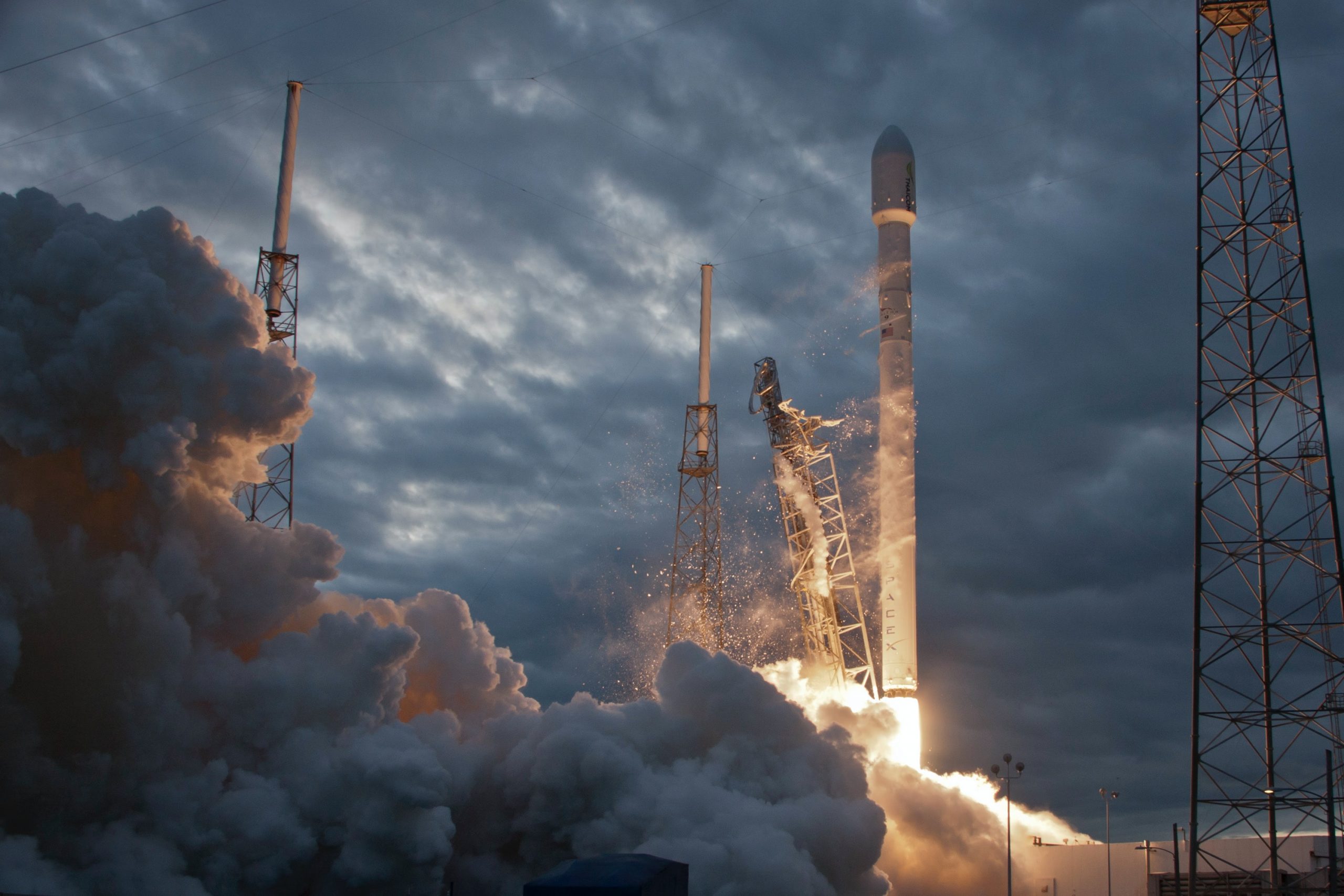 This Technical Sequence Could Propel Bitcoin to Fresh All-Time Highs

Bitcoin and the aggregated crypto market appear to be entering a consolidation phase as BTC hovers within the mid-$9,000 region.

After seeing some slight momentum that allowed it to rally from $9,300 to highs of $9,600, it has now been trading sideways for the past 24-hours.

Despite this being positive for the cryptocurrency’s short-term outlook, for it to see long-term strength, it must surmount the heavy resistance that lies just above its current price.

A recent accumulation trend seen amongst investors may help provide it with further strength.

After witnessing a multi-week consolidation phase between $9,100 and $9,300, Bitcoin investors were thrilled to see the $200 movement that sent its price surging up past $9,500.

Although it has not posted much follow through on this movement, analysts do believe that the crypto is technically strong.

One sign of strength is seen while looking towards a recent accumulation trend that closely preceded this latest push higher.

A popular crypto analyst pointed to this in a recent tweet, offering data showing strong buying pressure in the lower-$9,000 region.

“It looks like there was a lot of accumulation going on the past couple of days,” he explained. 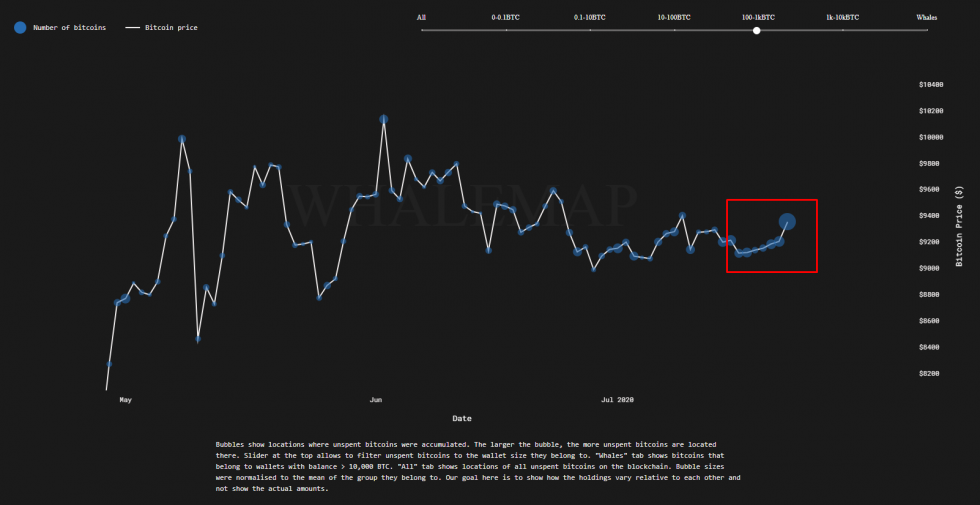 This Technical Sequence Could Provide BTC With Major Momentum

Another respected analyst explained in a tweet that it is a pivotal moment for Bitcoin.

While pointing to a multi-year descending resistance line that currently sits just a few hundred dollars above BTC’s current price, he said that a break above this level and $10,500 could lead it to all-time highs.

“Bitcoin just retested the 3 year DTL dating back to Dec 17′. This week we could have our first ever close above it. We could also see a HH put in which could allow us to test 10.5k. This sequence could lead to new ath’s w/ break of June 19′ high,” he explained. 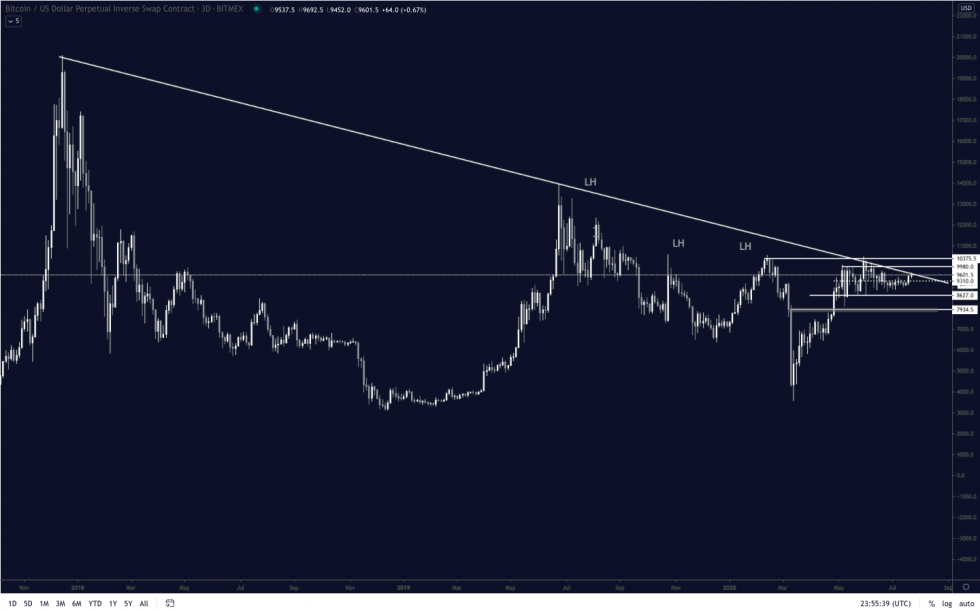 Although Bitcoin may face some resistance at its 2019 highs of $13,800 if this breakout takes place, it may have enough momentum by then to shatter through this level.