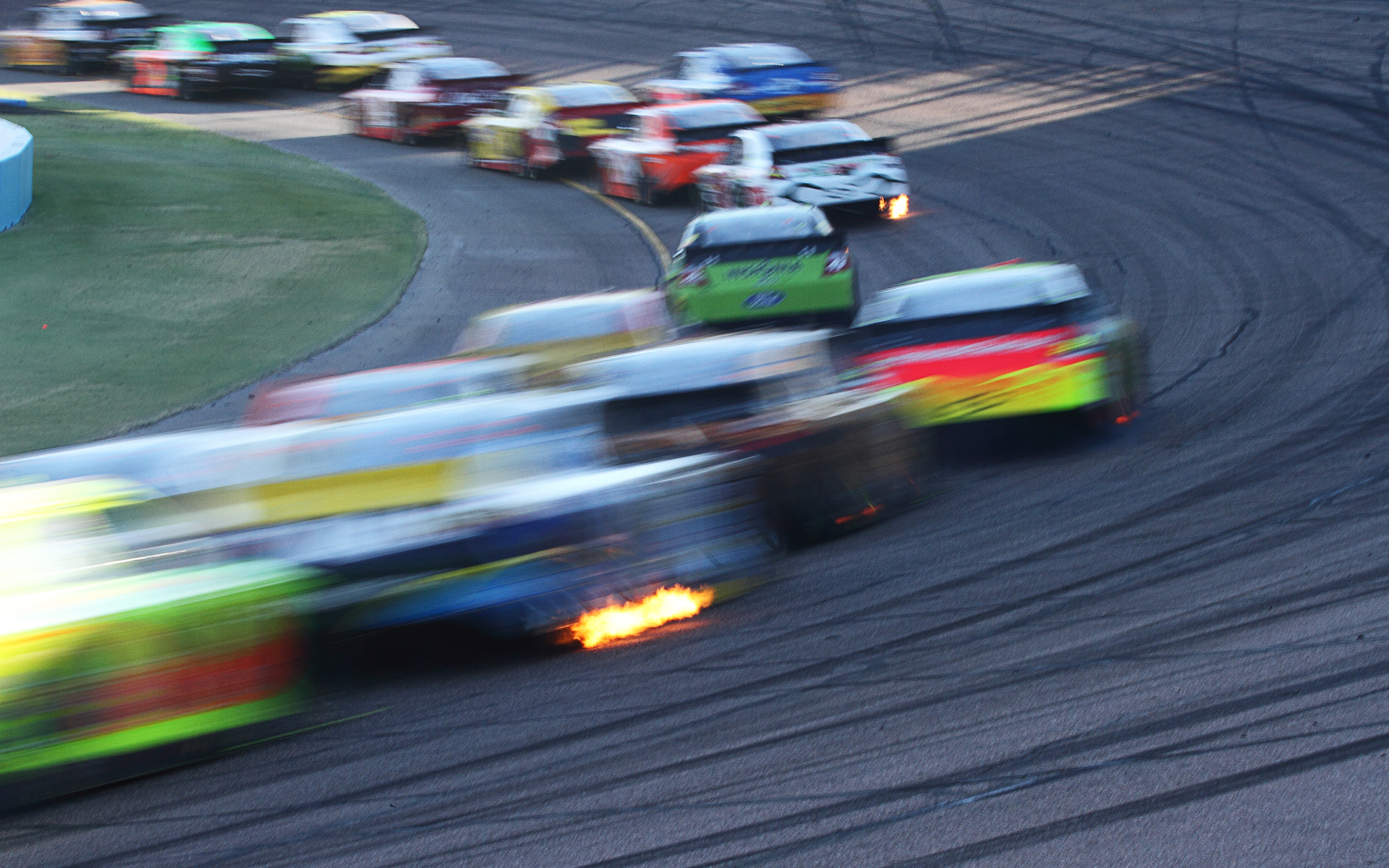 2017 was a record year in cryptocurrency for more reasons than one. Bitcoin blew up. The general public became aware of it pretty much for the first time, ICO mania kicked in, and some altcoins made gains of over 36,000 percent. Check out the top five best performing altcoins of 2017–and why bigger bubbles are on the horizon.

It’s hard to conceive that any asset (digital or otherwise) could ascend in value by such a dramatic percentage as Ripple’s XRP in 2017. Just to give some kind of reference, after the bull run in cryptocurrencies the year before, the best performing asset of 2018 was cash.

Go figure, traders. We’re certainly not talking of returns in the multiple thousands. Cash came out the winner last year simply for not losing as much as all other assets. It seems that after the giddy heights of 2017, cold hard cash actually off-set the catastrophic drops in stocks, bonds, commodities, and well, cryptocurrency, obviously.

NEM gains in 2017 were almost on a par with XRP. That’s like taking a giant yellow highlighter to the rampant volatility and uncertainty of investing in altcoins. NEM may have made colossal gains in 2017, but in January of this year, the Japanese altcoin was circling the drain. Poor management, a bear market, and a bunch of other reasons almost saw this altcoin leave the market for good.

The percentage gain levels on the third highest gainer still looking pretty ridiculous, galloping ahead by over 16k percent in 2017. The author willingly admits to not knowing too much about this altcoin project.

However, upon further research, it appears that ARDR is a blockchain project offering “out of the box solutions and child chains.” Like all the rest,it  took a hammering in 2018, with its 2017 ATH resembling Mt. Everest’s peak.

XML, otherwise known as Stellar Lumens, also had an explosive 2017 just like XRP. However, unlike Ripple, Stellar Lumens sets out to achieve faster, more efficient and transparent cross-border payments in a not-for-profit way.

Who doesn’t love Dash? Except for every Bitcoin maximalist and advocate of 100 percent decentralization. But, despite the constant shadows surrounding Dash and its infamous alleged ‘premine’, 2017 saw an explosive year for the cryptocurrency with the goal of becoming the ultimate digital cash.

Bitcoinist spoke to Dash’s COO Robert Wiecko recently at Paris Blockchain Summit and he argued that Bitcoin has ceased to become a method of payment.

I don’t think there are so many coins trying to do payments. There are only a couple of them… for example, it’s difficult to say that Bitcoin is for payments right now.

So, there you have it. If you want to check out other top gainers from 2017 and where they’re at now, look at the Rhythm Trader’s list which includes ETH, GNT, BNB, LTC, OMG, and, of course, BTC.

Why This Is the Smallest Bubble So Far

And to think, we may look back at this bubble in the future and laugh at how small it was.

He certainly has a point. While these percentage gains are astounding, let’s not forget that Apple alone still has $225 billion in cash, more than the entire cryptocurrency market cap. Clearly, we still have a very long way to go. Despite BTC outperforming APPL.

That is more than the entire crypto market cap.

Whatever your stance on altcoins, and the bull or bear market, keep one thing in mind. This is a marathon, not a sprint, and the best is yet to come.

Will the next bubble be bigger than the one in 2017? Share your thoughts below!