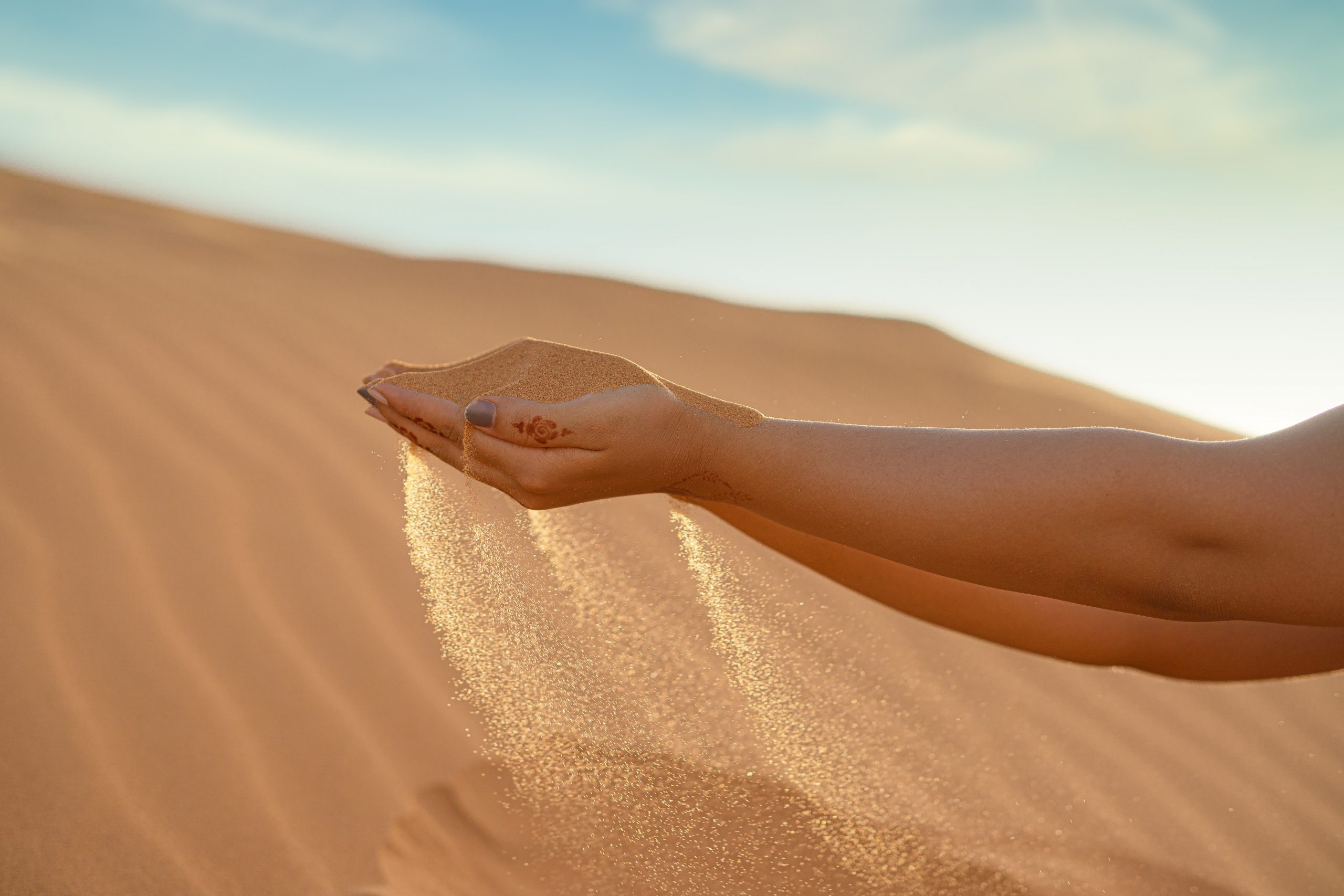 Top Binance Trader Optimistic About Ethereum Due to 2 Technical Trends

Ethereum has undergone a strong retracement since its year-to-date highs near $490. The leading cryptocurrency currently trades for $345, far below those highs due to a strong correction in the price of Bitcoin. ETH is strongly underperforming BTC because the altcoin acts as a high beta version of Bitcoin.

Logan Han, a leading trader on Binance, is optimistic about Ethereum’s prospects, though.

He recently shared the chart below, suggesting that the leading cryptocurrency is on track to hit a new all-time high in the coming months and years.

As to why he thinks this is the case, his chart shared two key distinct technical events:

Ethereum is likely only to reach a new all-time high if Bitcoin does so, though. Fortunately for bulls, the leading cryptocurrency is primed to move higher.

Raoul Pal, CEO of Real Vision and a former head of hedge fund sales at Goldman Sachs, recently said that BTC is likely to move much higher than it is now due to monetary policy trends:

He previously said earlier this year that the cryptocurrency may have the best “technical, fundamental, flow of funds and plumbing” setups than any other asset.
ShareTweetShareShare