Top US Official Tells Cryptocurrency to Regulate Itself

Top US Official Tells Cryptocurrency to Regulate Itself

While the US government figures out exactly how to handle Bitcoin and the volatile cryptocurrency market, Brian Quintenz, a commissioner with the Commodity Futures Trading Commission, suggests crypto companies should start regulating themselves.

With the likes of Bitcoin, Ethereum, and others, there are plenty of solid options for savvy investors who do their own research in the cryptocurrency market. On the flip side, however, exists a wealth of fraudulent scams, Ponzi schemes, and incompetent projects — regularly making off with inexperienced investors’ hard-earned cash.

Though government regulation in the US may come someday, it’s not going to be any time particularly soon. Until then, Quintenz suggests cryptocurrency companies form a self-regulatory organization, commonly known as an SRO, explaining in an interview:

SROs are commonplace in other financial sectors but aren’t always the most benevolent guardians, affording some individuals the opportunity to exploit an industry before the government legitimately steps in.

To Regulate, or Not to Regulate?

The topic of regulation in the cryptocurrency space is, naturally, a controversial one.

Many purists believe deregulation is at the very heart of cryptocurrency itself, while others — like Quintenz — think regulation is an unavoidable eventuality, and thus the cryptocurrency market could benefit from taking proactive steps in shaping the sorts of regulation it would find most beneficial and least intrusive. 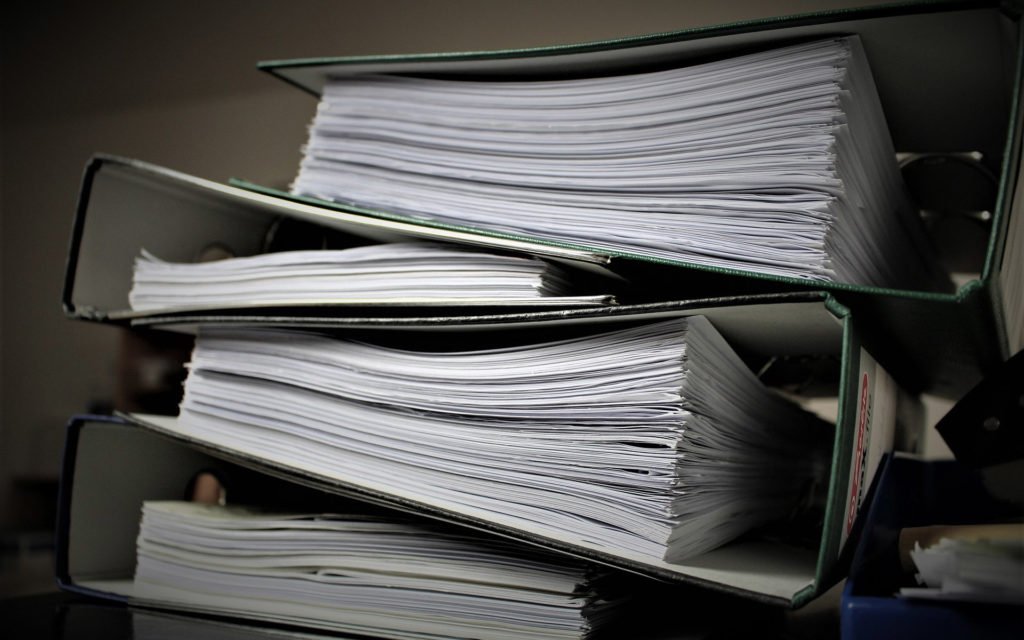 The US has thus far handled cryptocurrency decently. Officials often call Bitcoin and other cryptocurrencies dangerous and fraudulent but have also shown an understanding of the promising future of blockchain technology.

Some states are all aboard the cryptocurrency train, with Arizona recently passing legislation allowing state taxes to be paid with Bitcoin. Other states are not.

The US government is also still is at odds with what Bitcoin and cryptocurrencies even are, juggling between tradable security, commodity, and currency.

Given the generally slow pace at which Congress makes decisions, it is unlikely that defined cryptocurrency regulation is going to come anytime soon — which may be a good thing.

Do you think government regulation of Bitcoin and other cryptocurrencies is an eventuality? Should the cryptocurrency industry regulate itself first? Let us know in the comments below!