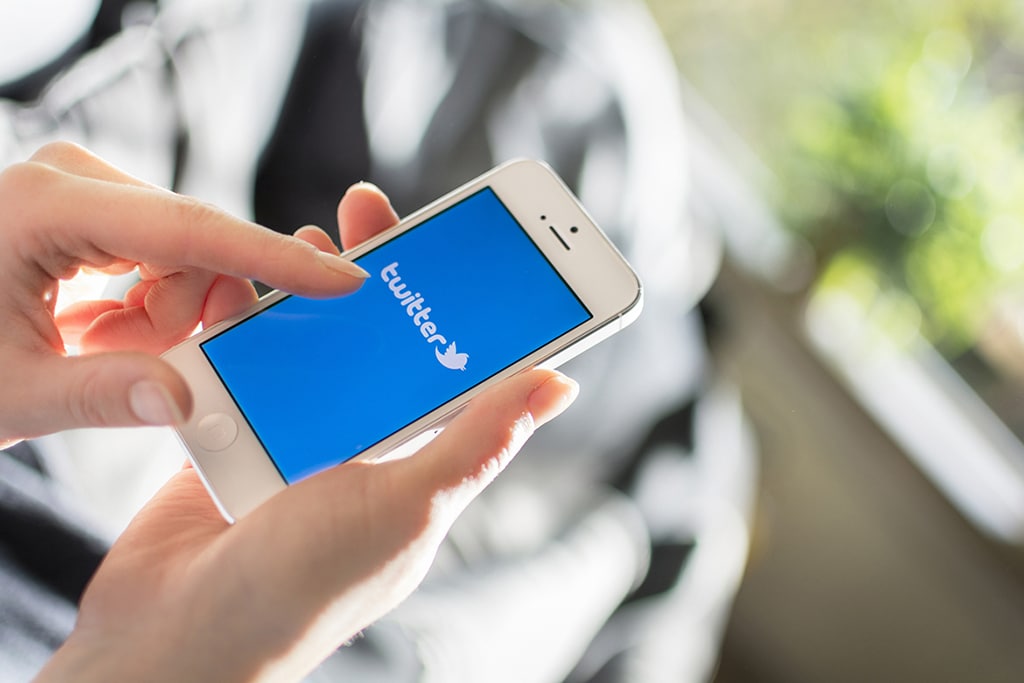 Splinterlands, a blockchain-based NFT trading card game, has been permanently banned from Twitter after tweeting using its account since 2018, despite Twitter’s refusal to react to pleas.

Splinterlands Suspension Coincided With Twitter’s Own NFTs Being Revealed

While the buzz surrounding non-fungible tokens (NFTs) has subsided, there is still plenty of debate in the area. The latest incidence involves none other than Twitter, a social networking platform.

Splinterlands was one of the first games to embrace the unique properties of non-fungible tokens as part of its platform experience, allowing players to acquire, trade, and combat with rare NFT treasures. On June 23rd, the company’s Twitter account was removed from the network for no apparent reason. This was carried out without prior notice or explanation.

Splinterlands may have been suspended for breaking Twitter policy regarding the sale of “illegal or certain regulated products or services,” according to several reports.

The policy states, “You may not use our service for any unlawful purpose or in furtherance of illegal activities. This includes selling, buying, or facilitating transactions in illegal goods or services, as well as certain types of regulated goods or services.”

The breach is unclear because the corporation does not sell financial goods, is a game platform, and does not create secondary marketplaces for its items that are supervised by the community. Even yet, with no prior notice from the platform of any infractions, it’s difficult to say whether they were the culprit, especially given the large number of other users engaged in similar behavior.

Spliterlands Has Filed An Appeal

Splinterlands has already filed many appeals to have the suspension lifted, but on June 30th, Twitter sent a mysterious message stating that the suspension will be permanent and that additional pleas would be ignored.

Though entirely speculative, Chris Roberts, Splinterlands’ Content Director, pointed out the troublesome timing in a post published on Peakd. The company’s account ban corresponded with a same-day decision by Twitter to unveil its lineup of NFTs for sale to its 60 million followers, making the suspension either a little suspect or tone-deaf.

There are also questions about whether Twitter is using its celebrity to suffocate other NFT competitors by releasing a product “a la” Amazon to eliminate any formidable competition. Others, such as Chris Roberts of Splinterlands, believe it is censorship, emphasizing the need for more censorship-resistant systems like Hive Blockchain and Peakd.

There are also concerns that the censorship-resistant features that Hive Blockchain espouses may be under attack by social media giants, given that Splinterlands operates on the network and tweeted the news on the blockchain’s latest token pairings the same morning. This might be a similar technique to other platforms that have had their hosting and other services canceled by digital giants, especially given Twitter’s history of forcibly evicting accounts without notice.

However, in the lack of more clear data, this link is best described as speculative. While no new developments have arisen since Twitter’s suspension letter on the 30th, and in the lack of clarity from the social media giant, doubts remain about the motivations behind the move and whether it was justified.

Meanwhile, the hashtag #freesplinterlands is trending on Twitter as the community rallies behind the cause and fights back against what it sees as an unjust suspension. Splinterlands was chosen as Marketsquare’s game of the month, drawing even greater attention to the issue among Marketsquare’s users.