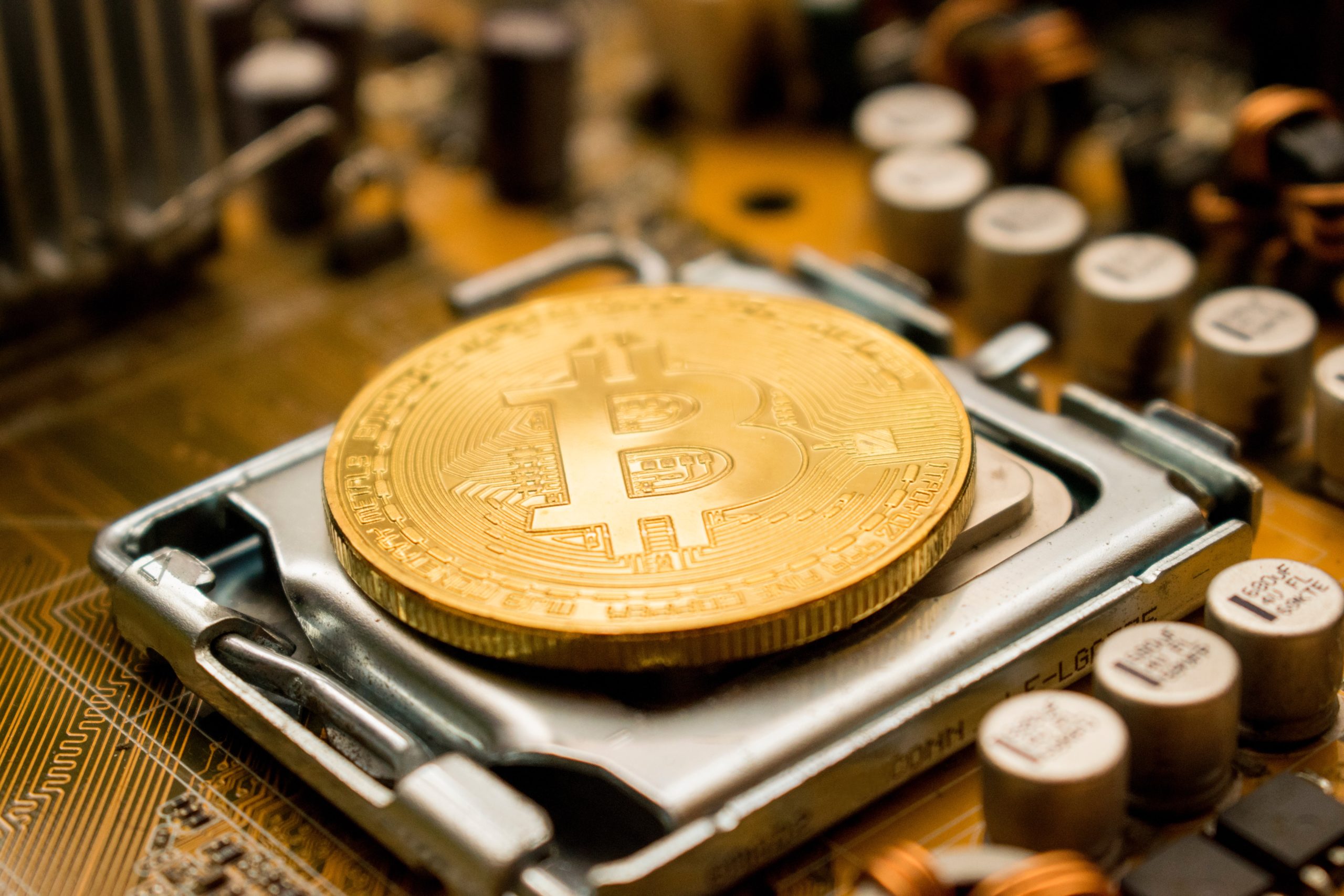 New data regarding the source of Bitcoin’s hash rate indicates that the cryptocurrency’s network is largely becoming centralized between two major mining pools.

Both of the companies running these pools are located within China, with this potentially being a grave sign for Bitcoin’s current decentralization.

It also comes shortly after reports revealed a disturbing trend of Bitcoin’s hash power increasingly being concentrated within China.

It is important to note that AntPool and BTC.com are both part of Bitmain, meaning that Bitmain and F2Pool collectively control over 52% of the cryptocurrency’s hashpower.

Centralization of Bitcoin’s hash rate is a negative thing for the cryptocurrency, as it damages its decentralization and gives the two companies who account for the majority of the pool distribution significant control over BTC’s network.

This centralization may have grown slightly due to the benchmark cryptocurrency’s recent mining rewards halving event.

The halving triggered a 50% mining rewards reduction that significantly reduced the profitability of miners.

It was widely speculated that this event would lead to capitulation amongst smaller miners.

Bitcoin’s hash rate has seen a slight decline in the time following this event, although it has been far more tempered than many analysts expected it to be.

China as a geographical region has been garnering growing control over the cryptocurrency’s hashpower in recent times.

Per a report released by CoinShares in late-2019, as much as 65% of Bitcoin’s total hashpower is centralized within China.

“At the time of writing, as much as 65% of Bitcoin hashpower resides within China – the highest we’ve seen since we began our network monitoring in late 2017,” they explained in the report.

This is a disturbing trend, as the Chinese government’s history of implementing strict cryptocurrency regulations makes these mining pools at grave risk of eventually facing conflicts with the government.

Although mining isn’t explicitly banned in the country, CoinShares notes that they still remain “cautious with regards to CCP apparent acceptance of the industry.”

If these pools ever shut down, it would lead Bitcoin’s hash rate to see a sharp decline, potentially creating some immense short-term network congestion.