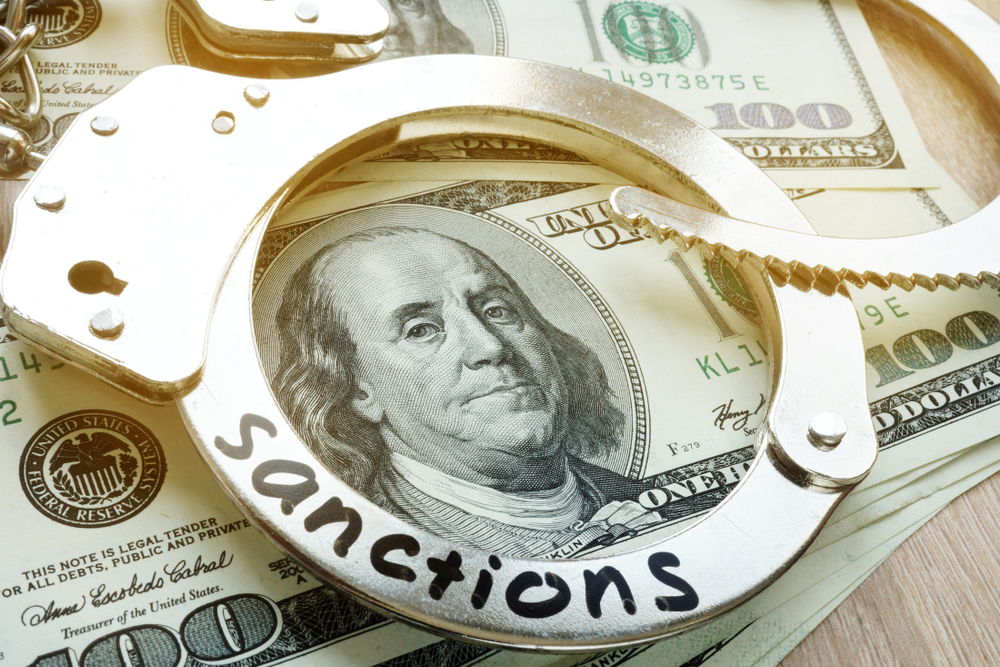 Bitcoin once shared a near-perfect negative correlation with the Chinese Yuan. As the national currency fell, the cryptocurrency popped higher.

The starkly different assets established proximity in mid-2019 at the heights of the U.S.-China trade war. Bloomberg reported that investors used Bitcoin as a hedge against yuan’s intentional devaluation by the People’s Bank of China. Demand for the cryptocurrency was so high that people were willingly paying a $300 premium for it.

Now, a year later, Bitcoin is anticipating a similar market growth as the U.S. and China engage themselves in a new form of “cold war.”

“It looks like with this national security law they’re going to basically take over Hong Kong and if they do … Secretary [of State Mike] Pompeo will likely be unable to certify that Hong Kong maintains a high degree of autonomy.

“And if that happens there will be sanctions that will be imposed on Hong Kong and China,” O’Brien told NBC.

Sanction-hit countries have witnessed higher demand for Bitcoin in the last five years. The tech-savvy people of Venezuela, for instance, resorted to the cryptocurrency as their bet against criminally higher inflation. In Iran, citizens started using Bitcoin to circumvent the ban on international banking, and as a measure to protect their savings against a falling Rial.

Meanwhile, a 2019 survey conducted by analytics firm Gate Trade found that 25 percent of Iranians earned $500 to $3,000 a month from their bitcoin-related businesses.

If the U.S. goes ahead with its plans to impose economic sanctions against China, then it could lead PBOC to devalue yuan. Naeem Aslam, the chief markets analyst at Avatrade, told BI that he sees a weaker yuan creating a ripple effect across all the emerging market currencies.

“There could be a currency war with every central bank looking to devalue its currency,” the analyst said. “With another US-China trade war, renminbi will weaken considerably and the exchange rate will be around  7 yuan per US dollar.”

The distressing geopolitical scenario could lead to more and more retail investors to the safety of Bitcoin – even Gold that behaves as a hedge against currency-led inflations. The cryptocurrency is already up by more than 120 percent from its mid-March lows.