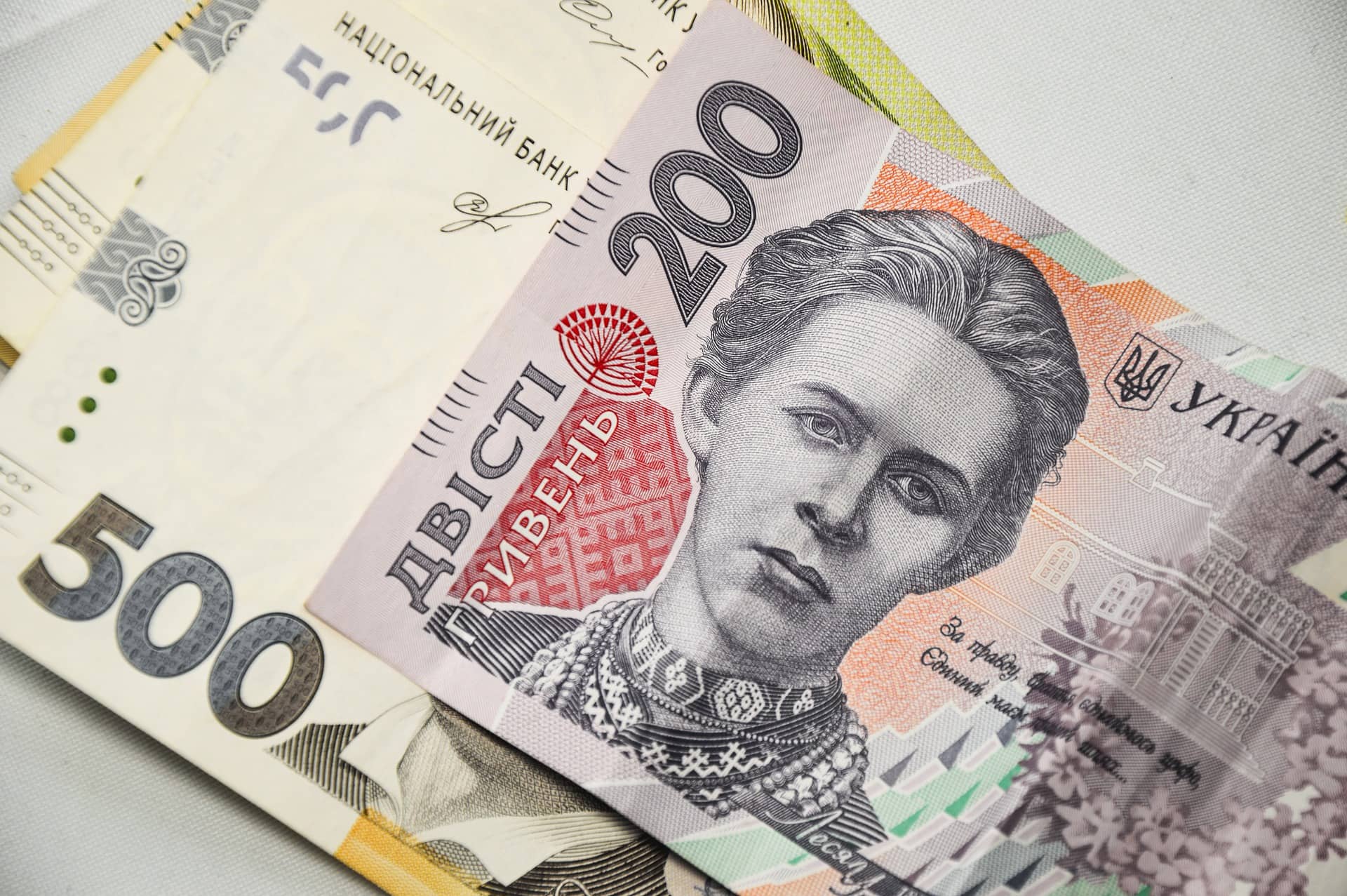 The main objective of such handsome donations is to help the people affected by the Russian attack. Bitcoin and the other digital crypto assets are appearing hot spots because many people of Ukraine and Russia do not have access to the traditional financial system except crypto due to the recent war between these two countries.

Under the current war circumstances, several Russian and Ukrainian people could not access the traditional banking system due to bans imposed by international authorities. Many people understand the importance of restricted assets and, at the same time, acknowledge the importance of digital crypto market systems where they can quickly transfer cash across borders.

After the Ukrainian central bank imposed restrictions on electronic cash transfers, many Ukrainian people are inclining towards the cryptocurrency networks. An analysis executed by Coin Metrics, the trading volume of cryptocurrency running in the national currency of Ukraine, Hryvnia is constantly upwards since the last week.

It is pertinent to observe that with the initiation of war between these two countries, the volume of Ukrainian local currency hryvnia listed on Binance and local Bitcoins, Stablecoins like Tether, Etherium, and Binance USD(BUSD) surged in the subject market and even a few currencies hit their highest point score.

The trading volume of the cryptocurrencies arose on Binance, CEX, and LocalBitcoins after the Russian attack on Ukraine on February 24, 2022. As per reports analysis of Finbold, Ruble-Bitcoin (RUB/BTC) size touched a nine months highest level after Russian banks rosed interest rate by 20%.

Nikolai Arefiev, deputy of the Communist Party of The Russian Federation (CPRF), disclosed to have seized 60 trillion rubbles from Russian citizens to cope with the future economic damages.

The most attractive features of secrecy and decentralization encourage Russian people towards the digital crypto market. It could be difficult for CPRF to trace out crypto funds access.

After a severe fall in the rubble’s currency value on Monday, the Russian Central Bank applied several emergency measures to retain the current position. One of those measures is robust increase the interest rates from 9.5O% to 20%

Moreover, an analyst’s report shows a critical risk there might be a 5% contraction in the economy due to recent sanctions, dismissal from SWIFT may “paralyze” Russian Central Bank assets.