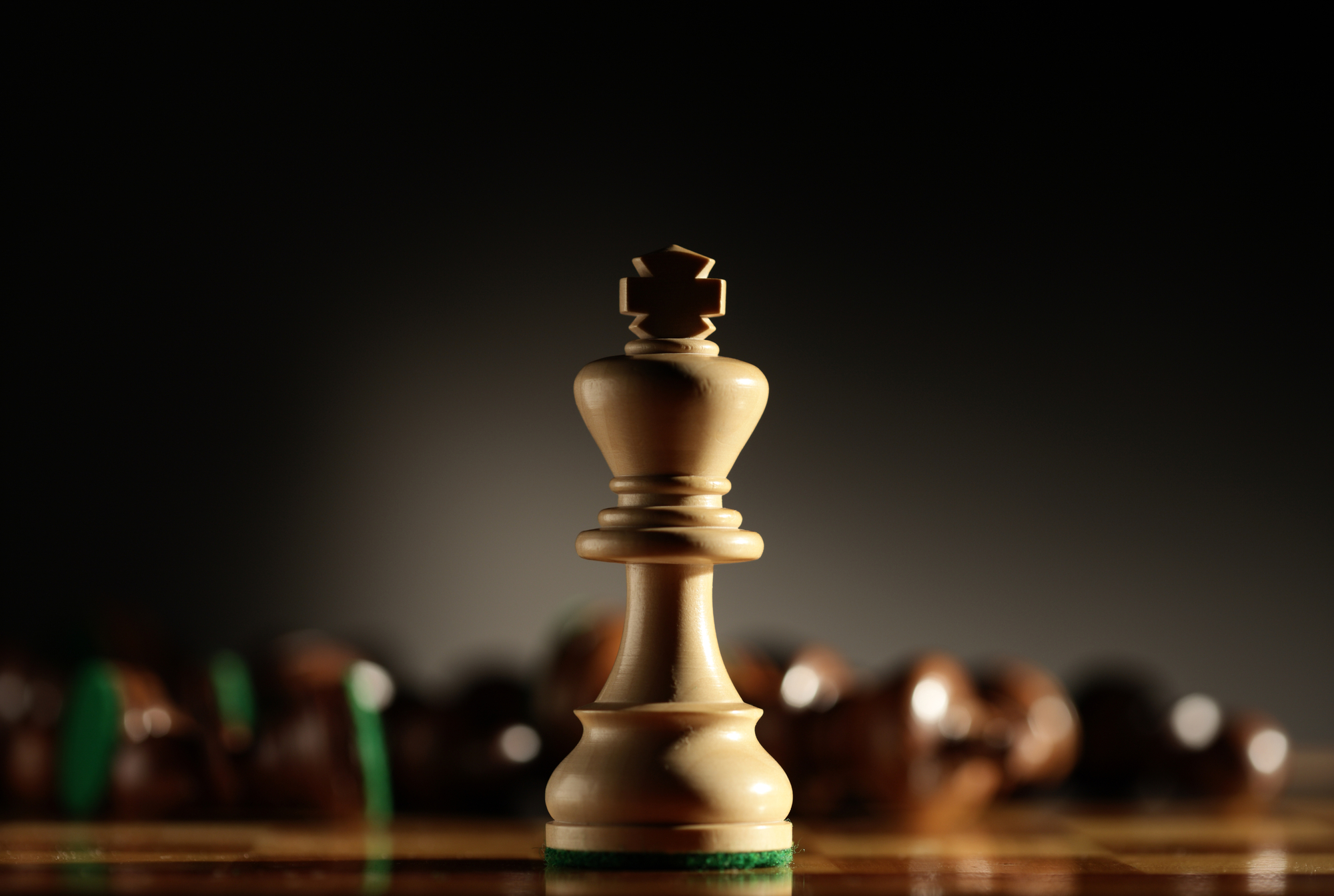 Raoul Pal, the CEO of Real Vision, said in a recent interview that he thinks “no trade matters except for Bitcoin” at this moment. He added that “almost everything is an inferior trade” to the cryptocurrency.

This comes shortly after he said that the ongoing money printing is making him more bullish on Bitcoin than ever before:

Pal isn’t the only macro analyst to have been pledging their support for Bitcoin over recent months.

As reported by Bitcoinist, Lyn Alden, the founder of Lyn Alden Investment Strategy, recently shared three reasons why she has allocated capital to BTC. They are as follows:

Where Could BTC Rally in the Long Run?

Pal thinks that Bitcoin could gain at least one order of magnitude in the upcoming bull cycle, announcing this target in a number of threads and interviews.

In an April newsletter, he wrote in reference to the price of BTC’s price action seen below:

In an interview with Max Keiser, Pal also mentioned there is a potential for Bitcoin to become a $10 trillion asset in the next decade.