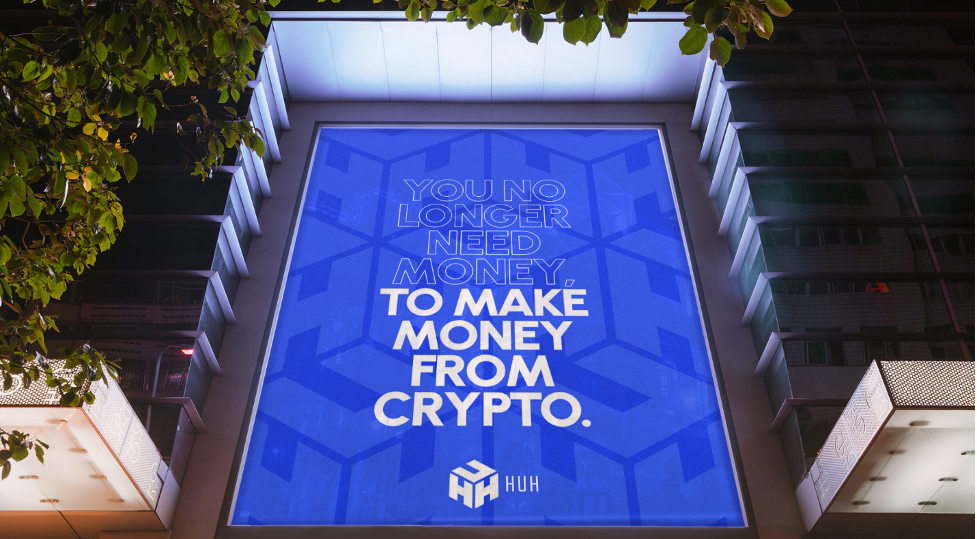 by Bitcoinist
in Press releases
34

What if it was possible to turn a $1000 investment into $74 million? It might sound hard to believe, but this is exactly what would have happened if you invested $1000 in Shiba Inu in September 2020 and sold in May 2021. Shiba Inu is, above all else, a meme coin that had no intention of reaching a market cap of around $13 billion.

If you were to place the same $1000 into HUH Token for the first 6 months of its launch, you could potentially reach profits upwards of $100 million. Due to the many attractive features that HUH Token offers, these figures do not seem as implausible as they might at first glance.

Shiba Inu could be a one-off event, however, at this point we would like to point your attention to the two biggest names in the cryptocurrency world. Following the same framework, if you were to invest $1000 near Bitcoin and Ethereum’s release dates, those investments would have been worth approximately $15.6 million and $4.1 million respectively.

HUH Token has introduced itself as a cryptocurrency that will benefit its investors just by holding it. HUH Token aims to solidify itself as one of the top tokens within the cryptocurrency market, challenging the likes of Bitcoin and Ethereum.

With the creators showing clear determination and HUH Token drawing the attention of many investors before it has even launched, the potential for this to be a lucrative token seems to be expected by many. When the token launches, with the support network it currently has, expect its price to increase consistently and benefit those who invested early greatly.

One of the market shaking features that sounds encouraging for the potential investors of HUH Token is its unique referral system. This system alone is one of the reasons people are predicting such an explosive launch for the cryptocurrency.

Using unique referral codes investors can accumulate additional currency, simply by getting other investors or friends involved. Referring another person will provide you with 10% of their initial investment redistributed as BNB, an already well trusted and respected currency.

Even ignoring the popularity of HUH Token and its potential for a high market price soon after release, this feature alone can start to add up. If you referred 10 people and they invested $10,000 each, you will generate a passive income of $10,000 in BNB.

Not to mention that if the people you refer, refer additional people you will receive 2% of their initial investment as BNB. Assuming 10 of them invest to the $10,000, your referrals would have now generated you a passive income of $12,000 in BNB and that began by just sending a referral code.

The expectation for HUH Token to perform upon release is immense, but with possible projections of over $100 million, people will be ready to strike while the iron is hot. Can it live up to immense pressure placed upon it? Or will it crumble with the failed currencies of the past?