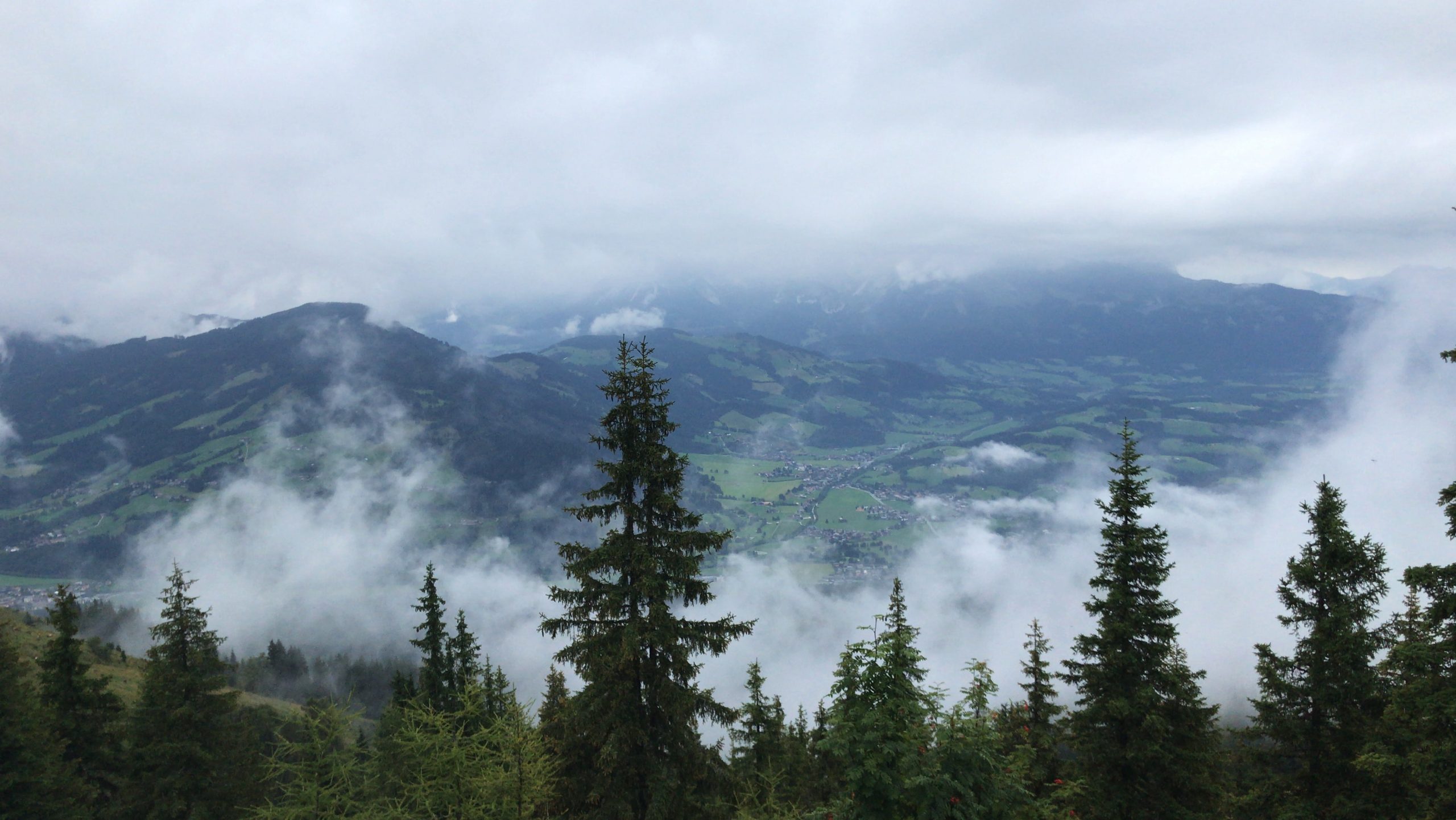 What “Green Bitcoin” May Mean for the Crypto Mining Industry

Breaking Down What “Green Bitcoin” May Mean for the Crypto Industry

Bitcoin’s environmental concerns are nothing new. Crypto critics have always questioned the hefty electrical consumption of miners, but as Bitcoin surged to new highs and found itself in the limelight once again, electrical consumption levels have bubbled to an astronomical figure. Simply put, rising Bitcoin prices makes mining more profitable — incentivizing mining pools to expand their operations.

According to the University of Cambridge’s Bitcoin Electricity Consumption Index, Bitcoin miners around the world currently account for 138.7 terawatts in electrical consumption — nearly 0.5% of global power usage. As Bitcoin prices increased by nearly 900% since March of last year, its estimated annualized consumption also rose by 200%. With prices recently peaking at $61,500, Bitcoin’s annual electrical consumption now exceeds that of developed nations, including Sweden, Switzerland, and Finland, among others.

The Crypto Mining Industry May Face Consequences for Further Inaction

Amid growing concerns over Bitcoin’s energy waste, governments and tech figures such as Bill Gates have questioned the utility and necessity of cryptocurrencies, even as the world continues to become more digital than ever. With governments looking to tighten regulations around the cryptocurrency industry, Bitcoin’s environmental impact cannot go unaddressed. With the precedent now set, the rest of the crypto industry must follow or risk potential political and regulatory tailwinds.

Argo Blockchain and DMG will transition their mining operations to hydroelectric energy, which is an alternative, renewable source of power. In a statement, Argo Blockchain CEO stressed the need for the mining industry to find a sustainable solution together. “We are hopeful other companies within the Bitcoin mining industry follow in our footsteps to demonstrate broader climate consciousness,” he said.