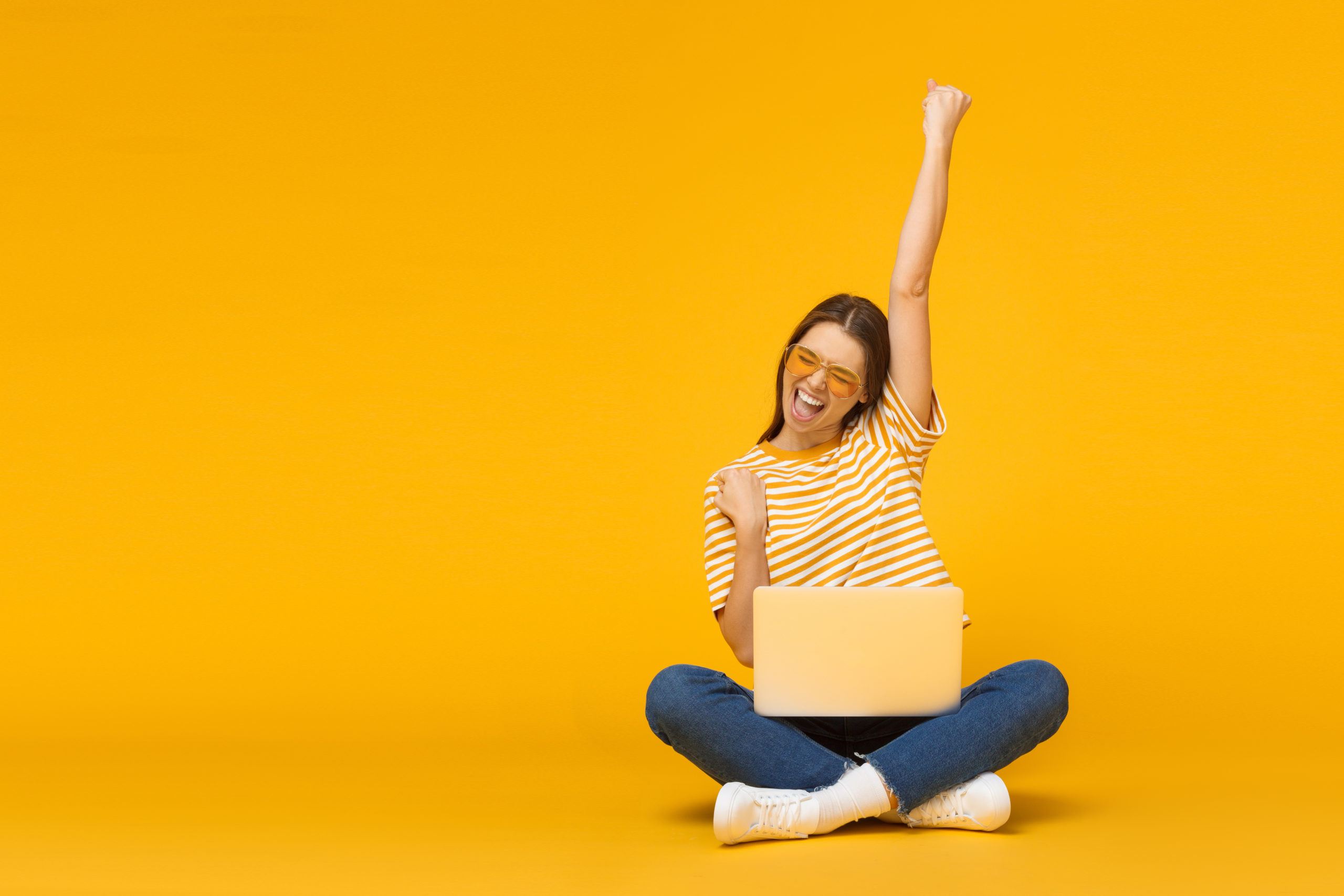 Many analysts over recent weeks have claimed that Bitcoin is on the verge of plunging off a cliff. This is for good reason: there are technical signs indicating that BTC will soon be subject to a steep retracement.

First and foremost, BTC was rejected at the ever-important $10,500 resistance. That level marked the highs of rallies in October of 2019 and marked the 2020 highs in February. The fact that Bitcoin failed to pass it for the third consecutive time shows weakness.

And secondly, volume trends seemingly skew in favor of bears. Referencing the chart below, one crypto market commentator said:

A fund manager, however, says that Bitcoin’s chart is still very much bullish, with a continuation pattern forming under the noses of traders.

To most cryptocurrency investors, Bitcoin’s price action has seemingly been bearish over the past few weeks. There’s a reason why the funding rates of BTC futures markets are starting to trend into the negative once again.

Mohit Sorout, a managing partner at Bitazu Capital, though, isn’t too sure that being bearish here is right.

He shared the image below on July 5th with the following caption: “Really curious to hear about this impending doom you guys keep talking about.”

Ascending triangles are marked by a flat high and steadily increasing lows on lower volumes.

As Sorout’s Bitcoin chart shows, the leading cryptocurrency is forming something similar to an ascending triangle. 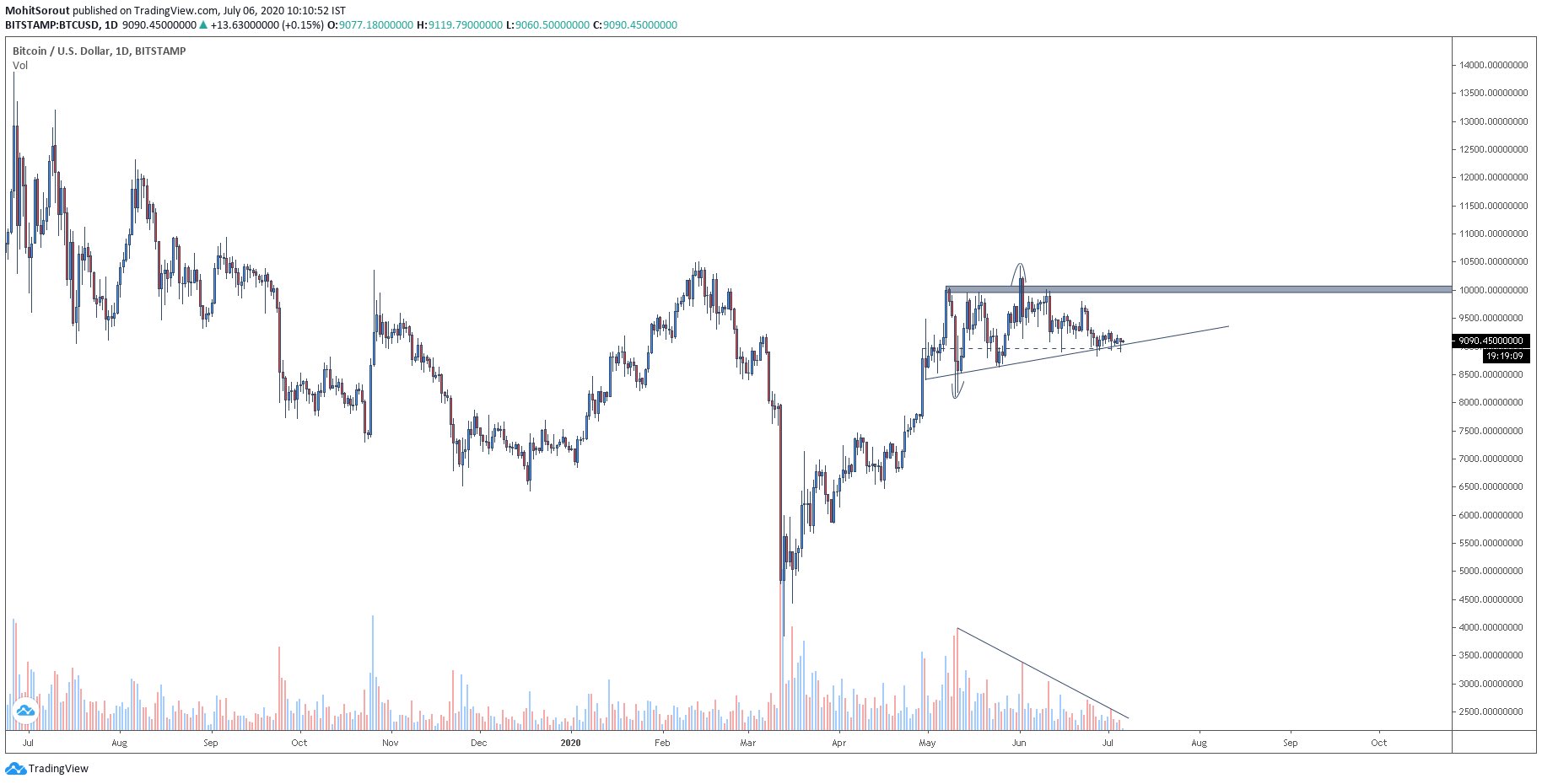 Should Bitcoin trade like most assets in most ascending triangles, BTC will surge once it establishes $10,000 as support. This would deny the “impending doom” that Sorout referenced in his quippy caption.

Not the Only One Expecting Upside

Sorout isn’t the only one expecting upside.

There are also other bulls, like another trader who noted that Bitcoin almost never tops when the funding rate of BTC futures are negative.