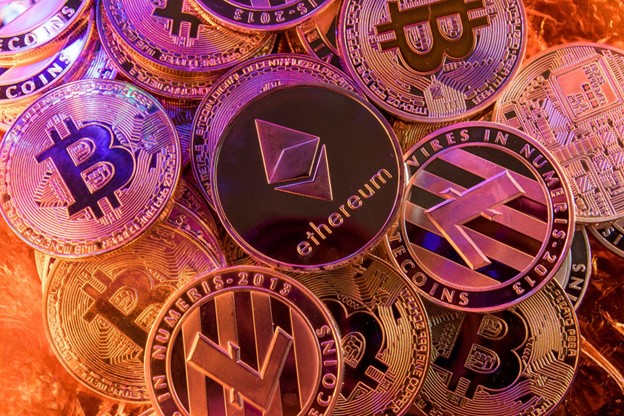 Cryptocurrencies have long been viewed as a hedge against declines in equities, bonds, and other securities. However, the recent state of the crypto market shows otherwise. Macroeconomic factors have diminished the liquidity and valuation of the world’s biggest coins and tokens. The trick, however, lies in knowing which cryptos can still successfully hedge against bear markets, and one name is coming to light: Gnox (GNOX).

This protocol is a unique DeFi earning solution built for investors who are new to the crypto sphere, insecure about their knowledge, and weary about the risks. Gnox takes care of such risks by creating a treasury used to invest in various DeFi earning opportunities. The treasury then becomes a source of passive income for token holders. The transactions on the platform are also taxed, a percentage of which is given to token holders as a reward. With its bonus and passive income program, Gnox can help investors move away from price volatility.

Helium is regarded for combining its blockchain with the LoRaWAN wireless protocol to create a decentralized wireless infrastructure. Helium held so much promise when it was launched as the first network for IoT devices linked to a blockchain. In a way, it has lived up to its reputation by building the volume of its hotspots to 881,953. Despite announcements of increased coverage and networks, however, token holders continue to sell their HNTs. Helium’s trading volume is struggling, as the price of HNT falls below $10. At present, it is trading at $9.11.

Aave is a leading DeFi protocol supported by seven different networks including Ethereum, Polygon, and Avalanche. This protocol has successfully been enabling crypto lending across different markets since 2017 when it was still known as ETHLend. Recently, however, Aave has suffered from a liquidity drain as well as a decline in the value of assets pledged to maintain liquidity within its ecosystem. Its Total Value Locked (TVL) decreased from $13.77 billion to $4.73 billion between April and July 2022. The price of its coin, AAVE, has also fallen 72% in the last 90 days, showing this crypto’s inability to hedge against a bearish market.

The price of Shiba Inu (SHIB) may be up because of various factors such as a strong rally from well-known whales and an increase in the volume of active addresses on its network. When it comes to hedging against losses in a bear market, however, SHIB is less than ideal because it lacks consistency. It was not immune to the general downward trend of the market and many investors were seen exiting their position in Shiba Inu. At the height of the crypto crash, the price of SHIB fell to as low as $0.0000072. Despite the minimal increases here and there, this price continues to be undervalued.

The current bear market has showcased the volatility of Helium (HNT), Aave (AAVE), and Shiba Inu (SHIB), leaving investors wondering whether it would be worth holding onto them. These cryptos are in need of a significant bullish push to regain their position in the market. Before that push comes, however, investors can bank on Gnox to hedge against the general downward trend of the market.

For more about Gnox: