What to Watch for Following Bitcoin’s Latest Rejection at $10,000 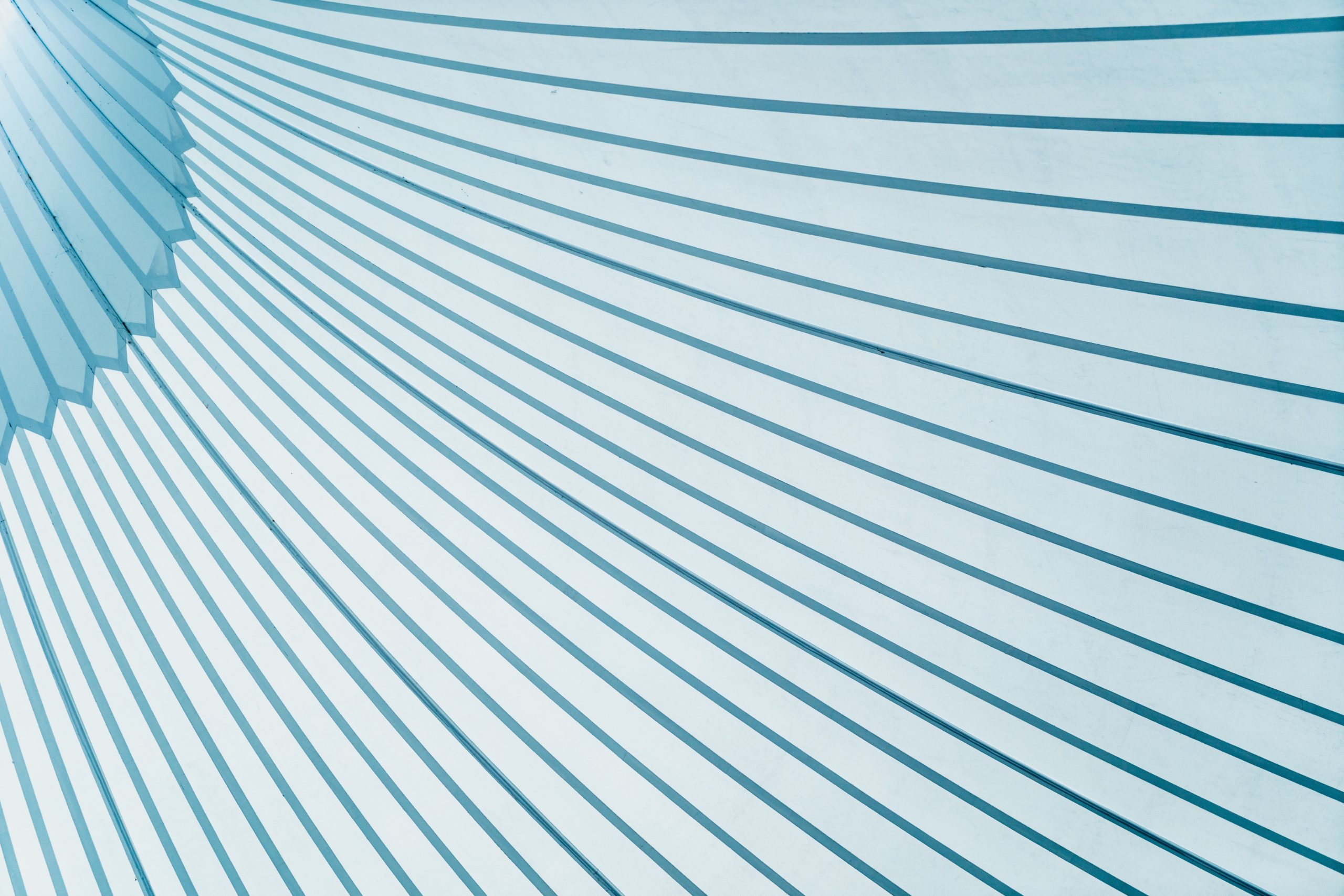 What to Watch for Following Bitcoin’s Latest Rejection at $10,000

Bitcoin once again moved to test $10,000 yesterday, with its recent push to these highs resulting in a slight rejection that led it into the mid-$9,000 region.

It now appears that BTC is in the process of forming a fresh trading range, and there is one key level that could play a huge role in whether or not it is able to climb higher in the hours and days ahead.

Although the resistance sitting at the coveted five-figure price region has proven to be insurmountable for BTC, a decisive close above this one level could help propel the crypto past $10,000.

Bitcoin Faces Yet Another Rejection at $10,000 as Analysts Eye the Formation of a Range

At the time of writing, Bitcoin is trading down marginally at its current price of $9,570.

This marks a slight decline from highs of just under $10,000 that were set yesterday evening when buyers attempted to generate another push higher.

This rejection was the second one the crypto had seen at this price over a 24-hour period, and although buyers have shown signs of having significant underlying strength, sellers could have the upper hand for the time being.

Analysts are now noting that Bitcoin is likely to form a trading range as it consolidates.

Josh Rager – a popular cryptocurrency analyst and trader – spoke about this possibility in a recent tweet while referencing the bounce it posted at its ATR indicator’s lower extreme.

“After price rallied back up near $10k, has since dropped and bounced near ATR lower extreme. Price is now creating a range, and watching for daily & weekly close above $9550 in coming days.”

Here’s the Level Buyers Must Defend or Else $10,000 Could Mark a Local Top

As Rager noted above, $9,550 does appear to be a key level for Bitcoin in the near-term.

He doubled down on this assessment in a separate tweet, in which he explained that a failure for BTC to close above this level in the days ahead could signal that its recent highs will mark a local top.

“BTC: There’s the breakdown and bounce in low $9ks. Nice wick, watching for a close back above $9550. If not, then likely a sign that this was a local top,” he said in reference to yesterday’s price action.