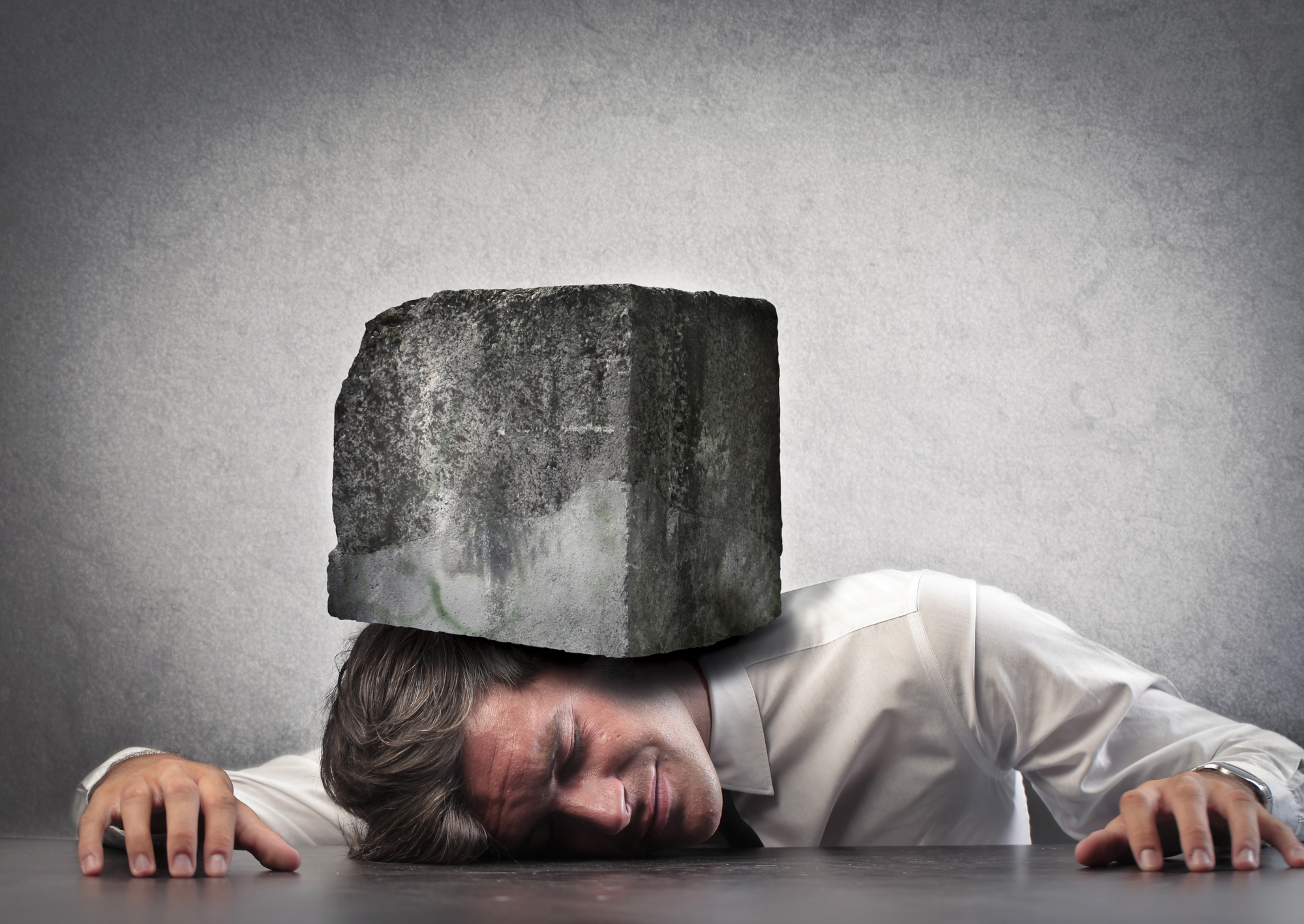 Bitcoin Remains in a Bullish State as Long as $9,000 Holds: Analyst

An analyst believes that as long as Bitcoin remains above $9,000, the macro bull trend will persist.

He shared the chart below on September 7th to illustrate his opinion. It shows that BTC’s recent price action looks like the performance of the Nasdaq after the 2008 Great Recession.

The comparison suggests that as long as Bitcoin holds the $9,000s, it will be at a similar point to where Nasdaq was at prior to the decade-long rally that has persisted until now.

Should Bitcoin follow the Nasdaq’s trajectory, it will need to hold here, then it will embark on a multi-month rally that will likely bring it to new all-time highs. 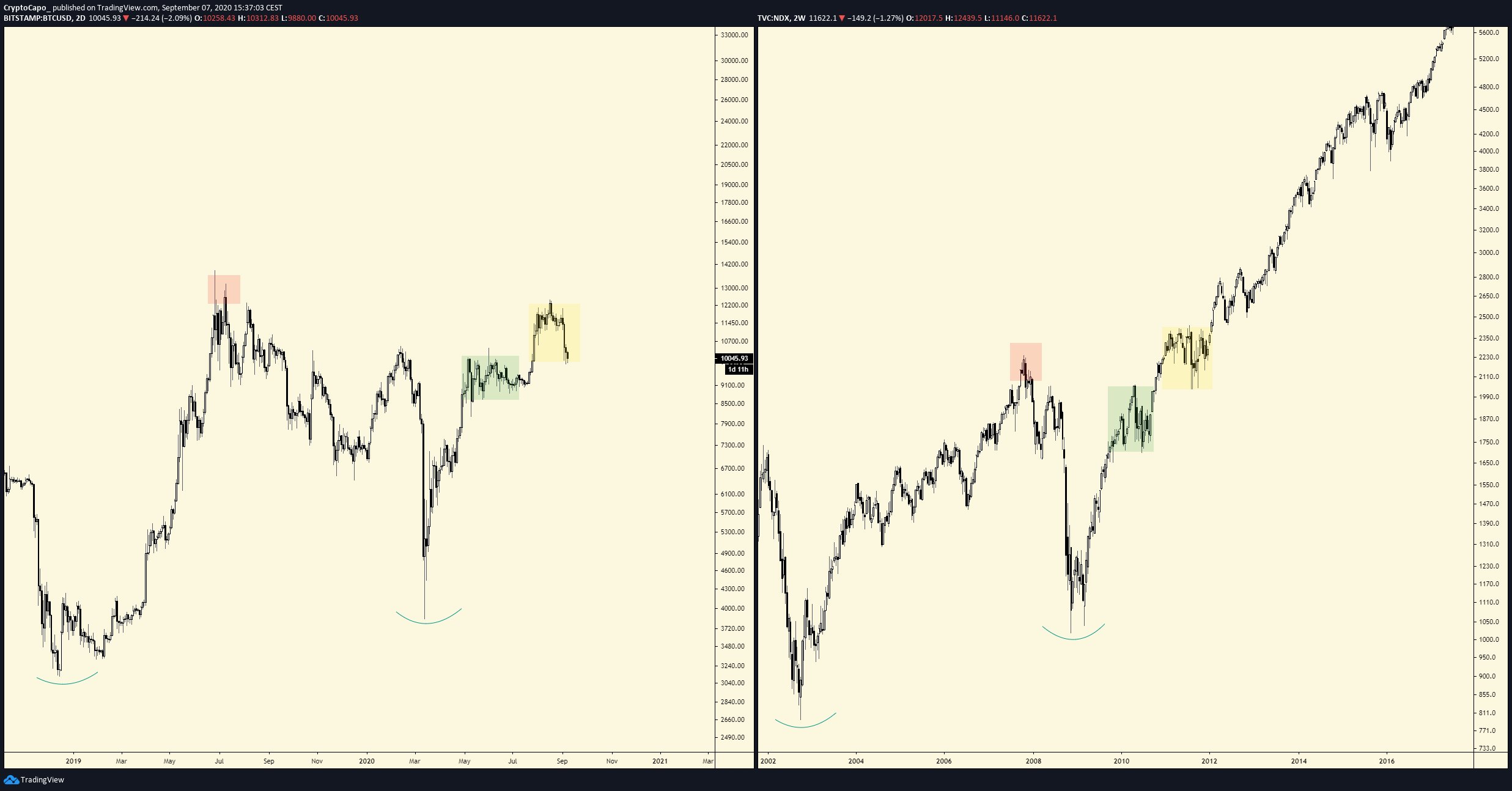 The analyst that made this observation is one that has historically been accurate with his predictions.

At the start of the year, the trader suggested that Bitcoin would fall to the $3,000s and XRP would reach $0.11-0.13 in 2020. At the time, this prediction was seen as too bearish for many, with many believing that the price targets were pure bearish fantasy.

The trader was proven correct months later, though, when Bitcoin underwent that serious correction during the month of March. Both predictions were fulfilled during that drop.

Mike McGlone, a senior commodity analyst at Bloomberg Intelligence and a closer follower the crypto market, commented in a research report on crypto:

Others, including Dan Tapiero of DTAP Capital, Raoul Pal, and Arthur Hayes, say that the macroeconomic situation is primed to send Bitcoin higher.