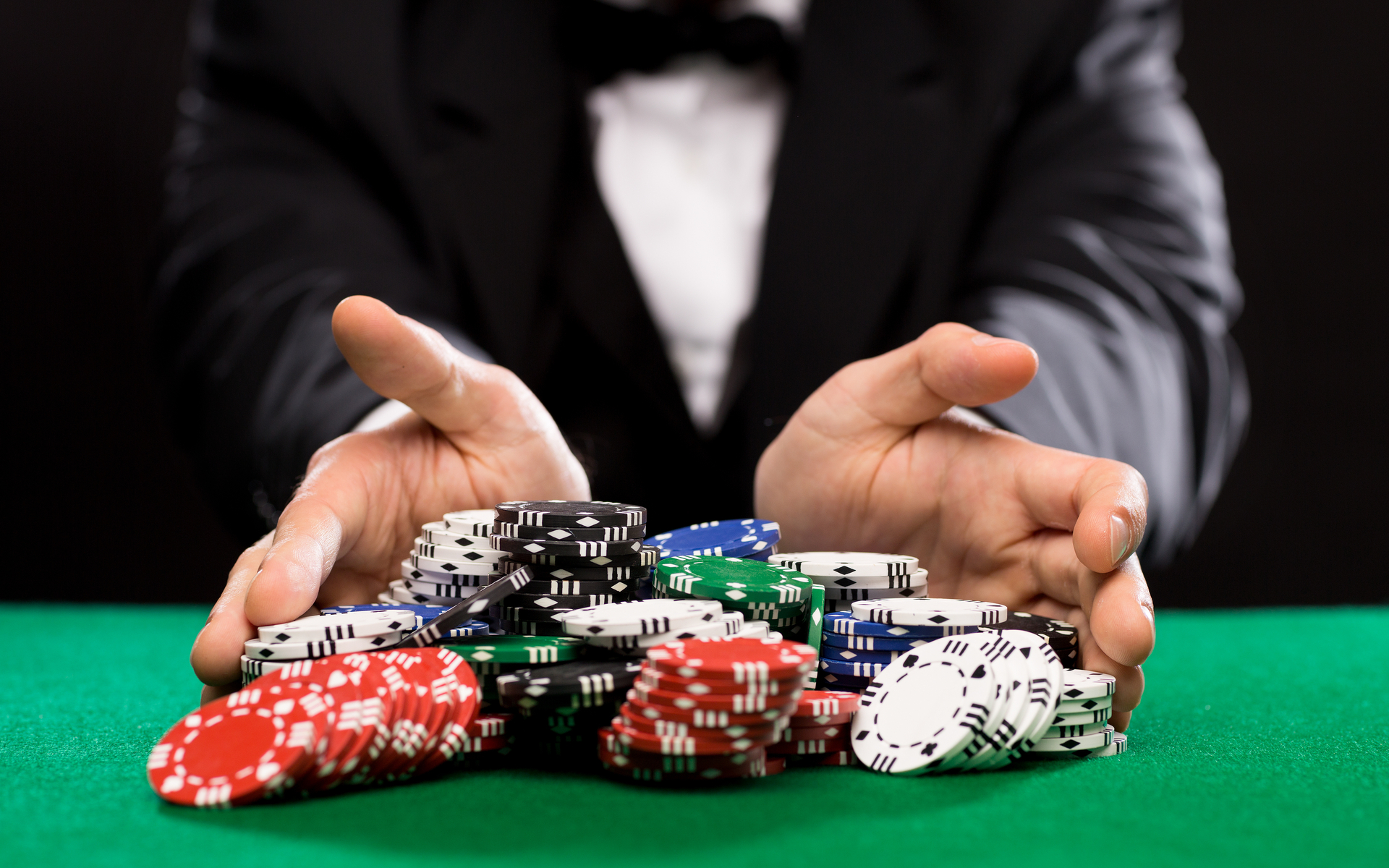 Today’s Bitcoin price drop below USD $7k has taken some by surprise, yet it is causing little concern among analysts, In fact, the mood is optimistic, as most believe that the market will recover quickly, with the flagship crypto currency soon surging much higher.

BITCOIN PRICE MOVING UP DESPITE CORRECTION

Today’s market dip has not caused a notable shift in Bitcoin’s general upward movement since mid-March. In fact, a look at the chart from CoinMarketCap shows that drops of $200-400 have taken place several times in the past few weeks, only to rebound relatively quickly. Thus, if the pattern is to hold Bitcoin would need to hover around $6,900 for a day or two before coming back up. 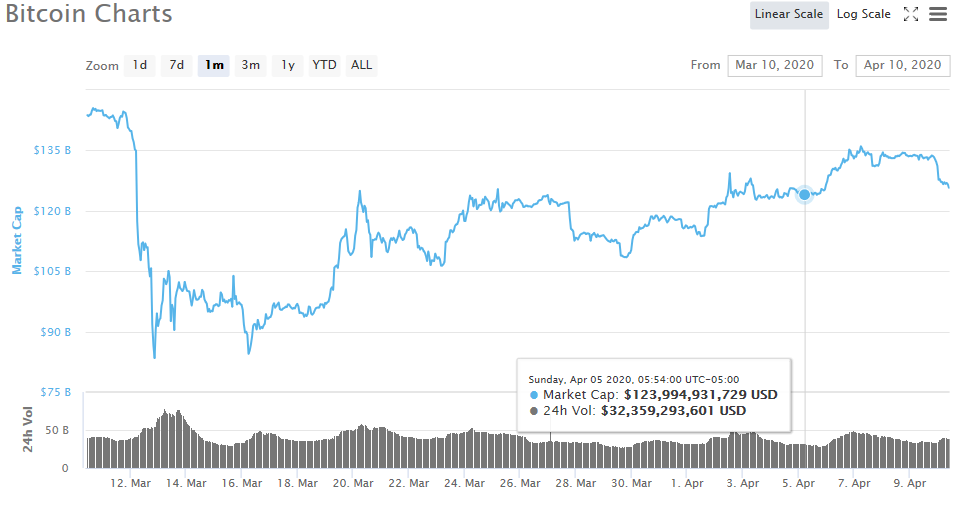 Not excluding a simple bearish continuation from here after a few more hours of consolidation @ current level, giving time for H1/H4 to reset a bit more, and maybe even taking 6,800-6,850 lows before a real bounce.

I guess that's it, I hope it helps. Cheers mates, later.

Although those that were hoping that the price would remain above $7k may be disappointed, the mood is that there is little concern for a major drop.

OUTSIDE FACTORS ALL POINT TO BIG GAINS

Analysts of all types remain very firm in their assertions that Bitcoin stands to gain significantly due to a range of upcoming events. For example, much discussed block reward halving will re-shape the market, making existing Bitcoins more valuable. It seems as if everyone agrees that this one simple change in the protocol will have a major market impact.

Also, fear continues to grow that the U.S. Federal Reserve will continue to devalue the Dollar in its attempt to alleviate the growing economic crisis. In fact, few now believe that the Fed will stop at just 2.3 trillion. Many point to the fact that this amount is a mere drop in the bucket when compared to other government liabilities such as the national debt and unfunded entitlements.

The simple implication is that before long the government will be forced to print an exponentially greater amount of cash in order to pay for these programs. Such a move will cause much higher inflation, and all but certainly drive more Americans into crypto investment. Bitcoin would clearly benefit most.

Thus, there is a growing sense that Bitcoin presently sits at what could be a bargain-basement price. Should the current patterns continue,  now is clearly the time to invest.

Do you think this current dip is a good Bitcoin buying opportunity? Add your thoughts below!