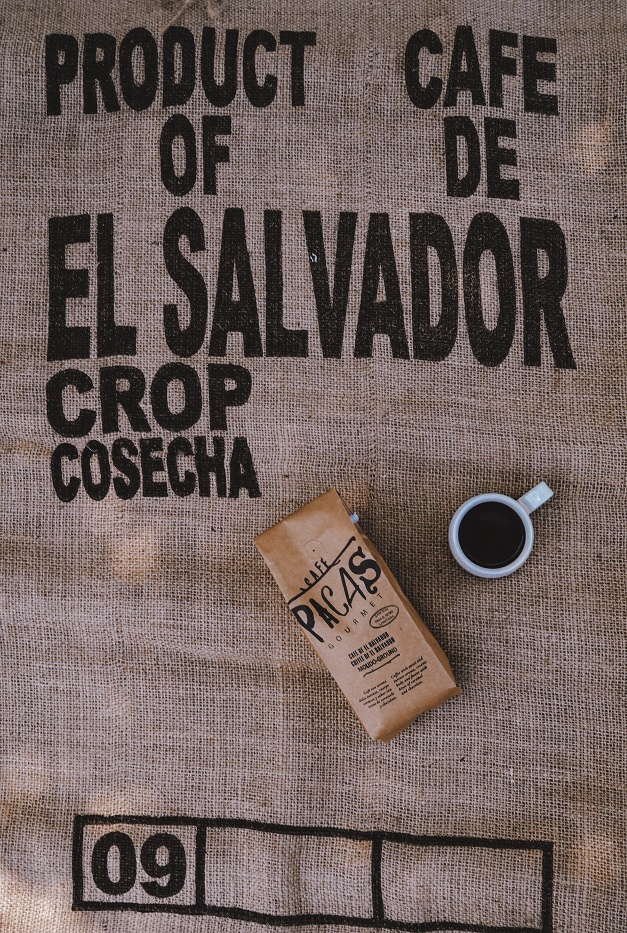 Something is rotten in the state of El Salvador. The first nation to declare BTC as legal tender received no other than the infamous Brock Pierce. An “Official Delegation of Bitcoin Ambassadors” reportedly met with President Bukele and other government officials. However, is there such thing as an “official delegation” of a decentralized protocol? No, there isn’t. And the whole Bitcoin community is up in arms about the situation.

Very honored to lead this official delegation of Bitcoin ambassadors to El Salvador to educate the government about how Bitcoin, Blockchain and technology can create a brighter future for everyone in their nation.@MilenaMayorga @nayibbukele #Bitcoin pic.twitter.com/weIFGyTbPy

To complete the idea, Pierce said: “This delegation is the first to visit El Salvador in an official capacity since the start of Covid lockdowns. Glad to be making history together!” The character has been involved in blockchain technology since 2013. The two most well-known projects he’s been a part of are the stablecoin Tether, and the EOS.io protocol. A class-action lawsuit about that last one still hangs in the air. Coindesk informs:

The company had already, “reached a settlement with the Securities and Exchange Commission (SEC) and agreed to pay $24 million in damages for running an unregistered securities sale in exchange for waiving legal restrictions.” However, “the investors who lost money, they have a private cause of action against Block.one.”

That’s not even close to being the most egregious accusation about Mr. Pierce, but we’re not going to go there. This is a cryptocurrencies site and we’re going to keep it on-brand. Do your own research. 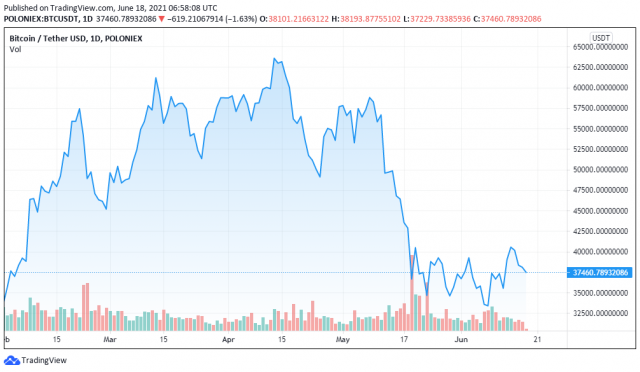 To be fair, Brock Pierce was elected Director of the Bitcoin Foundation in 2014. One year later, the organization dissolved. For that credit, he claims, “factually I was elected by a majority of the organizations building the industry in 2012-2014.” And if the word “offical” next to Bitcoin makes your skin crawl, just look at how he’s stealthily taking credit for the whole operation:

The visit to El Salvador by the delegation has made world wide news.
We’re making history. pic.twitter.com/VpkAA0ac3E

The host of the “What Bitcoin Did” podcast, Peter McCormack, met with President Bukele on June 15th. He told Coindesk. “As soon as the government made an announcement, suddenly all the charlatans that we have our industry surrounded with started saying: we’re going to come, we’re going to help, we’ll invest money. I spoke to the president about this. I said to the president specifically, this is what’s going to happen. You need to be very careful of these people.”

.@PeterMcCormack told president @nayibbukele to be careful of @brockpierce who is "going to slip s**tcoins under the radar."

"This is about bringing prosperity and security to the country, not some casino where people can lose money," he says on #CDTV.https://t.co/EZwsu6rXsE pic.twitter.com/TNk05WOEvx

The white blood cells of the Bitcoin community are all over this new development. They’re criticizing the frankly ridiculous choice of words in “Official Delegation of Bitcoin Ambassadors.” Bringing up Pierce’s past indiscretions. Calling Brock Pierce a scammer. Calling him an Altcoins agent. They’re scared that this “official” visit will muddy the waters. Scared that these meetings will mess up a good thing.

Here’s a selection of tweets that don’t contain obscenities:

Stop misrepresenting yourself as some kind of official representative. You're not.

Stay far away from this snake oil salesman @nayibbukele

What's the EOS guy doing in a Bitcoin delegation?

There's nothing "official" about any of this.