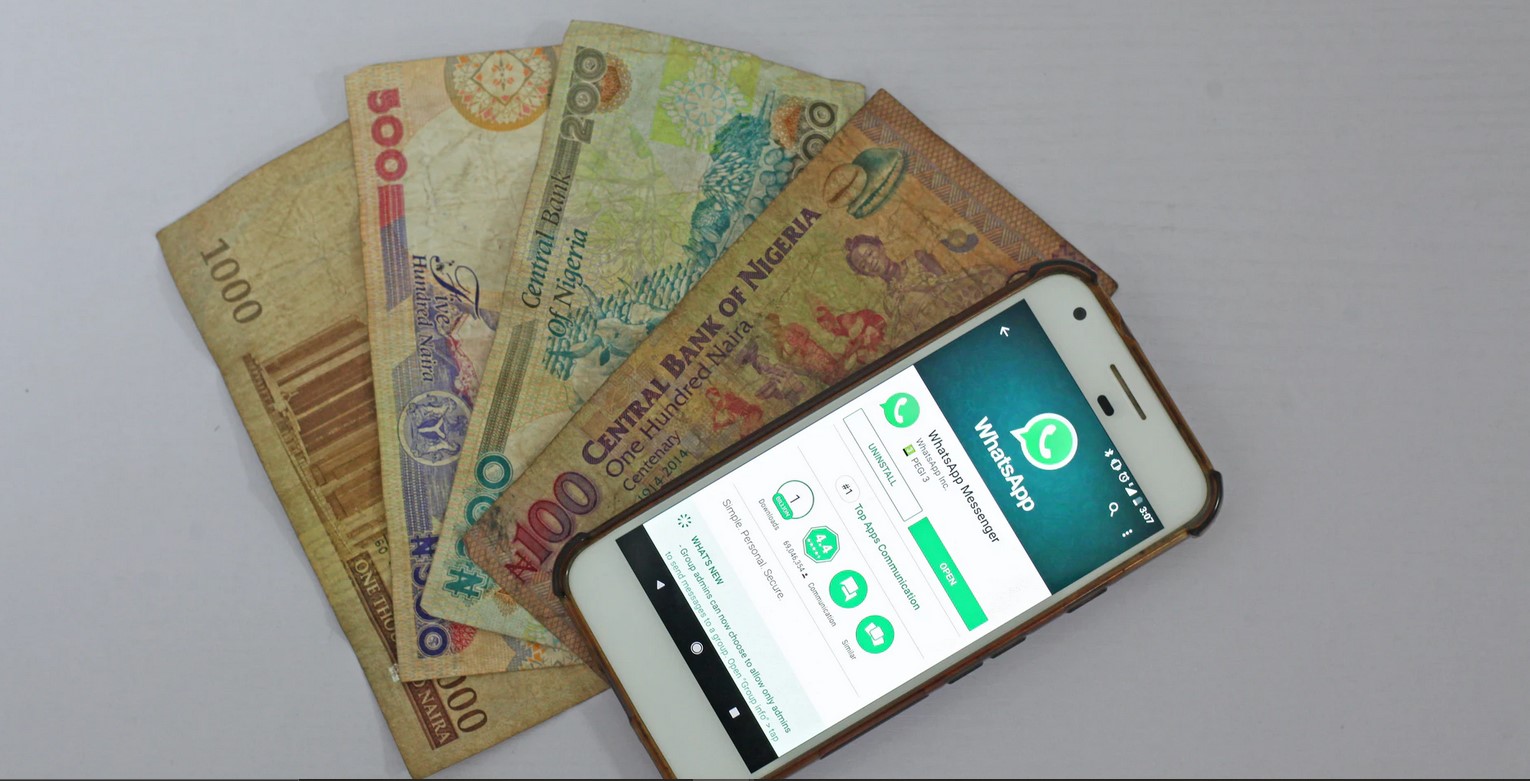 Why Nigeria Could Be The Next Nation To Embrace Bitcoin

There has been a high level of speculation on the next country that could massively adopt Bitcoin. El Salvador’s new law granting BTC legal tender status has caused excitement, after its approval many politicians and government officials around the globe have shown support for pro-BTC legislation.

In parallel, some high-profile citizens have been asking their governments to adopt a Bitcoin Standard. NFL’s professional football player, Russel Okung, send a letter to the Nigerian government to follow in El Salvador’s footsteps.

His argument is based on the idea that every country will eventually adopt BTC and the ones to do so first will be the most beneficial. Okung claims that Nigeria has suffered from central banking, inflation, and the consequences of the Fiat Standard.

As a recent report by Arcane Research suggest, there is an ongoing rise in BTC adoption in Nigeria. As seen in the chart below, the number of Nigerian users on the wallet Luno has increased exponentially since January 2017.

In January 2020, this metric stood at around 1,000,000 users and currently sits at more than 2,500,000 active users. Arcane Research claims: “it’s clear that the Nigerian Bitcoin adoption is growing”.

Thus, Nigeria could be in a good position to follow El Salvador. Without a government or national mandate, Nigerians are using BTC. Further data provided by the research firm suggest that an average of $30.5 million is traded every month on P2P platforms.

This number has been rising in 2021. Thus, Nigeria has the second-largest trading volume in P2P platforms this year. The country is only surpassed by the United States.

Despite this metric, the Nigerian government seems unlikely to adopt Bitcoin. The government’s amongst the most corrupt in the world, as Bitcoinist previously reported. In the past, national regulators tried to ban Bitcoin and all transactions related to the cryptocurrency, but the measure was reverted when the local currency plummeted in its BTC trading pair.

Arcane Research concluded that this country’s policies are hostile towards Bitcoin. In the short and mid-term, this seems unlikely to change.

The Nigerian government is apparently looking for alternatives in a central bank digital currency (CBDC). According to a report by the news website Today, authorities will launch a digital currency by December 2021. Rakiya Mohammed, Director for Information and Technology for Nigeria, said the following:

This move could put further pressure on the private sector to dropped BTC for the government-backed CBDC. As many experts have pointed out, these digital assets are the opposite of Bitcoin and could be implemented to detriment of the population’s privacy. In this case, the people will truly decide.

At the time of writing, BTC trades at $40,399 with sideways movement in the past day. Higher timeframes record profits, as BTC makes a push towards resistance levels.