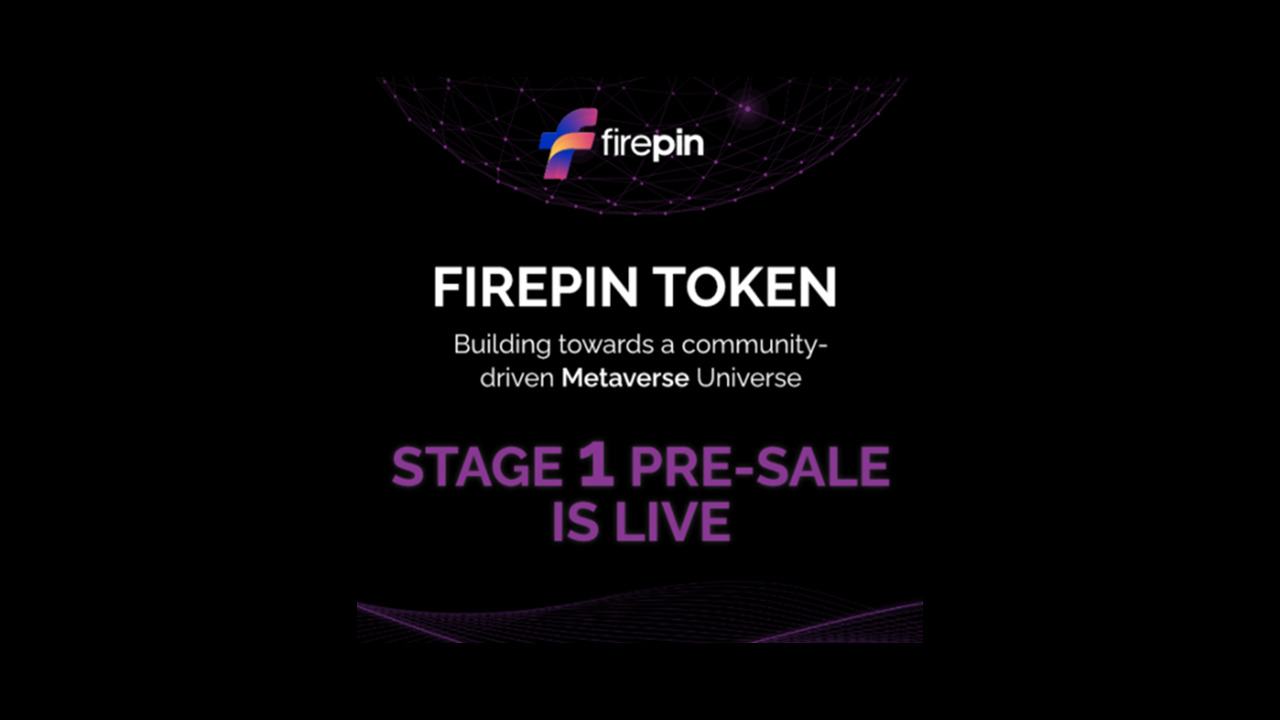 Will FIREPIN Token (FRPN) shake up the crypto market like Ethereum (ETH) and Solana (SOL)?

FIREPIN Token (FRPN) is a new Metaverse cryptocurrency which allows to execute transactions quickly and cheaply, using the most efficient blockchain at the right time.

Since its highly anticipated token presale, which launched on February 25, it has experienced an impressive early-stage success, with a return of more than 150 per cent for investors – and it has all the right ingredients to transform the crypto market.

This Metaverse cryptocurrency promises to resolve a massive issue in the crypto world and provide a multi-chain solution, as well as creating a community-driven system centered around the development of the Metaverse-based gaming industry, Non-Fungible Tokens games and 3D technologies in general.

It comes at a crucial moment in the history of the internet, as Facebook rebranded to Meta in October last year, and many businesses and individuals are now branching out to find more decentralized cryptocurrencies to invest in.

As FIREPIN Token (FRPN) strives to become the leading Metaverse NFT Game Development Company for those who want to sell, buy and trade virtual goods in the Metaverse, the value of the token has risen 285 percent since the presale launch, and continues to skyrocket, with a further 96 percent value increase in a week alone.

Holders of the FIREPIN Token (FRPN) are going to be able to use their tokens to vote on how the currency evolves and changes through time, as the project is set to eventually become a Decentralised Autonomous Organisation (DAO). In addition to this, long-term investors are rewarded weekly with extra tokens, thanks to a 2 percent tax applied on all transactions which are made on the network.

The group behind FIREPIN Token (FRPN) said it will have a total supply of 100 billion tokens across all protocols, with 30,000,000 tokens reserved for the presale, which is set to last until mid-April. 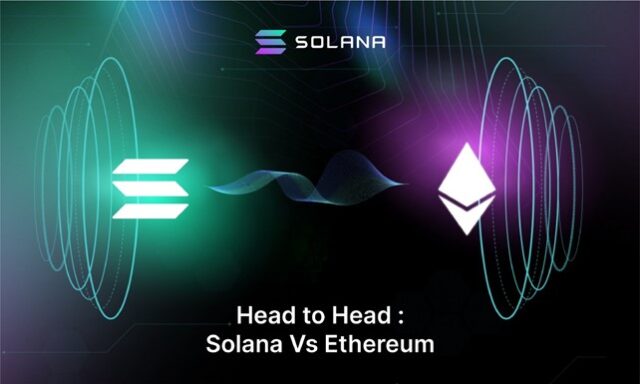 How does it compare to Ethereum (ETH) and Solana (SOL)?

Ethereum (ETH) is the second-biggest cryptocurrency in the world, ideated in 2013 and released two years later. As a blockchain-based platform, which originated smart contract functionality and allowed for the creation and maintenance of secure digital ledgers, it has been described as the “world’s programmable blockchain”. Its goal is to become a world-wide platform for decentralized applications, allowing users from everywhere to write and run software that is resistant to censorship, downtime and fraud.

Blockchain security firm Certik, which uses artificial intelligence to monitor and secure blockchain protocols, is currently auditing FIREPIN Token (FRPN), which is believed to have all the requirements to operate as a legitimate cryptocurrency as much as Ethereum (ETH) and Solana (SOL).

FIREPIN Token (FRPN)’s ambitious plan includes launching the token on PancakeSwap, as well as listings on token-tracking platforms including CoinGecko and CoinMarketCap. It will end with the launch of its decentralised exchange (DEX), FIREPIN Swap.