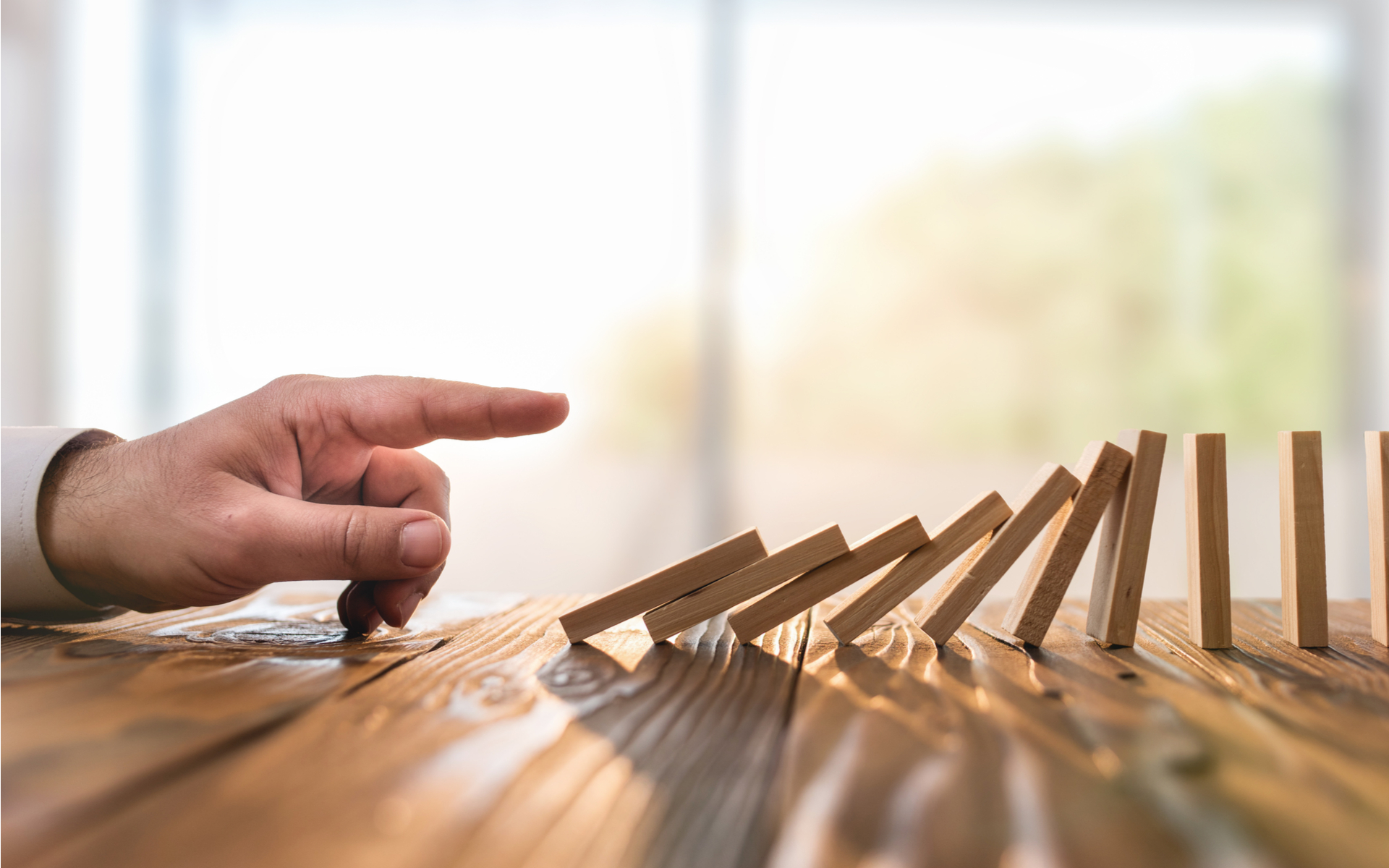 Last year’s crypto rally which began in April was largely the catalyzed by a major move from Litecoin. Technical signals are now turning bullish for LTC again, so will it repeat the move and boost bitcoin in the process?

Litcoin was one of the biggest movers in the first half of 2019. The crypto asset surged 380% from $30 to max out at $145 in a pre-halving pump. It was widely reported that Litecoin was the catalyst for the industry wide rally that followed in Q2.

The rest is not worth repeating, as we all know what happened to LTC and nearly every other crypto asset in H2 2019.

A new year brings fresh optimism, as crypto markets touch a 2020 high of $212 billion in their largest 12 hour rally of the year.

Litecoin has made over 9% since the beginning of the year and has topped out at $46 during Asian trading today. It is the highest price for LTC in over a month but overall prices are still way down from previous peaks.

Crypto analysts and chart specialist ‘Willy Woo’ has been looking at the Litecoin difficulty ribbon which has finally flipped bullish after six months of steep down trend.

The last time this happened was at the beginning of 2019, a couple of months before that monumental rally. Woo also noted that this has been the largest miner capitulation that Litecoin has ever seen, as hash rates remain at a yearly low of around 150 TH/s.

$50 Barrier Needs to be Broken

Of course there is always a flip side to every price prediction and the same applies to LTC at the moment.

A recent Seeking Alpha article has taken a deeper look into the technical analysis, noting that Litecoin is still in a down trend following its 70% slump from last year’s peak.

The TA is a few days old and doesn’t take today’s rally into consideration but essentially Litecoin needs to break the psychological $50 barrier before it can be considered anywhere near to recovering.

The Litecoin Foundation launched a crowd funding campaign last month to raise $72,000 for network improvements. The move has not gone down well with the community which maintains that LTC founder Charlie Lee should pay for the development himself out of the $200 million he made by selling his entire stash at the peak.

At the moment Litecoin is just moving in the shadows of its big brother and until that changes it is likely to remain bearish.

Will Litecoin fly in the first half of 2020? Add your comments below.