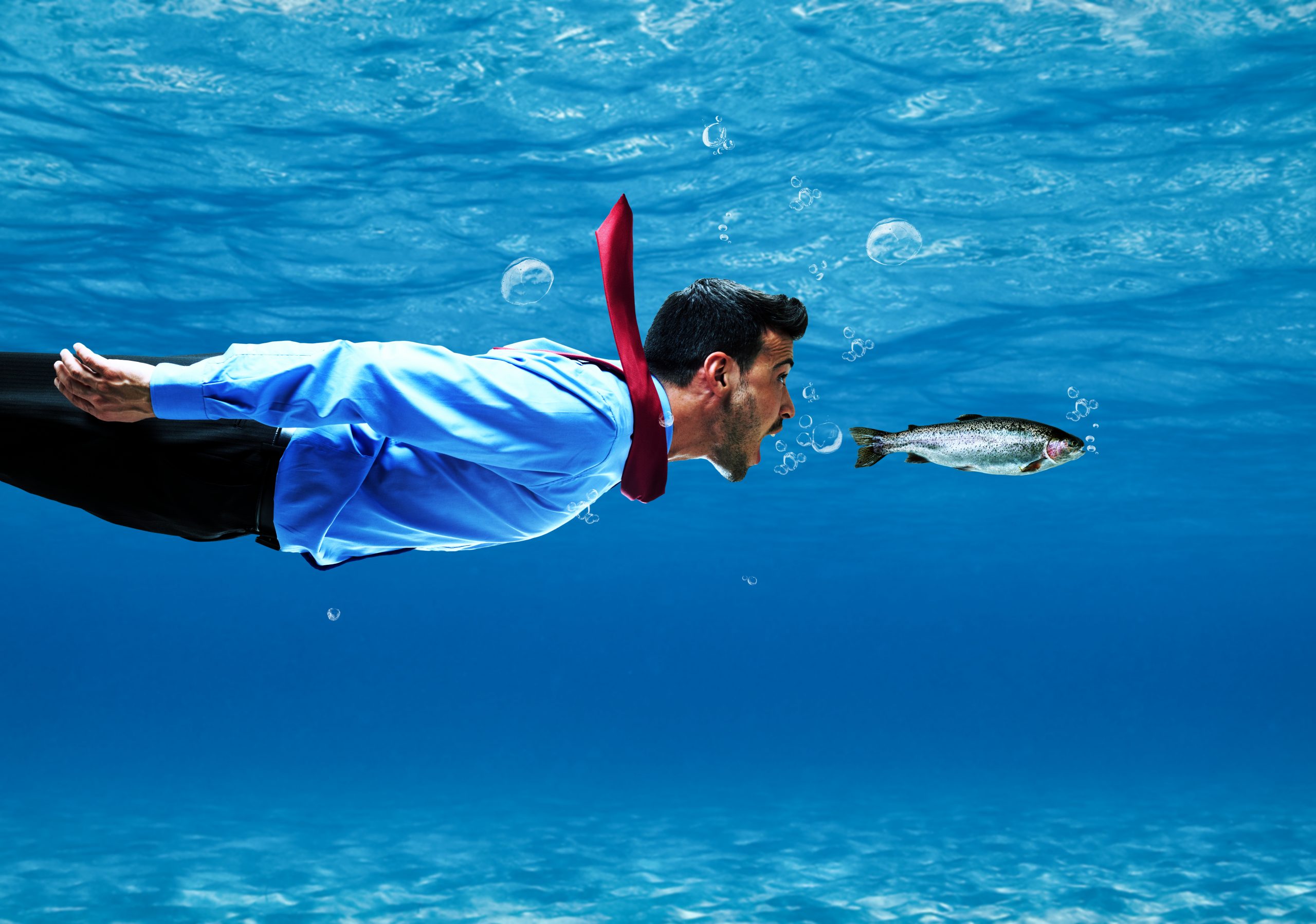 Although Bitcoin couldn’t hold above the $1 trillion market cap for very long, doing so in the first place might have been a turning point for even the most skeptical investors. It has even caused one Shark Tank investor to change his tune, shifting a portion of his portfolio into the highly volatile asset. Here’s how else the cryptocurrency asset class has been able to turn other high-wealth investors from naysayers into believers.

Cryptocurrencies like Bitcoin and Ethereum are extremely volatile compared to traditional asset counterparts. That volatility has kept Shark Tank investor Kevin O’Leary from making a bid on the asset class for years, aside from a small purchase he made on Coinbase in 2017.

Over the last few years, the affectionally-dubbed “Mr. Wonderful” has appeared on CNBC blasting the asset class as “garbage,” but he’s now bought into weighted bucket of Bitcoin and Ethereum with at least 3% of his portfolio, according to a recent segment.

O’Leary says that the volatility the asset class is notorious for still “sickens” him, but that he’s “getting used to it” and thinks that crypto is “here to stay.”

Crypto Wins Over Mr. Wonderful, What Happens When The Feeding Frenzy Begins?

O’Leary is a mainstay on ABC’s Shark Tank, alongside other wealthy entrepreneurs and investors such as Robert Herjavec, Lori Grenier, and Mark Cuban. Cuban, another crypto pundit who once said he’d rather have bananas than Bitcoin, has also recently come around to the asset class.

Cuban hasn’t necessarily given much support to Bitcoin itself, but has recently dabbled in NFTs in recent months.

RELATED READING | FAMED INVESTOR, BLACK SWAN AUTHOR IS “GETTING RID OF” HIS BITCOIN, HERE’S WHY

Bitcoin and Ethereum, have grown enormously in ROI, market cap, and adoption. The pandemic and resulting stimulus-related money printing propelled the digitally scarce asset with futuristic, decentralized use cases into the forefront of finance, and since then, no one can deny their relevancy and potential.

With that widespread realization that these technologies are “here to stay” as O’Leary said, there’s a mad dash to buy in now rather than paying increasingly higher prices later on. High wealth individuals like O’Leary, whose net worth is reportedly around $400 million are only just starting to allocate 3% of their portfolios and look what how much the asset’s price has appreciated.

What will the result be when large portfolios are crypto-dominant? It is a future that’s hard to imagine for the time being, but as the asset class has shown its transformative potential has nowhere nearly been tapped, and is only just beginning to show what it is capable of.