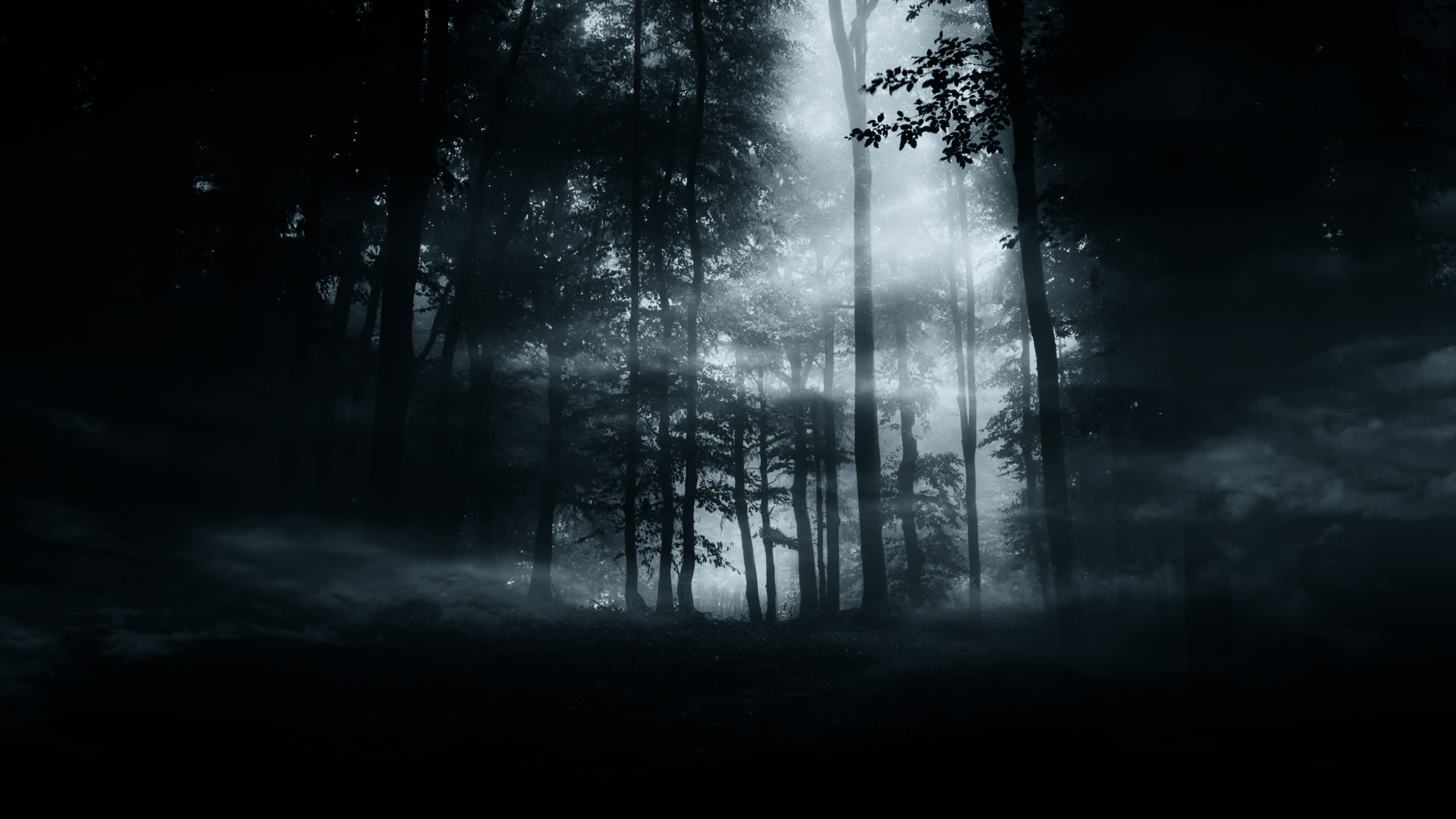 While Bitcoin, Ethereum, and other top cryptocurrencies are near year-to-date highs, the same cannot be said for XRP.

Chart of XRP’s price action since the start of the year. Chart from TradingView.com

For some context, Bitcoin is up around 25% while Ethereum has gained over 70%.

XRP may be an outlier, but a trader recently shared a fractal analysis suggesting that Ethereum could follow the altcoin lower.

This adds to the growing bear case against ETH, which is also predicated on fundamental trends.

XRP is one of the only large-cap cryptocurrencies actually trading lower than its start-of-year price. That’s to say, its weakness has not permeated to the rest of the digital asset market.

But one analyst says that this could change. He shared the two charts below on July 7th, showing that the top XRP formed in May and June looks eerily similar to Ethereum’s price action now.

Attached to the charts, he wrote: “What if $XRP is the leading indicator of $ETH?” 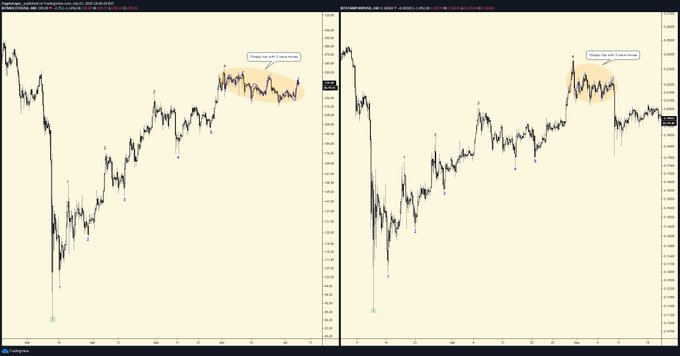 The trader is suggesting that XRP’s recent underperformance could bode poorly for Ethereum. The charts suggest that if the fractal plays out to a T, ETH could soon trade under $200, a ~15% drop from current levels.

Ethereum is facing other bearish technical trends, other traders have said.

As reported by Bitcoinist, the cryptocurrency has historically underperformed in the second half of many previous years:

ETH could also be depressed by a forming bearish case based on fundamentals.

Ethereum has enjoyed a surge in adoption over recent weeks, benefiting from the growth of its decentralized finance applications. Yet analysts say that this influx of adoption has had bearish side effects: high transaction fees.

This was echoed by Scott Lewis, the co-founder of Concourse Open Community. He said that since ETH fees are so high, the Ethereum community should be slow to admit that they’ve won.