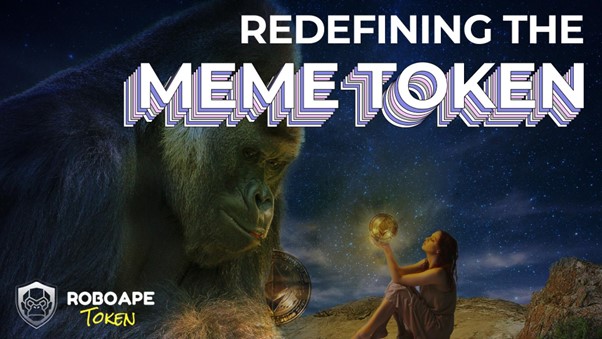 Your Ultimate Guide To Understanding RoboApe

RoboApe (RBA) is a new cryptocurrency project that aims to redefine the meme token network. It hopes to build upon Dogecoin’s foundation and diversify the scope of meme coins today. Although it hasn’t launched yet, RoboApe has already garnered much attention.

It would be a great disservice to yourself to ignore this token. For one, just from community hype, it shows a lot of potential to blow in value. So, let’s talk about this token and how it’s shaping up to be a groundbreaking project.

What is RoboApe (RBA)?

RoboApe (RBA) is a new cryptocurrency project that seeks to provide more utility to its users than just the average meme coin. RoboApe is a token that aims to bring more people into the cryptocurrency space by providing more utility.

RoboApe (RBA) will not just depend on its community for its value to increase; it has plans to ensure that it continues to be relevant in the meme token network and the DeFi space.

For one, it hopes to increase its popularity by affiliating with top eSports agencies and GameFi platforms. It will organize gaming tournaments and reward winners with its native token, RBA. By doing so, it hopes to bring more users into its community.

In addition to having a maximum token cap, RoboApe has deflationary policies that will increase its value in the long run. It will be one of the few meme coins with this feature so that you can be sure of its sustainability in the market.

RoboApe doesn’t just plan on leaving its community behind; it will provide them with benefits that will enable them to earn more from the project and be more involved in decision-making. RoboApe will ensure that its users all have equal earning opportunities.

RoboApe is shaping up to be a fantastic project, and its native token RBA might just explode in value very soon.

The Benefits Of RoboApe (RBA)

RoboApe (RBA) looks like a solid project with feasible, innovative plans for its users to make profits. It’s not just a meme coin based on the hype. It has other plans to make it sustainable in the long run.

In addition to the basic features it has right now, RoboApe will also have a learning platform, the RoboApe Academy. RoboApe will provide crypto learning resources on this platform to ensure its users are properly educated on cryptocurrencies and how to use them.

The new crypto is also creating an NFT marketplace where it will allow users to swap and mint NFTs with low gas fees. 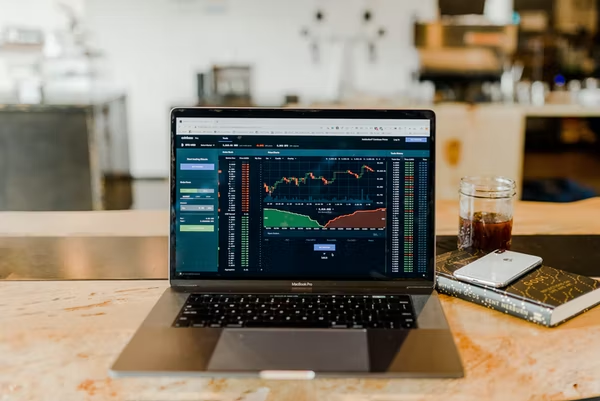 RoboApe (RBA) does have a litepaper. RoboApes plans are outlined in this litepaper, alongside its community projects and roadmaps. This alone contributes to RoboApe’s verifiability and gives users an insight into what to expect from the platform.

RoboApe’s litepaper also outlines its tokenomics and how it will remove excess tokens from circulation, increasing their value in the process. If you’d like to buy this token, you should read through its litepaper.

RoboApe (RBA) has a lot of solid plans that make it an excellent cryptocurrency project. It goes beyond the normal scope of meme coins by introducing profitable projects that will make it a hit in the DeFi space.

Based on hype alone, its native token RBA shows much potential to grow in value upon its launch. So, you should consider buying this coin while it’s in the presale to maximise your profits when it explodes on the market.

For more scope about RoboApe, here is an article by Bitconist.com

Join the Presale with the links below: