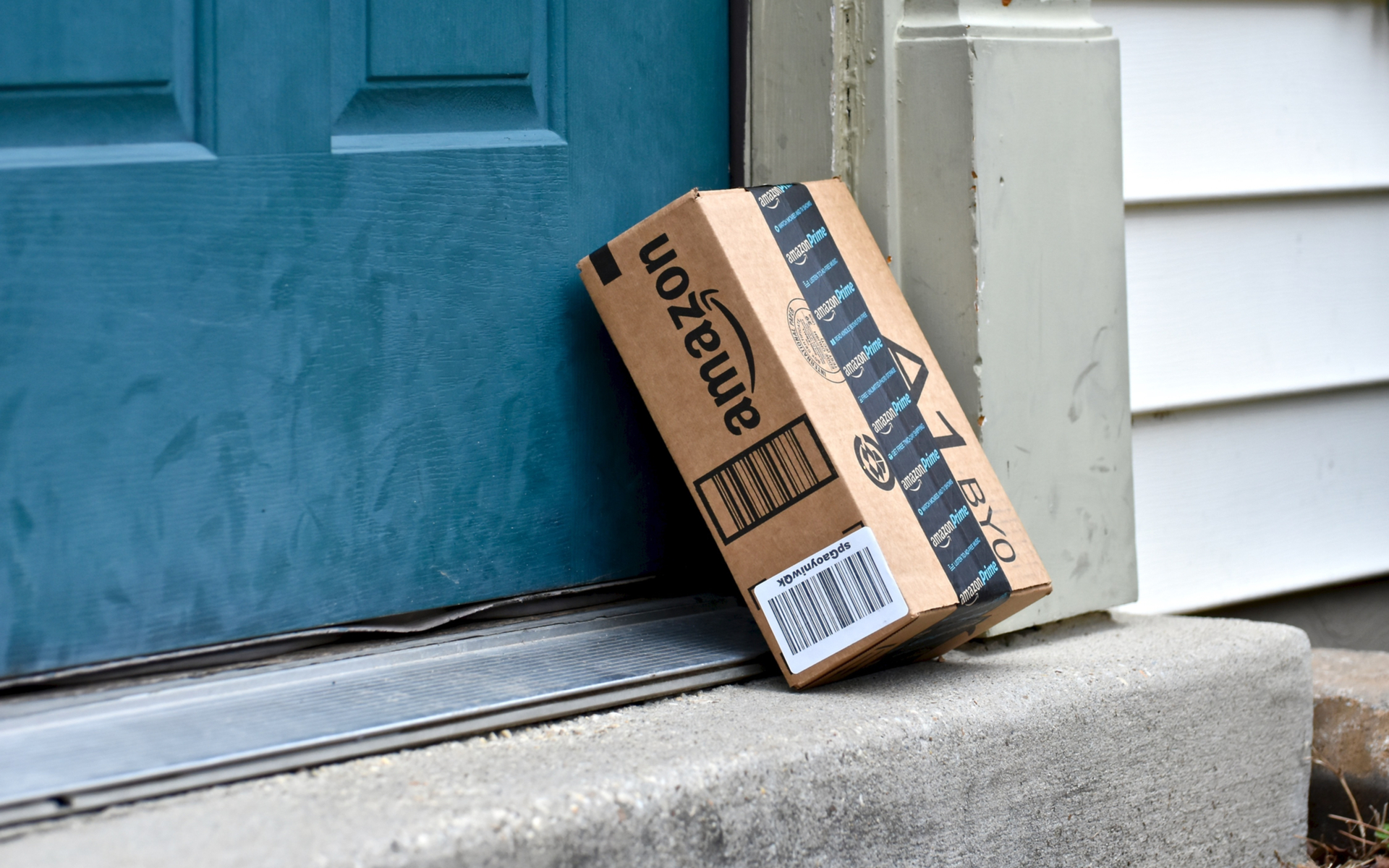 2.3 Billion People Can Now Use Bitcoin on Amazon

Almost 2.3 Billion people can now shop on Amazon without a computer or a bank account following Purse.io’s Android app launch.

Shopping with Bitcoin on Amazon Now Available to 2.3 Billion

Following the launch of its iOS app, Purse.io has now released the Android version for its platform, enabling billions to shop on Amazon with Bitcoin on the most popular smartphone operating system with over 1.4 billion users globally. 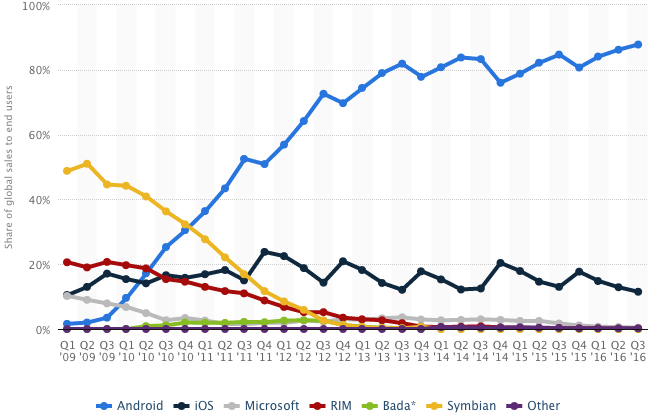 With both operating systems supported, the number of people globally that can now use this service is now around 2.3 billion and expected to reach 2.8 billion by 2020, according to Statista.

We’re excited to formally announce the arrival of our official Purse Android app! We released our iOS app back in November […]. So, of course had to spread the love to the largest and most widely used mobile operating system in the world, Android.

Although the online retail giant does not accept Bitcoin directly, Purse.io matches buyers with gift card holders creating an extremely powerful use-case: online shopping. Furthermore, it enables those who don’t have a bank account or credit card to use the Amazon e-commerce platform, even if they don’t have a computer. The service also lets merchants register their Purse account and sell directly on the platform.

Needless to say, all items from Amazon that are purchased on Purse.io are cheaper than the ones listed on Amazon itself. Not only because of Bitcoin’s smaller transaction fees but also because it provides a gift card/bitcoin exchange market as well as significant discounts.

How does Purse.io work?

Sellers can create a free or paid account on Purse.io and list their items for sale. Once a purchase takes place, Purse.io will act as an escrow until the transaction is complete. The Purse system allows merchants and buyers (depending on the payment system) to save a lot on transaction and conversion fees.

However, the most ingenious feature in Purse.io is its Amazon alternative. Purse.io matches shoppers buyers with gift card holders. Since gift cards are usually unredeemable, this creates an alternative for those that don’t want to use their gift cards. 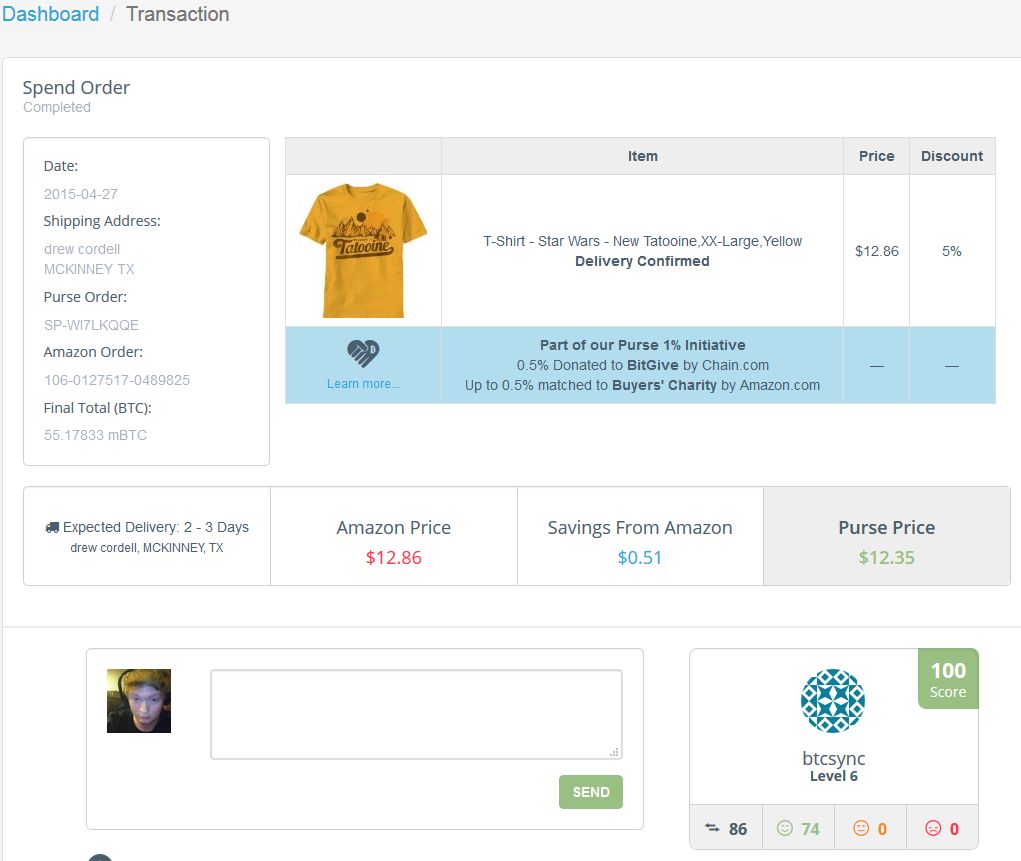 Then, the shopper can select a product he wants from Amazon, create a wishlist for it on Purse.io and name his discount or accept the one available. Gift card holders will then take the order and use the gift card to purchase the item. The gift card holder receives Bitcoin for the card he could not redeem previously and the buyer receives the item, creating a win-win environment.

This means that if you have extra gift cards you don’t want, you can also take advantage of the Purse.io system to exchange them for Bitcoin at a discount.

Despite third-party services like Purse.io, Amazon still does not accept Bitcoin as a payment method. There are a few evident motives as to why Amazon has yet to integrate Bitcoin into its e-commerce platform, including volatility and the lack of refund options for Bitcoin.

However, online retailers like Overstock.com and Newegg.com have demonstrated that Bitcoin can be used as a viable payment system, while OpenBazaar has even built a decentralized e-commerce platform that accepts only Bitcoin and other cryptocurrencies as payment. 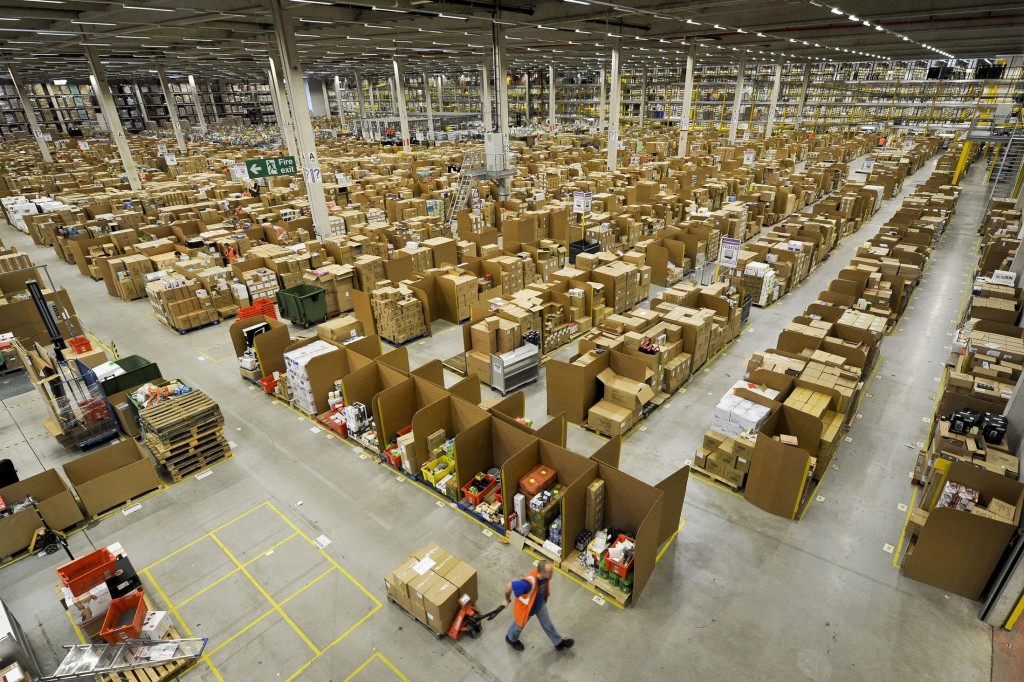 Some speculate that Amazon already has deals in place with major credit card companies, an advantage it would lose over smaller online retailers if they start dealing with Bitcoin. Another theory is that Amazon CEO Jeff Bezos does not like Bitcoin due to his political views on the unregulated and anonymous nature of Bitcoin.

In 2014, Amazon stated that it would not accept Bitcoin due to the lack of interest from customers, which it still could in the future if Bitcoin’s user-base grows. But if the e-commerce giant, which comprises about 15% of total U.S. consumer online sales, according to the company’s statements and the Department of Commerce, begins to accept it, then we can safely say that Bitcoin has finally become mainstream.

Will Purse.io push adoption forward? Will Amazon ever add Bitcoin to its list of accepted payment systems? Share your thoughts below!