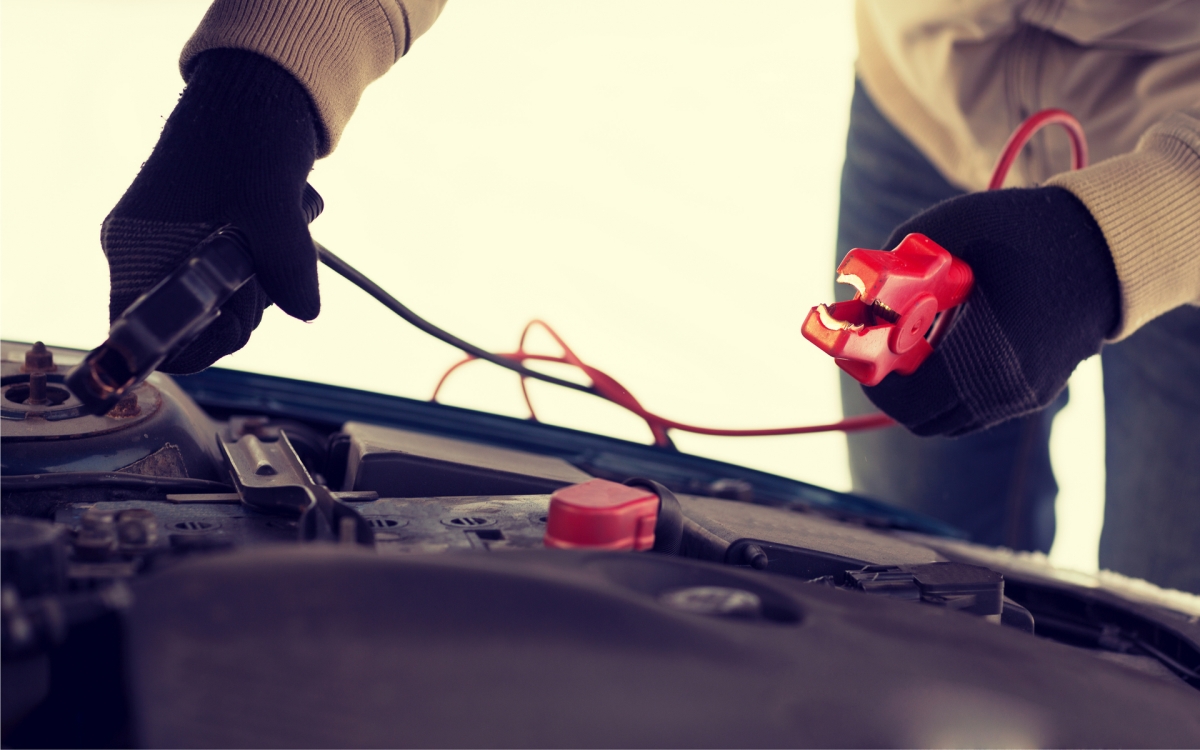 Altcoins are Going SegWit for Price Boost of a Lifetime

Metrics highlighted by developers Saturday show the proportion of DigiByte miner support at 72.48% – inching past the 70% activation threshold.

We have hit the 70% activation threshold for #Segwit on #DigiByte! 6 more days to go till activation at this rate! Happy Easter everyone! pic.twitter.com/f2zErDq4J9

Despite having barely made a name for itself prior to the announcement, DigiByte is currently 63rd in CoinMarketCap’s cryptocurrency listings, its price increasing 15% in the 24 hours to press time Sunday and having more than doubled since the beginning of April. 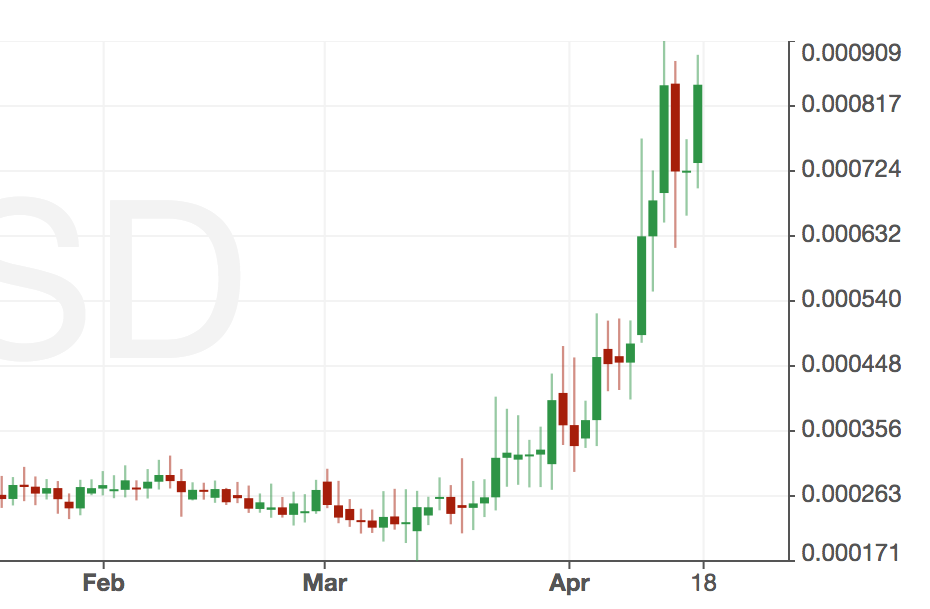 SegWit Spinning Gold Across The Board

The events continue an increasingly familiar pattern of behavior among altcoins. Both Litecoin and Syscoin have already benefitted from elevated interest, trading and publicity from SegWit activation ‘likelihood,’ with traders rejoicing after extended periods of flat prices.

Litecoin is currently trading at $10.76 per token, maintaining highs not seen since 2014 and dwarfing the many months it spent dormant at just under $4.

SysCoin’s story is almost identical. Having staged a modest increase in April 2016 following a 50% supply cut, prices remained at around $0.01 per token until SegWit activation announcements saw them treble to $0.03.

Reactions to the altcoin phenomenon have been mixed. While SegWit potentially provides a convenient method for get-rich-quick schemes, reflecting on Bitcoin’s battle with the technology’s activation, BitFury CEO George Kikvazde was rueful.

“One can only imagine at what price level bitcoin would be now, if a sound, well-tested tech like segwit had been activated,” he mused last week as Litecoin’s success edged closer.

In further Bitcoin news, major Chinese mining pool F2pool said on Friday in accordance with its poll results it would be implementing SegWit on both Litecoin and Bitcoin “soon.”

As 56% from the poll in favor of segwit & agreed UASF is bad. We'll respect ur opinion and implement segwit on both BTC & LTC soon. Thanks. pic.twitter.com/bOI8VusM2j

What do you think about altcoins and SegWit activation? Let us know in the comments below!