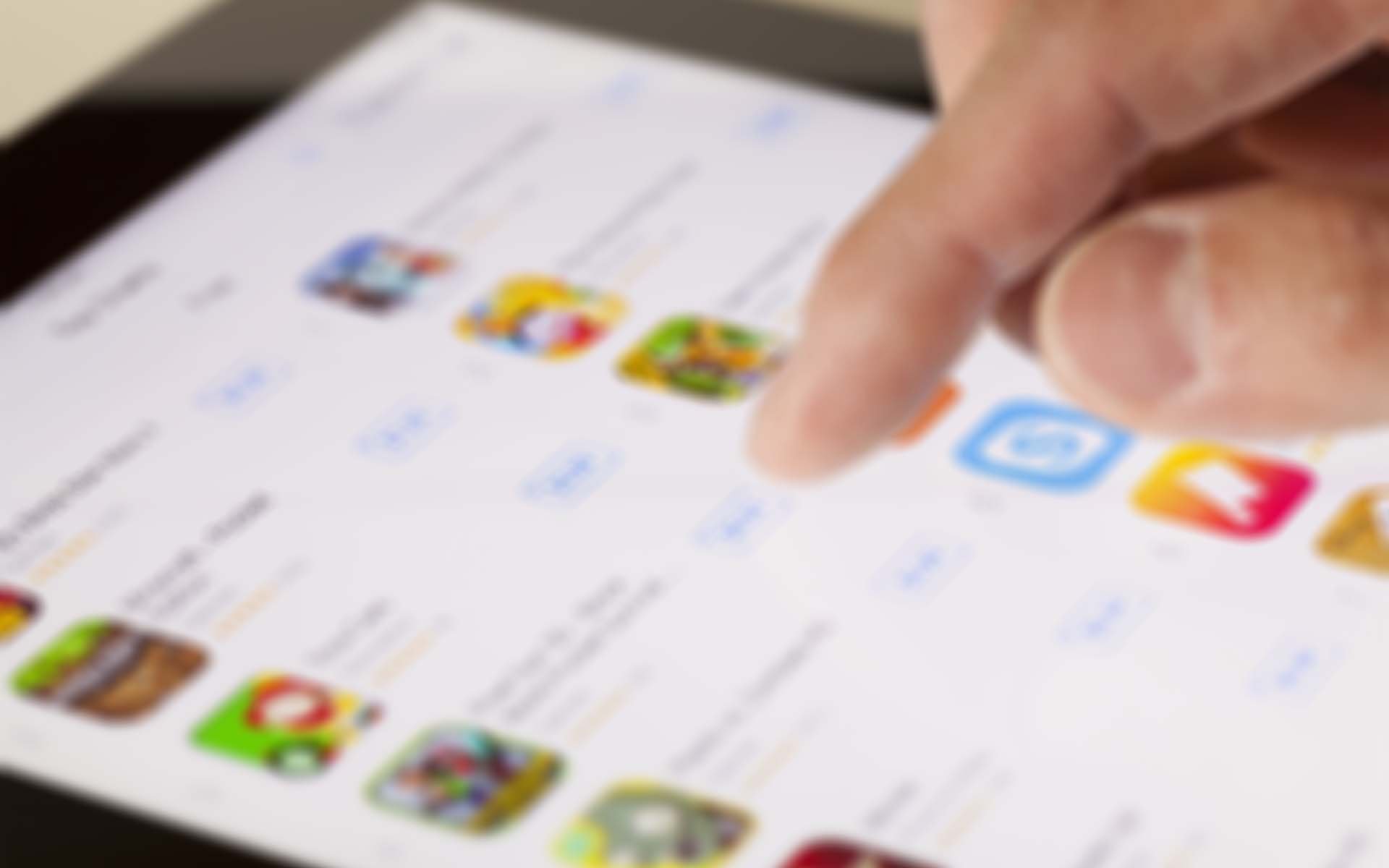 The highly anticipated Appian ICO has been set to launch on Monday, October 16, 2017. The Appian team is building a revolutionary app store on top of the Ethereum blockchain. App stores have traditionally been centralized, like the Apple App Store or Google Play. Appian is completely changing that.

Appian gives freedom to users and developers. Anyone can develop for the app store. Anyone can leave feedback for apps. Great apps with great feedback will be featured on Appian’s Dapp store. Developers can take feedback and make their app even better. Appian also gives users a unique way to earn APP tokens by helping developers improve their app. Users will be awarded tokens based on how well developers rate their feedback. Best of all, these rewards will be given from Appian to save developers R&D costs.

In order to make this all possible, the Appian team has designed an Appian token (APP) for use on the Appian platform. APP tokens will be used to buy apps on the Ethereum App Store. These tokens are distributed only for three weeks during the ICO.

For more details, the Appian whitepaper explains the vision behind Appian.

Only for this week: crowdsale participants will receive a 20% bonus tokens for their contributions. This ICO will only last 3 weeks. After the limited time crowdsale, no tokens will ever be created again. In the interest of APP token holders, the supply of APP tokens will be capped at 4.5 million. Only contributions in Ether are accepted. The current rate for APP tokens is 1 ETH=360 APP.