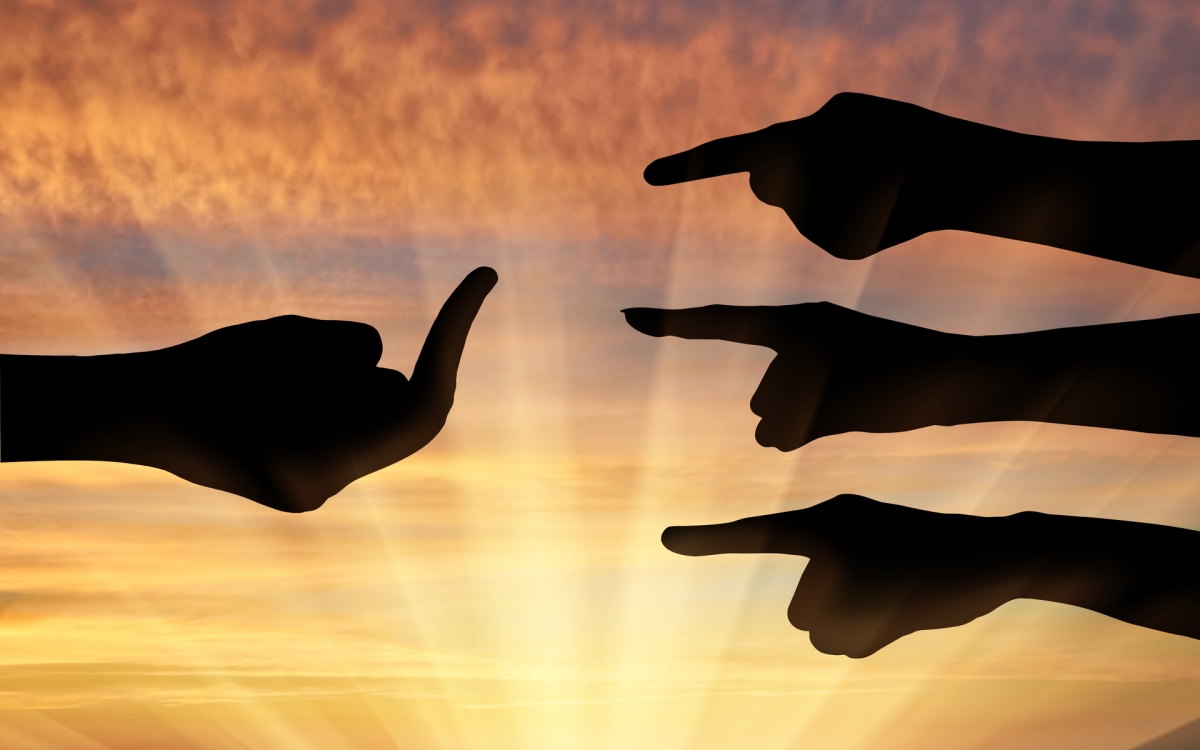 Bitmain CEO Jihan Wu has vowed to respond ‘soon’ to accusations the miner is exploiting a Bitcoin vulnerability to manipulate mining.

A “covert” use of so-called ASICBOOST technology was circulated to the Core mailing list by contributor Greg Maxwell Wednesday. This would allow “a major manufacturer” to unfairly profit from centralization.

While Bitmain was not named by Maxwell, community sources subsequently confirmed the company’s involvement.

In case there was any dispute, I confirmed with a source that the mining hardware manufacturer discussed in gmaxwell's post is Bitmain.

Exploitation of this vulnerability could result in payoff of as much as $100 million USD per year at the time this was written (Assuming at 50% hash-power miner was gaining a 30% power advantage and that mining was otherwise at profit equilibrium).  This could have a phenomenal centralizing effect by pushing mining out of profitability for all other participants, and the income from secretly using this optimization could be abused to significantly distort the Bitcoin ecosystem in order to preserve the advantage.

The Core developer also proposed solutions to prevent the attack becoming a major problem, in a move praised by Tone Vays as “a huge confidence boost” for the SegWit supporters.

Someone made a probability math wrong. Go back and check it. A statement from Bitmain will come soon.

Previously, suspicion had already fallen on the Bitcoin Unlimited supporter, with community members noting he had deleted tweets about ASICBOOST. They added Wu’s BU support could be linked to the Bitmain operation.

While ASICBOOST was originally invented by Sergio Lerner among others, who also contributes to SegWit concepts, Maxwell stated that none of the technology’s creators were “aware” of the exploit. 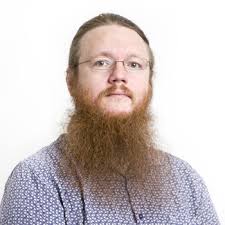 “Reverse engineering of a mining ASIC from a major [manufacturer] has revealed that it contains an undocumented, undisclosed ability to make use of this attack. (The parties claiming to hold a patent on this technique were completely unaware of this use.),” he continued.

On the above basis the potential for covert exploitation of this vulnerability and the resulting inequality in the mining process and interference with useful improvements presents a clear and present danger to the Bitcoin system which requires a response.

@JihanWu This statement from bankrupted KnCMiner's CEO over a year ago explains today's news: pic.twitter.com/6vHqpedTPE

The firm had previously been taken to court in its native Sweden by customers complaining over delays and defects with its products.

The startup had meanwhile raised over $32 million in investment.

What do you think about Greg Maxwell’s post? Let us know in the comments below!