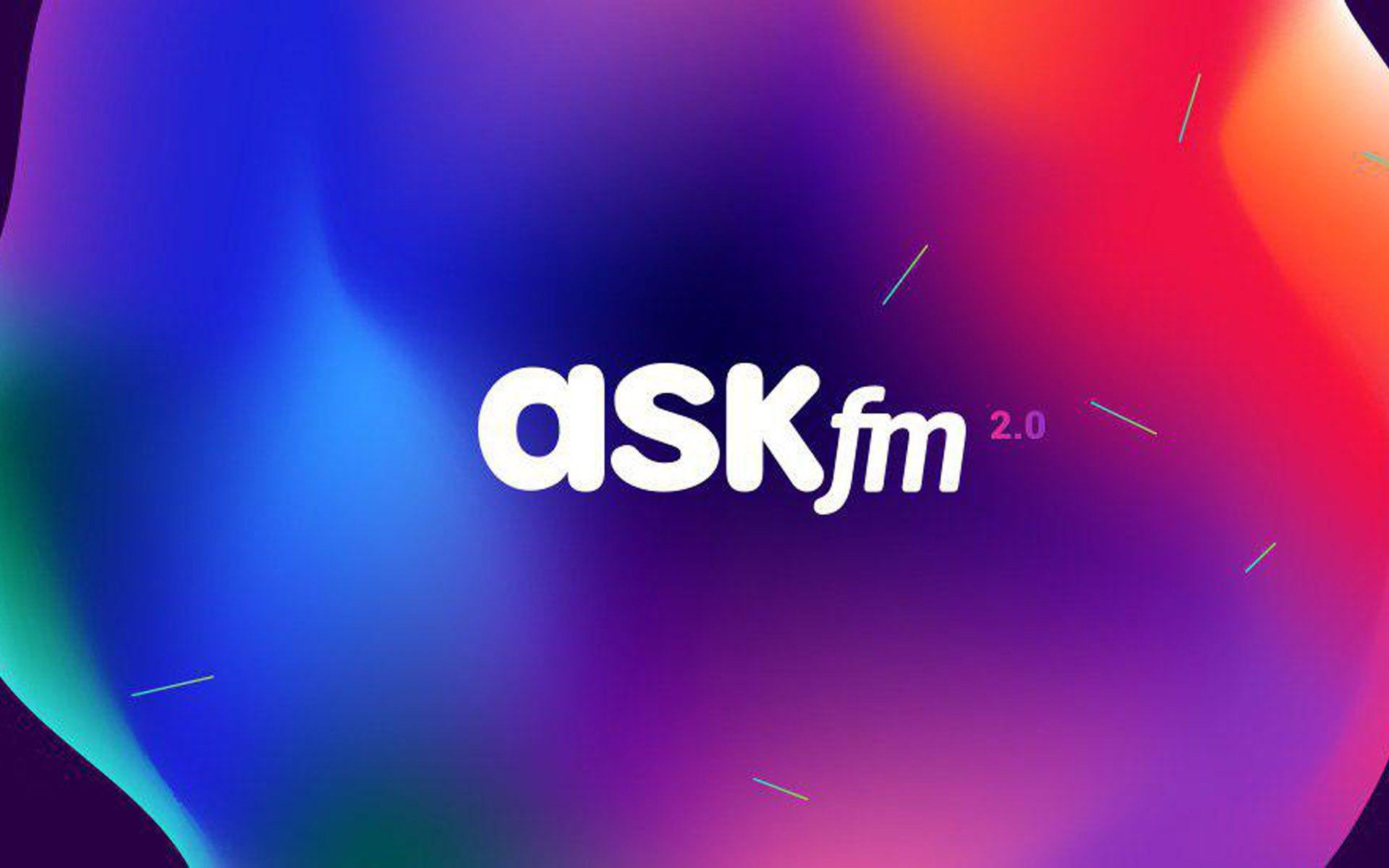 As everyone knows, Bitcoin has had an ultra-impressive run. Now, initial coin offerings (ICOs) are the cryptocurrency space’s hottest offerings, thanks to their ability to provide high returns on investment. Having said that, not all ICOs are created equal. Some will barely reach the finish line, let alone shoot the moon. With investors always looking for “the next Bitcoin,” the race to take the next big ICO to the moon is already underway!

The Highest Token in the World (Literally)

Recently, four mountaineering enthusiasts embarked on a tremendous challenge to scale the world’s highest peak, Mount Everest, which stands gigantic at 8,848 meters above sea level. Only 4,833 people have ever made it to the summit, while another 288 have tragically succumbed in the attempt.

As part of the project and expedition, the team raised the ICO flag and two Ledgers, to which ASKfm tokens (ASKT) are credited. This act makes it possible to honestly state that the ASKT is able to conquer new peaks, being literally the “highest token in the world and the “closest to the moon.”

Out of the four mountaineers in the 2018 expedition, two members: Ira Galai (an honoree in the Ukrainian Guinness Book of Records) and Taras Pozdnii (who was writing a diary on his FB page in the Russian language) suffered from snow blindness and minor freeze burns at the peak and have recovered since then. 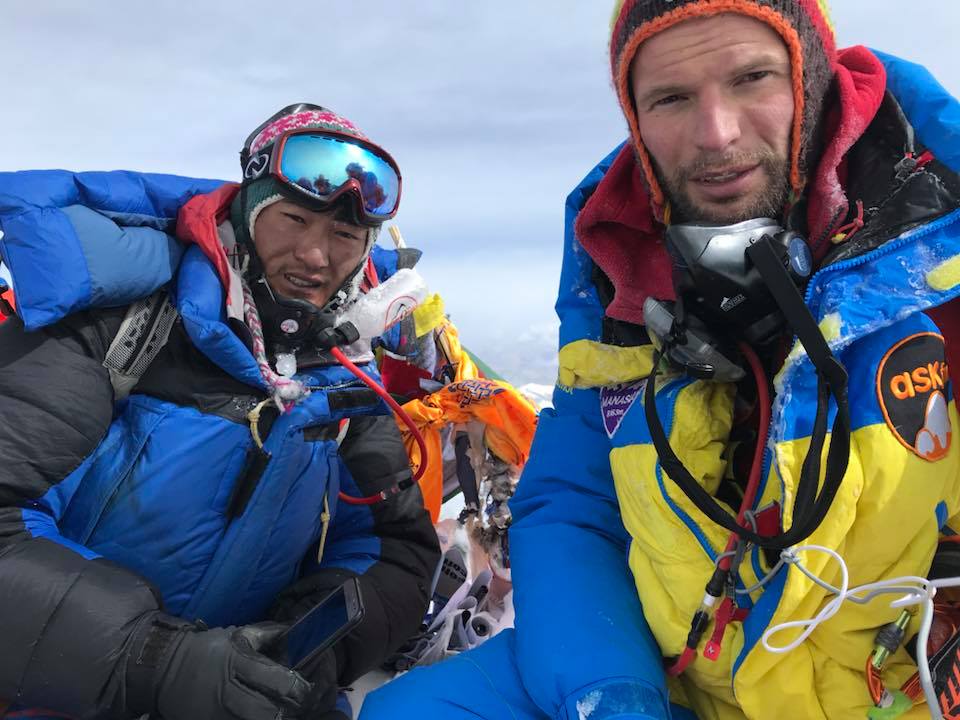 Own a Piece of History

ASKfm has been hard at work creating a high-capacity blockchain-based Q&A platform. Once completed, the platform will work as an extension to ASKfm’s already existing network.

In an effort to be proven successful at tokenizing social interactions, ASKfm will introduce a new token. These tokens will be made available to the public during the upcoming token sale.

Additionally, ASKfm is also launching a contest at the beginning of the Pre-sale.

The first Ledger with 500,000 ASKT tokens worth $50,000 USD, that has been to the Everest peak and back, will be raffled out to whitelisted members.

The most ambitious investors will be contesting for the second Ledger containing 500,000 ASKT, hidden somewhere on the peak of the world’s highest mountain.

The mountaineering expedition and its unified message have a close correlation with ASKfm’s initiative — the platform, just like the highest point on Earth, sets a new bar for cryptocurrencies.

Armed with a strong identity and a viable use case, ASKfm has just proved to the crypto-market that the project is worth investing in — preferably before it gets listed on all major exchanges for public trading.

The team has already put their token at the top rather than relying on dubious tactics commonly used by a majority of the blockchain projects to raise funds.

Having already scaled Everest, ASKfm’s ICO is now shooting for the moon and will oversee a transfer of 215 million registered users hailing from more than 168 countries (and speaking 49 different languages) to the cryptocurrency market. This planned migration will make ASKfm’s ICO the single most substantial mass introduction to the future yet seen in the cryptocurrency space.

Everest is the highest mountain on Earth. ASKfm aims to be technologically and ideologically superior to every other cryptocurrency on Earth. When it hits the market, ASKfm will climb to its rightful place at the very top. 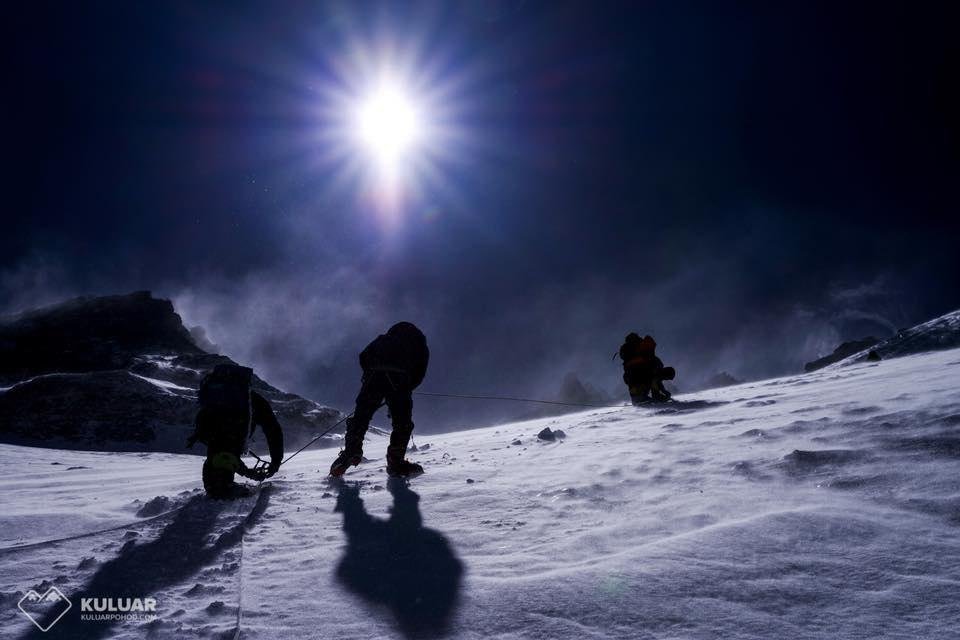 Everyone claims to be tokenizing anything to everything.

ASKfm, on the other hand, is doing something fun and original with their tokens. The team is holding a massive giveaway of their tokens — ASKT — which have been on the summit of Mt. Everest.

This is not tokenizing Mt. Everest. It’s ‘Everesting’ tokens.

The ASKfm crowdsale is one of the most promising ICOs in 2018. The pre-sale and main token sale dates remain unconfirmed. However, ASKfm plans to sell $100,000,000 worth of tokens, and its private sale is already underway with a minimum investment amount of one million dollars.

At this time, the general cryptocurrency community can join the project’s whitelist. 1,000,000,000 ASKfm tokens will be on offer during the ICO at an initial price of 0.1 USD per 1 ASKT.

What do you think of ASKfm’s ‘Everesting’ of tokens? Are you hyped for its ICO? Be sure to let us know in the comments below!