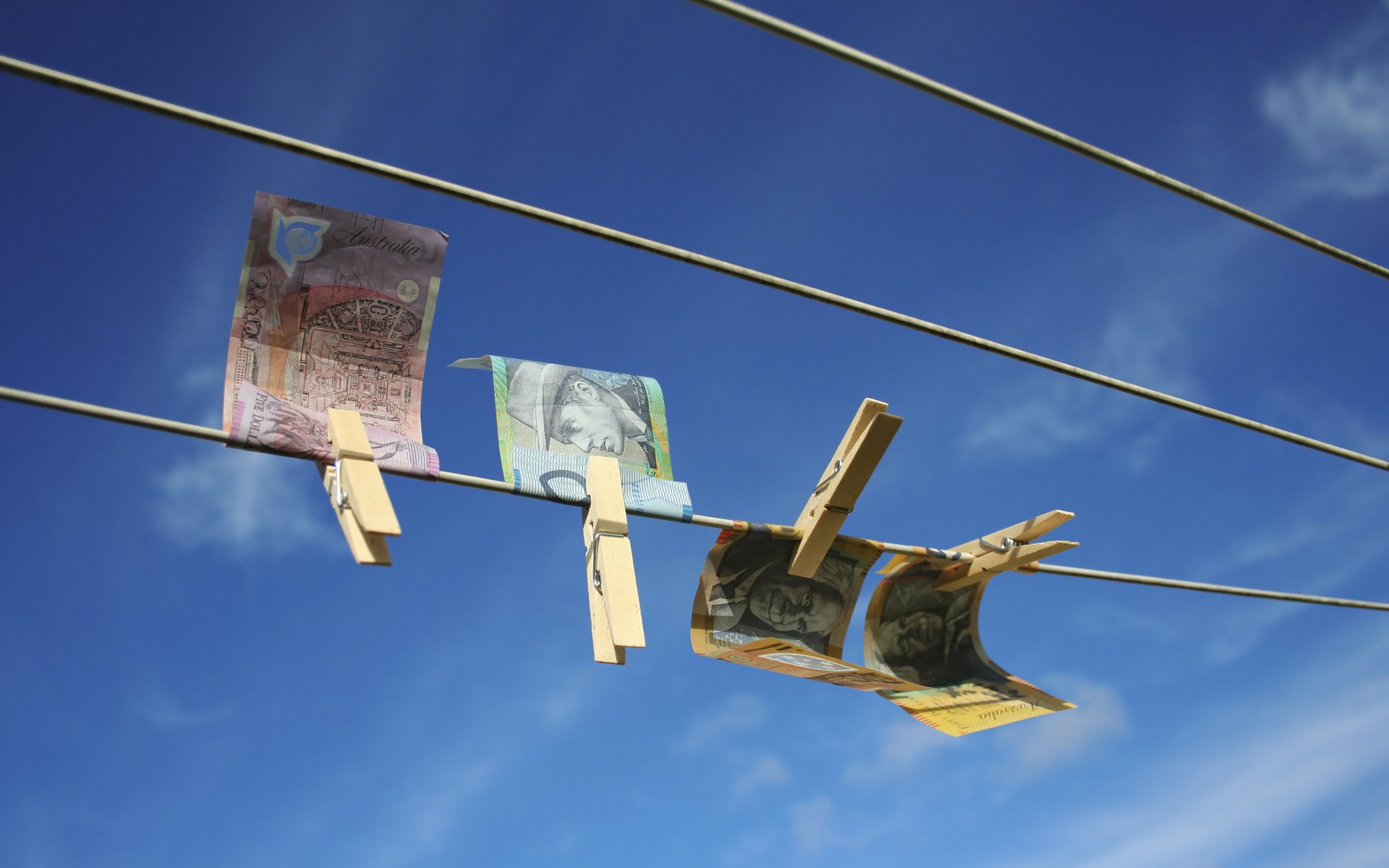 CBA denies knowingly breaching AML laws, arguing that a single coding error had led to the failure to report the 53,506 transactions. However, they did admit responsibility for a lack of proper due diligence. 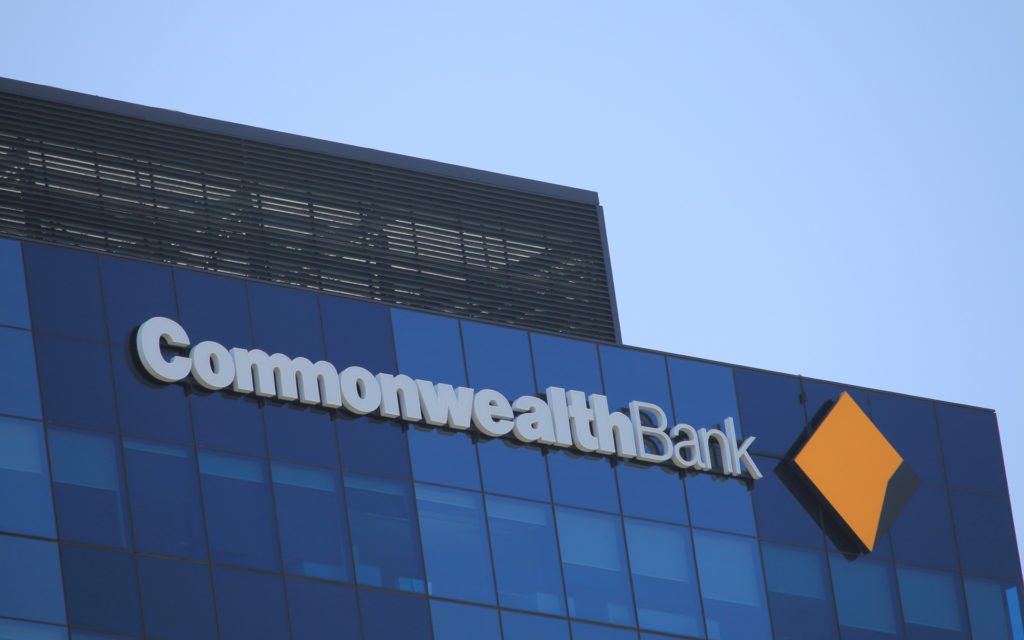 “Our agreement today is a clear acknowledgment of our failures and is an important step towards moving the bank forward. On behalf of Commonwealth Bank, I apologise to the community for letting them down,” said CBA current chief executive, Matt Comyn.

This news is particularly ironic considering the accusations by the mainstream media (and Bill Gates) that Bitcoin and other cryptocurrencies are being used primarily for money laundering and funding terrorism.

Studies conducted by Colombia University Economics professor Edgar Feige have already disproven these claims, citing that almost 50% of the world’s hard currency is utilized to make Illicit transactions like drug and arms trafficking.

A recent panel held by the US Senate Judiciary on modernizing anti-money laundering laws also found that only a small percentage of illicit activity spending is done through cryptocurrency.

The fact remains that cash is offline, and therefore more difficult to trace. Digital cash is recorded on a centralized database, where institutions with their own agendas can easily hide these transactions from the authorities.

By contrast, the immutability of transactions on the Bitcoin blockchain actually makes it harder to move money around without a trace.

The retroactive operation security of Bitcoin is low. When things are recorded in the blockchain, you can go back in history and reveal this information, to break the anonymity of users.

The best drug traffickers can hope for at the moment is using coins like Monero to mask their transactions, however, even Monero has its vulnerabilities.

Just 2 years ago, the now-ousted CBA executive Ian Narev acknowledged blockchain’s potential to be “transformational” for customers and in reducing costs, while perhaps not also recognizing its capabilities as an immutable ledger for the Bank itself.

It’s safe to say that a CBA ledger built on the blockchain would’ve made it much more difficult to conceal 53,506 transactions, saving AUSTRAC a lot of time and money investigating the breach.

To date, CBA has spent more than $400 million on anti-money laundering compliance measures.

Do you think the bank would consider using Blockchain technology to improve compliance with AML and counter-terrorism financing laws? Share your thoughts in the comments section below!