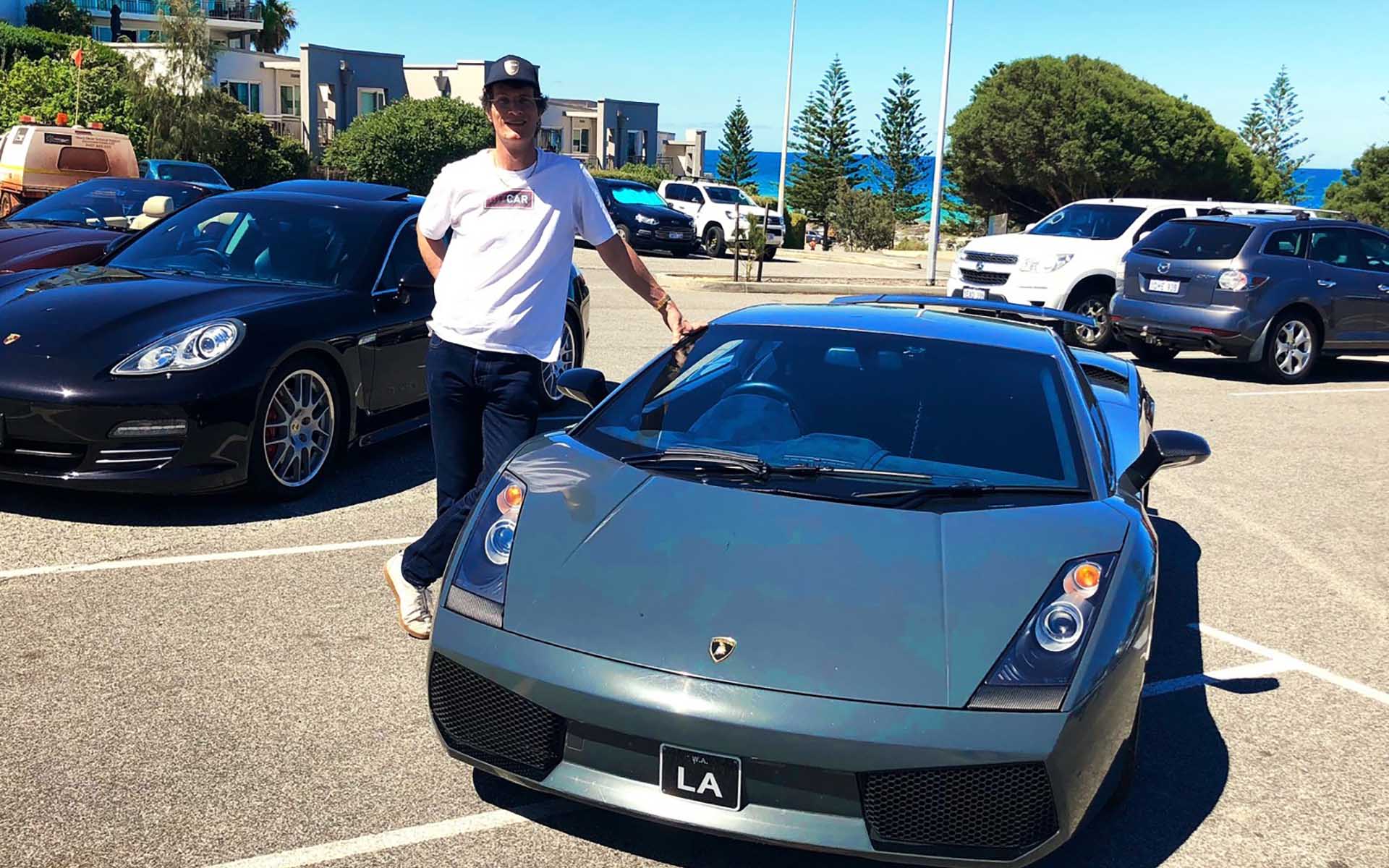 75 million BITCAR tokens were purchased in the pre-ICO with up to a maximum 175 million tokens being made available in the company’s ICO, which begins 31 January at 3 P.M Singapore time.

Singapore headquartered BitCar is developing its Blockchain platform that will facilitate cryptocurrency payments for fractional ownership of highly collectible hyper and classic cars.

BitCar’s platform is designed to allow users to peg their crypto to scarce hard assets, like rare and exotic cars, some of which have outperformed gold, stocks and property over the past decade.

Rare exotic cars such as Lamborghinis, Ferraris and Bugatti’s will be acquired for BitCar and stored or displayed for up to 15 years – and historically these cars appreciated over time.

BitCar is targeting high-end cars as they’ve historically had much lower price fluctuations than cryptocurrencies. Our feedback has been that one immediate use of the BitCar platform is as a place of stability in times of crypto market volatility.

Developing a mechanism for returning asset appreciation to owners will be the second phase of platform development.

The highly focused Blockchain platform could be a game changer for the global car industry, beginning with exotic vehicles.

BitCar is aiming to become the main cryptocurrency for the automotive industry, which is a sector that has yet to see any disruption from Blockchain technology, despite car ownership falling as ride sharing rises. We are already planning applications in this shared economy, autonomous vehicles and in related internet of things applications.

Moonlambos has advised us it plans to accept BITCAR tokens to purchase exotic cars, so we are already emerging as the car industry’s payment coin. We are all highly motivated and excited about BitCar’s potential.

The BitCar technology platform has been in research and development for over two years with a functioning prototype.

We have a proven track record in this Blockchain innovation space. Our passion is conceiving and executing on disruptive technology that improves traditional business models, by using Blockchain technology. BitCar was conceived and developed over a relatively long time and ticked all our boxes.