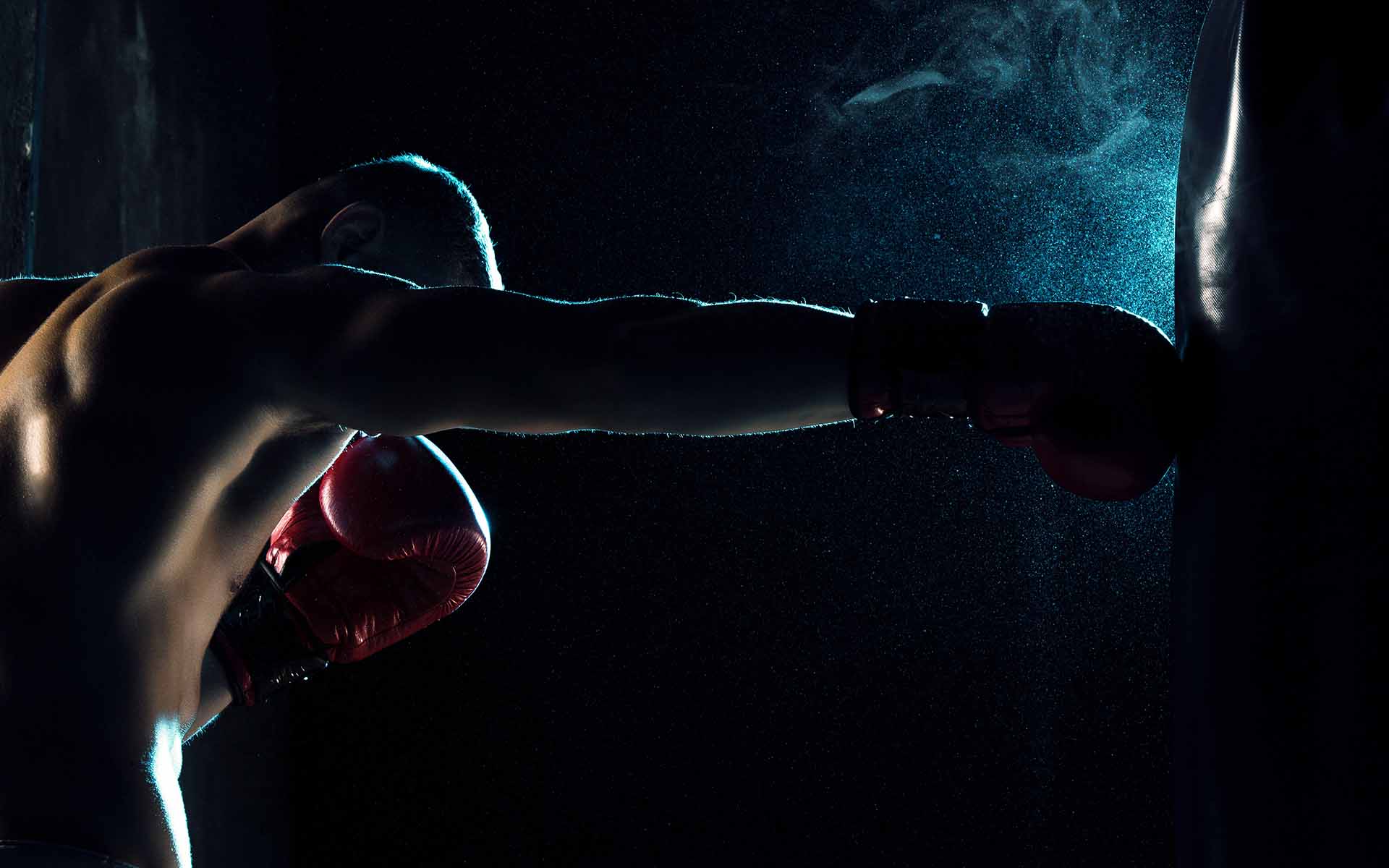 The price actions of Bitcoin and Ethereum have failed to break out of their bearish trends this past month – and investors are preparing for lower support levels in the near future. Positive market conditions could likely lead to an influx of first-time investors as well as veterans adding to their positions at the bottom.

If you’ve taken long-term positions in either Bitcoin or Ethereum between now and November of last year — chances are that you are feeling quite discouraged with your investments. At this time there is a low probability of a reversal into another bull trend in the near future, so perhaps it is better to focus on some key support levels.

First, looking at the Bitcoin daily chart – we can see a large descending trend line starting at the top in the first week of January at around $17,000. Bitcoin has not been able to break out of this line, making a few attempts to cross in May, and most recently acting as a resistance on June 10th, when it fell 18 percent.

It seems unless Bitcoin can rapidly close over the 50-day moving average, around $8,300, we will continue down to the top horizontal support around $5,000. Further failures to break out of the descending line could potentially lead to lower support levels of $3,000 or even sub-$1,000. Taking a look at the Ethereum daily chart we can see some similar patterns and support levels. A similar, steep downward trend line from the beginning of the year has been a huge resistance. Failed attempts to break out of this descending line have pushed Ethereum lower and lower towards our first top horizontal support of $380.

This seems to be a strong support — as it was a resistance last year in June and September, and a previous low at the beginning of March this year. Further failed attempts to break through the descending line, and holding above the top horizontal support could potentially force Ethereum significantly lower towards the $100 level. Rolling With The Punches

Bitcoin and Ethereum’s forecast might seem grim for most, who were hoping to see a return to those high points in December and January by now. But patience is key in times like this, and we should focus on being prepared for all possibilities, as well as having a plan in place that is in-line with our individual situations.

Ryan Wilday – a cryptocurrency analyst from ElliotWaveTrader – perfectly summarizes his views of the current markets, stating:

In conclusion, we have a local breakdown that is likely to bring us into long-term support areas, or a little above. While in the short term this will be very painful for current investors, it may offer a long-term opportunity for long-term holders to add, and those on the sidelines to get in.

What do you think is in store for Bitcoin and Ethereum through the remainder of the Summer and the end of the year? Will you be adding positions or patiently be waiting for a return to all-time highs? Let us know your thoughts in the comments below!