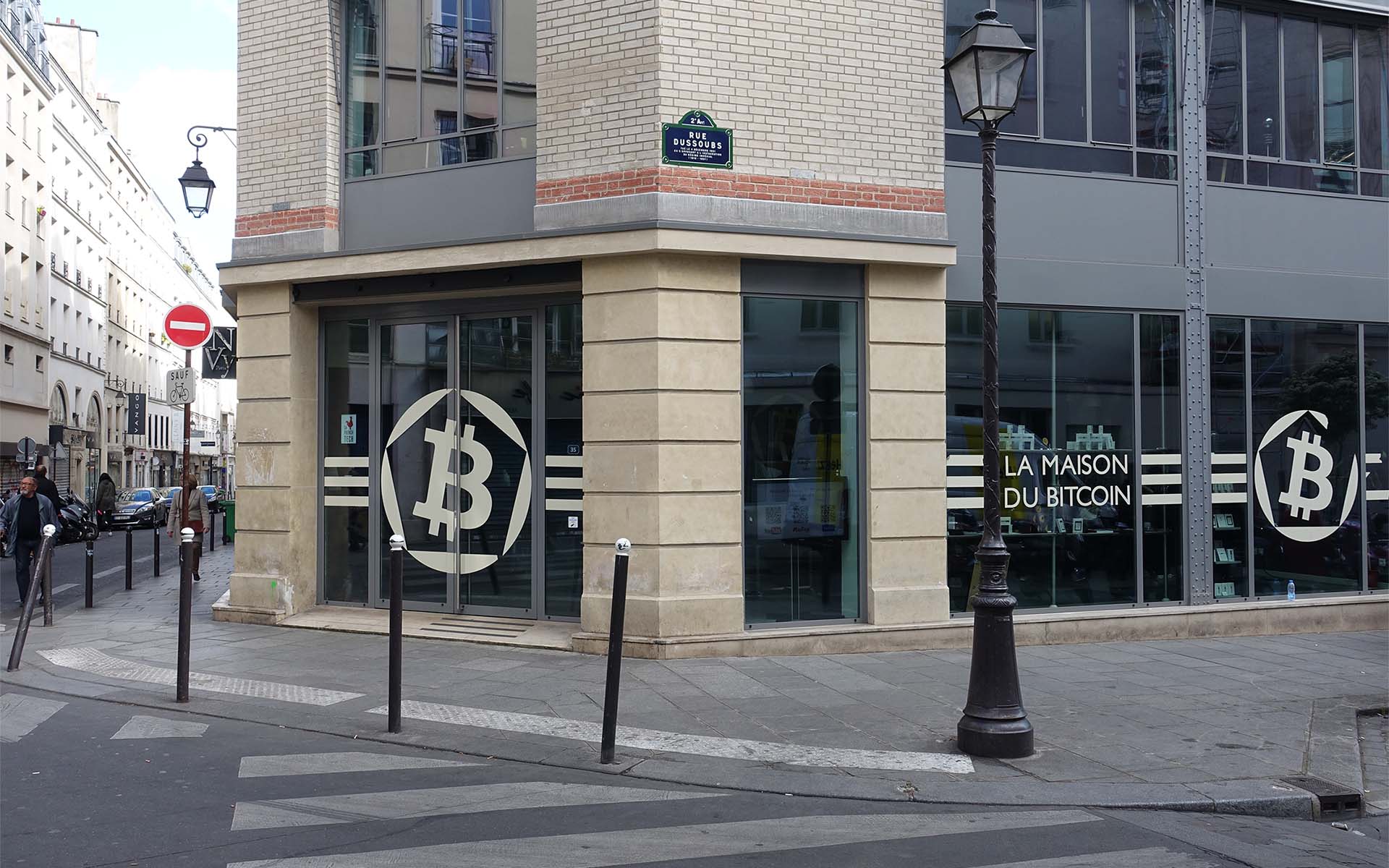 Crypto Enthusiasts Express Concern That Banks Could Take Over Bitcoin

A number of Bitcoin holders are expressing their displeasure over the green light received by Wall Street to enter the Bitcoin market. Their concern is that allowing banks entry into the Bitcoin market is an indirect way of introducing corruption into the system, which they feel could lead to price manipulation in the long run.

The Commodity Futures Trading Commission (CFTC) on Friday made public that it was going to grant permission to CME Group and CBOE Global Markets to list bitcoin futures. This development would make CBOE and CME the first traditional exchanges in the U.S. to offer trading in financial products related to Bitcoin.

According to American Banker, some supporters of the digital currency are of the opinion that this initiative could mark the end of Bitcoin’s freedom and decentralization. They are already spilling their bile over this perceived attempt by the authorities to offer Bitcoin on the altar of slavery. They feel that it is an attempt by the banks to usurp control of the digital-asset market.

Bitcoin Futures really scare me, in my opinion it could well be the death of Bitcoin as we know it, It's a huge step in the door for the corrupt banks and hedge funds to manipulate price action without owning the (Real Bitcoin) What you guys think? 🤔

One major fear Bitcoin users have is that banks could have the power to treat cryptocurrency the same way they are treating precious metals. There’s already an antecedent set by the banks in this regard and allowing them to have a say in the future of Bitcoin would mean relinquishing its freedom to the banks.

Bitcoin has so far earned its respect from the fact that it is highly decentralized and not under the control of the banks or other central authorities. Allowing the banks to have a say in how the cryptocurrency should be administered or run could spell doom for the digital currency. This could make it lose its value and the firm grip it currently enjoys in the financial world.

Paving the Way for Mainstream Legitimacy?

Still, not everyone sees the move as the death knell for the digital currency. Some, like former Credit Suisse investment banker and current director at Maglan Capital, David Tawil, feel that this latest development will help legitimize Bitcoin.

I think that [the] importance of the development comes more from the sentiment that it projects, than whatever eventual additional trading comes from [the] futures’ market.

The development is a legitimization event. There are many more legitimization events to come, and each one will serve as a positive catalyst for the value of bitcoin. […] The goal is for bitcoin to become ubiquitous, cementing its position as a universal currency.

What do you think about Bitcoin futures trading coming to Wall Street? Will it help or hurt Bitcoin’s future? Let us know what you think in the comments below.