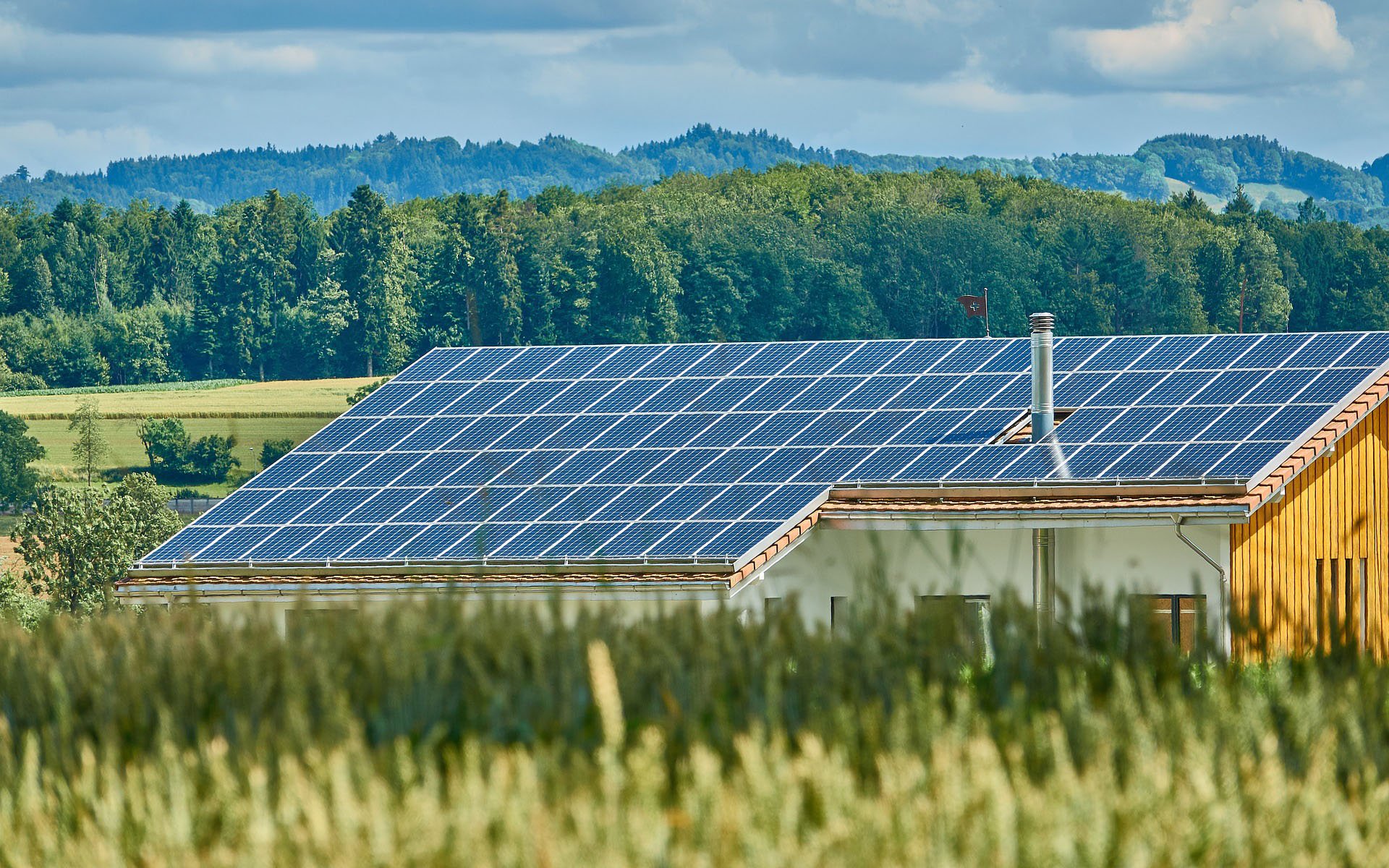 Mining Bitcoin and other cryptocurrencies is a costly endeavor, burning through resources and racking up sky high electricity bills. Savvy miners, however, are both cutting Bitcoin mining costs and reducing their carbon footprint by going green.

As cryptocurrency miners seek more computing power to handle increasingly difficult computations, many are turning to renewable energy to help reduce the environmental and economic costs associated with the business.

According to reports, big-time miners like Bitmain Technologies, HIVE Blockchain Technologies, and Bitfury Group are hoping to attract investors by utilizing clean energy in Canada, Iceland, and Paraguay.

To conquer the riches of cryptocurrency, we undertook the quest to build cheap, green and sustainable mining farms in Georgia.

In addition to obviously helping minimize negative effects on the environment, mining with renewable resources helps companies increase their profit margins in an extremely volatile market.

According to estimations, the mining industry’s electricity use increased nearly eight-fold over the past year, devouring upwards of 60% of companies’ revenues.

Bitcoin mining alone requires the equivalent of 30 nuclear power reactors running at maximum capacity every day, according to BNEF—which isn’t particularly cost-effective when the price of Bitcoin falls below $8,000, as it has in recent days.

Computational power isn’t the only drain on resources, however. Air conditioning and ventilation are often necessary to keep computers from running too hot, further racking up the electricity bill.

Because of this, miners are attracted to areas where renewable energy is more accessible. ETF Securities UK Ltd.’s James Butterfill told Bloomberg:

Miners are looking for where they can have higher margins. It is a very volatile market, and from one day to the other, you can lose money. So having a cheap source of power is very important.

Right now, some of the most attractive places to secure cheap energy are, according to BNEF, Iceland, Switzerland, Canada, and Paraguay. “Mining with clean energy is possible and economically sound in those places,” Long Future Foundation director Guy Lane explained.

With the financial incentives of attracting environmentally-concerned investors and reducing electricity costs both in place, Bitcoin and cryptocurrency mining looks poised to further take advantage of green energy as the industry matures.

Are you concerned about the long-term environmental impacts of cryptocurrency mining? Do you think the industry should continue to push towards renewable energy? Let us know in the comments below!