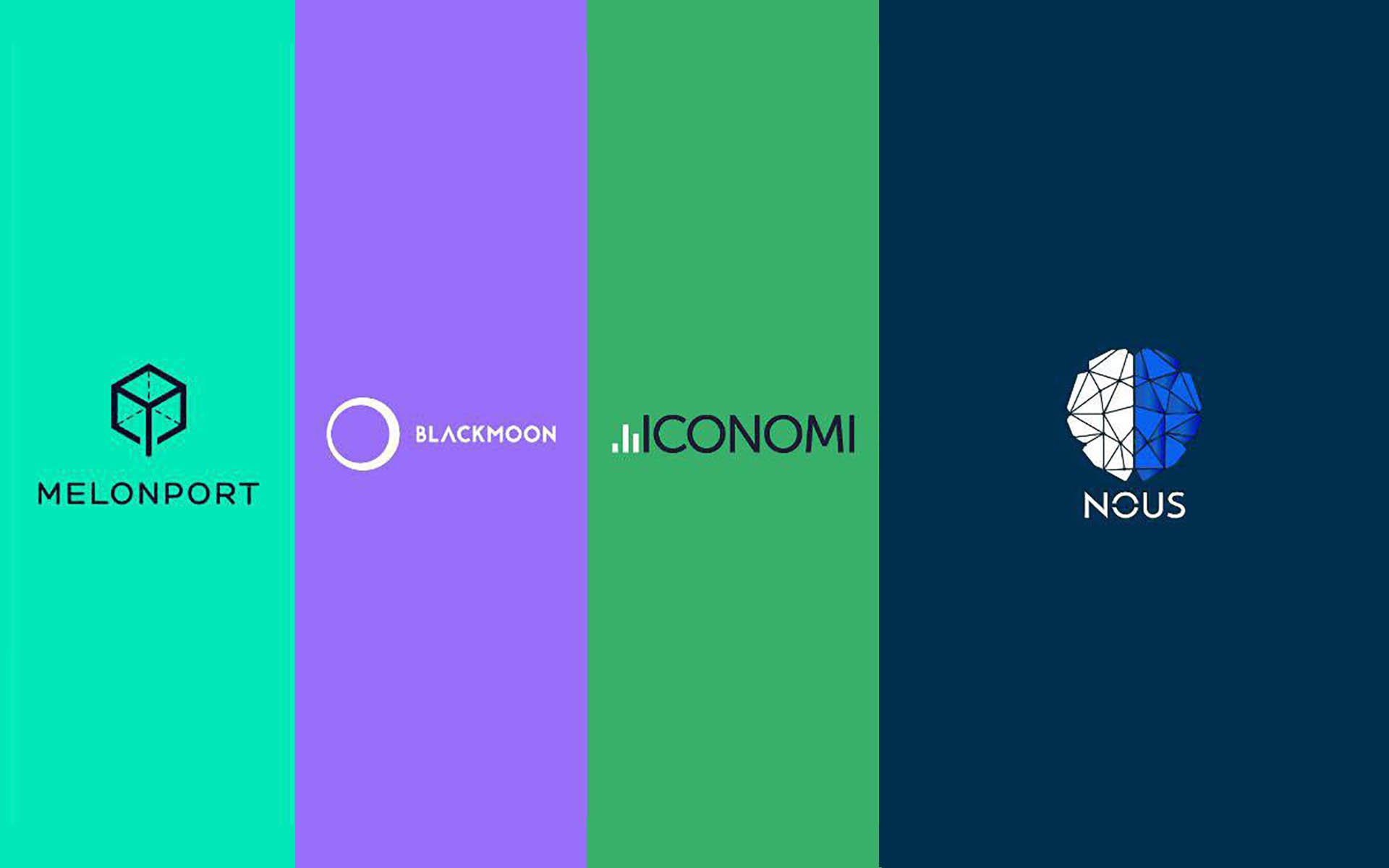 The intensive development of the cryptoeconomy opened up a wide set of options for new types of investments. The acquisition of cryptocurrencies and tokens of ICO projects have become a substantial alternative to traditional investment options. The prospect of the given direction lies in a rapid tokenization of different assets in different sectors of the economy. Implementation of blockchain technology will change the investment environment forever and will allow purchasing of almost all types of existing assets in digital format.

Currently, certain amounts of crypto funds are formed, offering crypto-asset portfolios and their numbers keep growing. Accordingly, new branches require formation of support tools. These will provide the help that makes it possible to facilitate interaction between market participants and then guide them to a new level.

Recently, in an interview with Yahoo Finance, a known investor-billionaire Warren Buffet expressed his opinion regarding financial investments into cryptocurrency:

Buffet’s position, who made his fortune with the help of traditional financial tools, is understandable.  Indeed, the crypto industry is a branch that needs to win the trust among ordinary investors. Nevertheless, crypto technologies, namely, blockchain and smart-contracts can be used for the creation of platforms which provide full transparency of financial operations, which is particularly relevant for any type of investment. That way, the crypto industry can get ahead of the traditional investment market, as it gives access to the financial sector to anyone willing to become a player in the market.

Projects such as Blackmoon, Nousplatform, ICONOMI, and Melonport are on their way to improve the current investment environment. Their activities are aimed at the creation of a functional ecosystem for interaction between crypto-funds and investors. It should be noted, that the results of their work are already visible for the cryptocommunity to see for themselves.

Key development of Melonport project is Melon protocol, which provides digital asset management, transparent operation history and ability to invest in a fund. There is also a built-in tool, Oyente, that is used for smart-contract analysis and will be responsible for the security of users. Project developers are actively conducting comprehensive system updates thus keeping the attention of the crypto community and market capitalization around $44,995,699. Gavin Wood, who was involved in the development of Ethereum and the owner of Ethcore provides support to Melonport, insisting that the system and the concept developed by the team is a significant step in the development of the crypto fund market. However, according to the roadmap, the full realization of the project should be expected only in the 1st quarter of 2019.  At the moment, Melonport’s team is still engaged in the development of UI and underlying smart-contracts.

Founders of the Blackmoon platform — ex-Vice President of VKontakte, Ilya Perekopsky and ex-manager of Flint Capital fund, Oleg Seydak stated, that they intend to “create a bridge between the world of real investments and a crypto-universe”.

When creating a fund on the Blackmoon platform, the user has the feasibility of attracting investments, the investor, in turn, has a list of promising fiat and cryptocurrency projects to choose from and work with. Blackmoon is known for tokenizing usual investment tools, however, ways of tokenizing the assets are not yet provided on the platform. Therefore, the promised “bridge” is only a “bridge” in a long run.

The ICONOMI team, previously famous for creating a popular crypto exchange, managed to attract $6 million in a span of 1 month during the ICO. At ICONOMI the comfortable investment conditions are provided by three tools: Index Fund, Performance Fund, and Open Fund Management. They open up access to fund analysis, allowing them to make well-informed investment decisions, creating their own funds. And although ICONOMI does not offer the tokenization of assets and does not accept investments in fiat, the system is still very popular and right now its market capitalization is $154,183,393 USD.

Of all the above mentioned projects, according to several ICO-analysts, Nousplatform has all the chances to become one of the most successful service-providers, since only on this platform it’s possible to create different types of funds, tokenize assets and offer them as fund shares, as well as choosing the best funds from a rating built by a special algorithm. According to the project’s concept, access to managed crypto-assets will be provided to investors with any level of seed capital and all kinds of manipulations would be excluded owing to blockchain technology and smart-contracts. Such an approach towards the creation of decentralized funds based on blockchain technology managed to gain favor among blockchain-evangelists and crypto-investors.

It is worth emphasizing that Nousplatform simplifies the process of investment decision-making. This becomes possible through the creation of rating and presentation of unified financial data for investment analysis of each fund on the platform. The first position on the rating will be taken by funds, which combine maximum profitability, minimum risks, and a positive capitalization growth.

The Nousplatform project enters the industry later than its predecessors, but has helped the team to integrate their experiences and mistakes, coming up with a better-evolved platform. Having assessed the functionality of the platform, you can immediately notice what solutions that the other projects were missing. Investors who were not quick enough to take part in ICO Blackmoon, ICONOMI or Melonport, now have a chance to purchase Nousplatform project tokens on favorable terms. According to the information on the official website, the pre-ICO stage will be launched on May 20th.

The first tokenized funds of partner-companies will be presented at Nousplatform during the early stages of its launch. At present, the project successfully completed the closed pre-sale stage in which the project managed to gather $550,000. Funds received are aimed at providing further development and scaling of Nousplatform. In the project’s roadmap, the team promises to release a beta version of the platform before the ICO. We recommend you keep a close look on Nousplatform, because, if the task is completed, it can be safely said that it will create a massive influx of tokens for investors, which means that the demand will significantly outpace the supply.