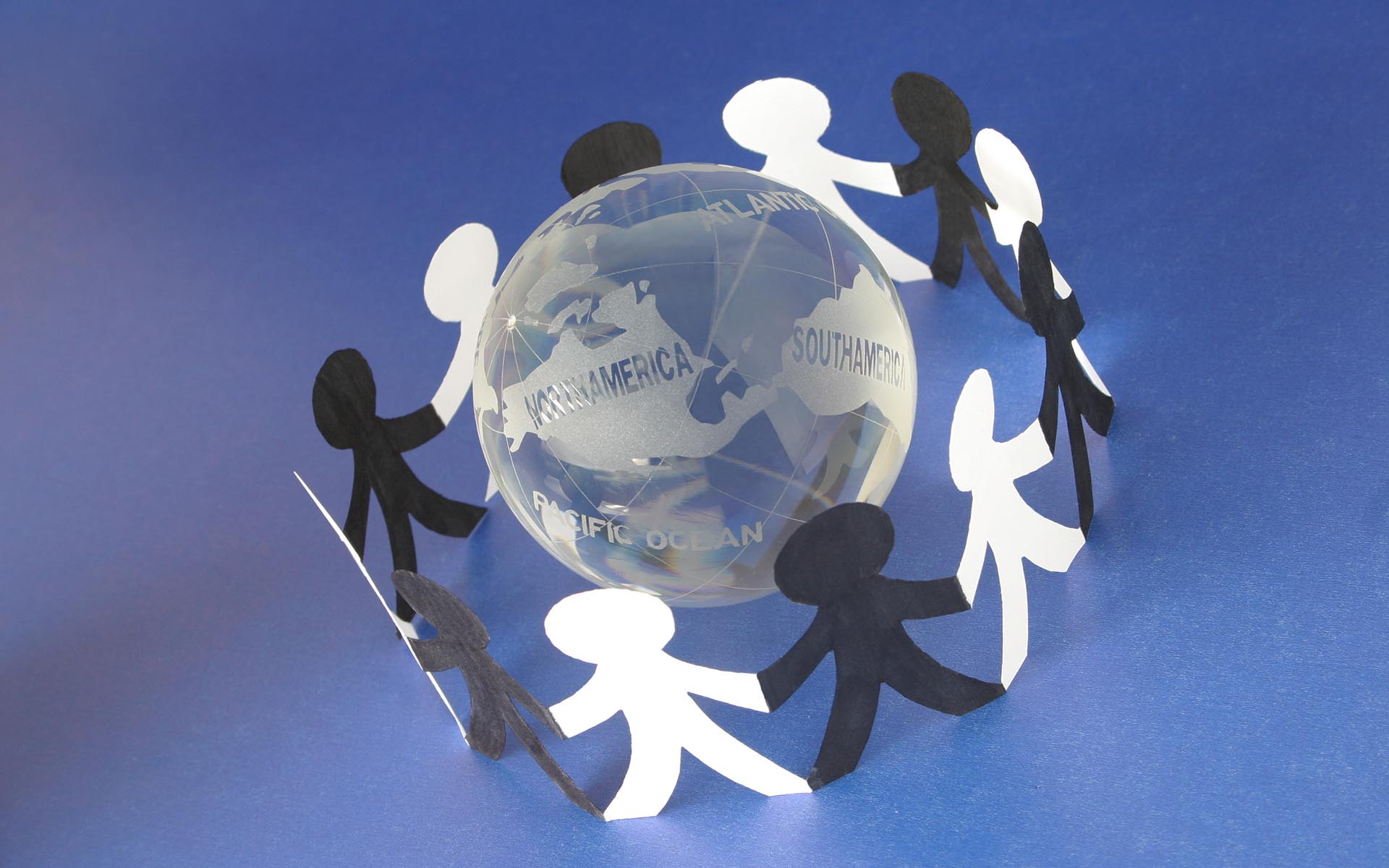 The Luxembourg-based blockchain banking application Humaniq has decided to reschedule its ICO, from February 28 to April 6, 2017.

Humaniq’s mission is to create an Ethereum blockchain based mobile banking app that can offer financial services to those who have no access to conventional banking services. The Banking service app also provides the necessary infrastructure to allow third party insurance providers, p2p lenders and data security services to use it. Its design accounts for different perspectives presented by people from various countries and cultures.

In view of the recent guidelines issued by PBOC and other regulators, the leading Chinese Bitcoin exchanges have frozen Bitcoin withdrawals, resulting in restricted movement of the popular cryptocurrency. Considering these events, Humaniq has shown good faith in the interest of Chinese investors by moving the ICO dates to prevent any inconvenience in shifting assets within the cryptocurrency investor community.

Humaniq CEO Alex Fork had this to say regarding the change in schedule:

I’ve been in close contact with our Chinese partners, and our internal information shows us that there is strong interest in this ICO among Chinese blockchain community members. Therefore, we’re going to show some solidarity and good faith to our friends in China, and push back the ICO so that they don’t miss out on early investor rewards.

Fork went on to clarify that the structural changes were not the reason for Humaniq’s recent change in ICO dates and that the team was ready to progress with the initiation of the app as planned. The altered dates are merely a precautionary measure in anticipation of any changing regulatory action from the Chinese government, to ensure equal opportunity for investors from the region.