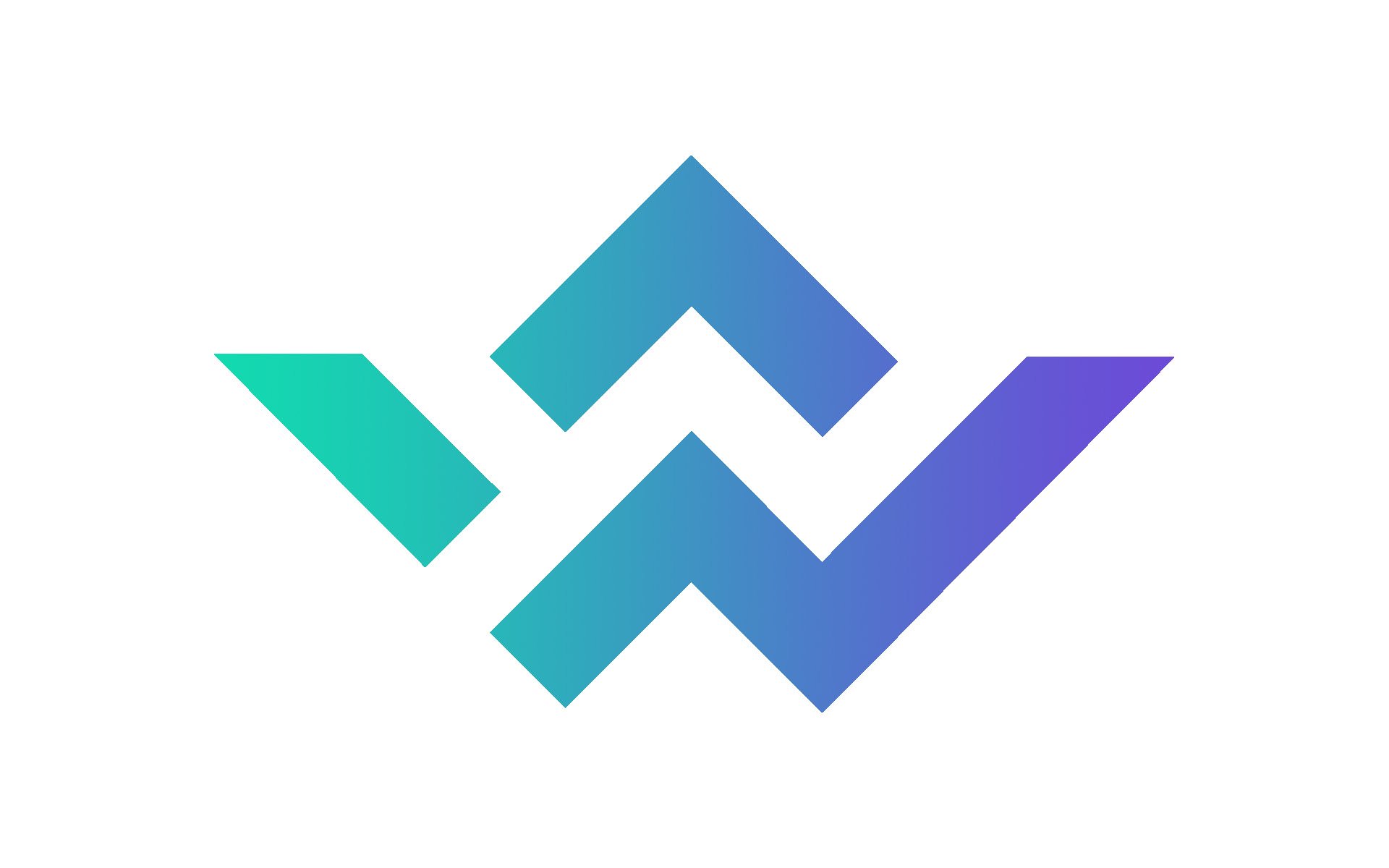 Now, the company is preparing for the ICO, after which the release of DiceLand technology will take place. In the meantime, the company launched a new generation Bounty program. Instead of tokens, they pay their customers WLS bonuses, which generate daily profits and allow you to receive a reward immediately, and not after the end of the ICO.

Especially for the development of this technology, the company established a subsidiary company and all of the resources are directed to the development and implementation of the project. There are rumors among the Blockchain community that eminent specialists and developers of Blockchain industry have joined the development team, and even Mark Zuckerberg, who promised to dedicate this year to studying Blockchain, put his hand to it.

From the sources of the company, it became known that several Asian venture funds are already planning large investments in the upcoming ICO, so there is no doubt in the implementation of this project.

DiceLand technology is a real breakthrough in the world of Blockchain. With its help, the real estate market will be transformed beyond recognition. The bureaucracy will disappear, financial risks and costs will decrease. The market will become transparent, safe and simple.

Just imagine what is the world of real estate without borders. You can buy as many square feet of real estate as you like. Tokyo, Hong Kong, London or New York, you can do this anywhere, and all this without intermediaries, absolutely safe and with a guaranteed right of possession.

WestLand Storage Company aims to introduce modern technology in the real estate market, and apparently, they are on the right path. DiceLand Technology – a tool with which will be made a great breakthrough and development in the real estate market and Blockchain technology. You can see the greatness of this idea and try it yourself. Go to the website and check it by yourself – https://westlandstorage.com/