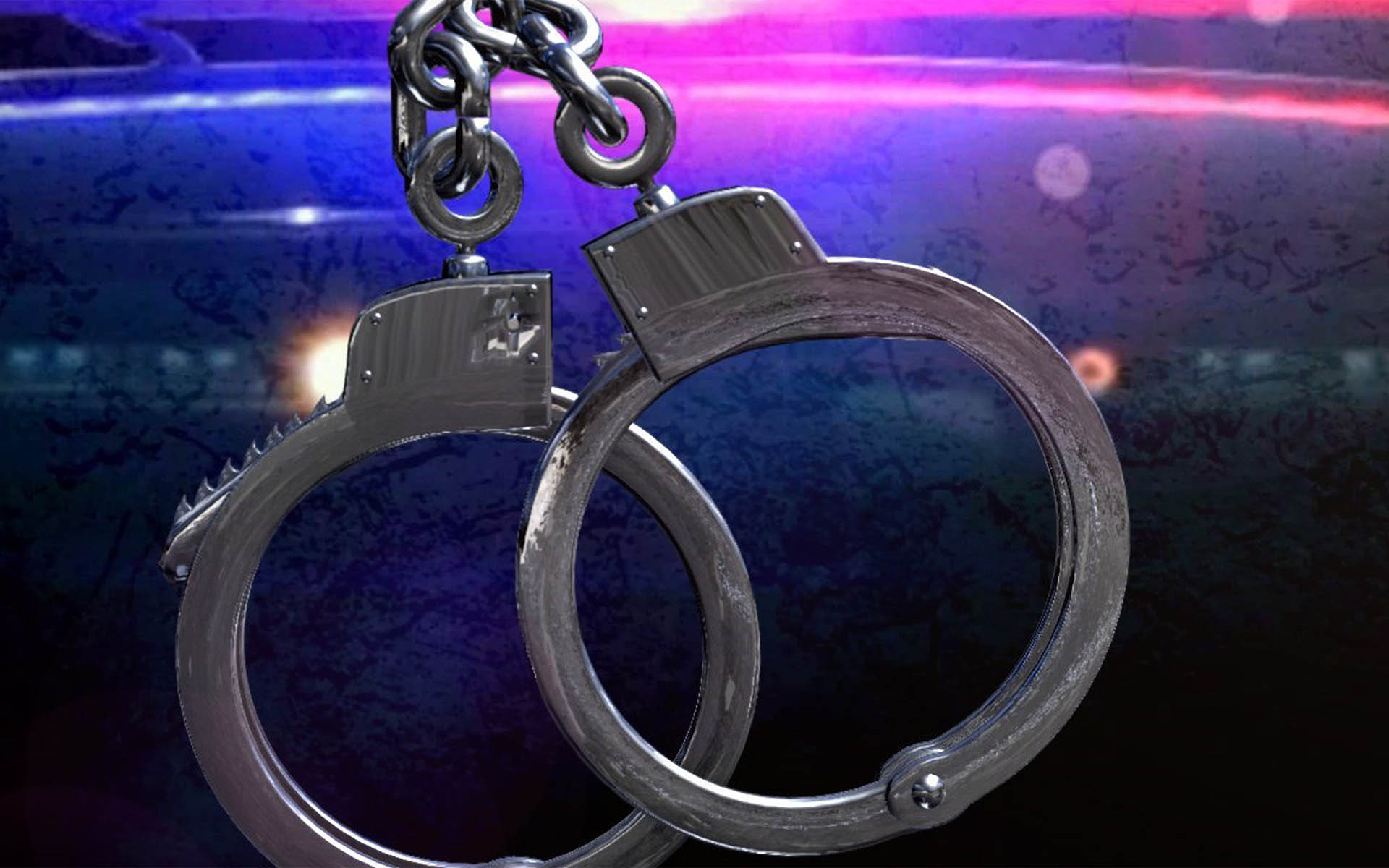 The security researcher who stopped the Wannacry malware attack by registering an internet domain that the malware communicated with has reportedly been arrested at an airport. According to emerging reports, Hutchins was arrested in Las Vegas as he was leaving the country after attending the Blackhat and Def Con conventions which are held annually for security researchers.

Friends of Hutchins who were with him at the conventions say they do not know his whereabouts and have not heard from him for 18 hours. The US Department of Justice, however, released the following statement:

Marcus Hutchins… a citizen and resident of the United Kingdom, was arrested in the United States on 2 August 2017, in Las Vegas, Nevada, after a grand jury in the Eastern District of Wisconsin returned a six-count indictment against Hutchins for his role in creating and distributing the Kronos banking Trojan.

Confusion and Coincidence Amid Arrest Details

Members of both cryptocurrency and cyber security communities have taken to Twitter to express their disbelief and confusion:

I really hope this is a mistake. Guardian: “indictment filed on behalf of the Eastern District Court of Wisconsin”https://t.co/PUDSmBNKrd

Others were quick to rush to the 23-year-old security researcher’s defense:

Hey @ACLUNV @ACLU please get on this! Marcus Hutchins needs your help. https://t.co/ayG6UA5qSx

EFF is deeply concerned about security researcher Marcus Hutchins' arrest. We are looking into the matter, and reaching out to Hutchins.

Motherboard was the first to break the story, where there still seemed to be confusion about quite what had happened. In an e-mail to the publication, a U.S. Marshals spokesperson stated:

My colleague in Las Vegas says this was an FBI arrest. Mr. Hutchins is not in U.S. Marshals custody.

Ironically, hours after Hutchins was arrested, more than $130,000 worth of the bitcoin ransom taken by the creators of WannaCry appear to have been tumbled through a mixer for withdrawal. This marks the first movement of the coins on the Bitcoin network since the attack.

It is important to note that there is absolutely nothing to suggest that the withdrawal is in any way connected to Hutchins’ arrest.

The Kronos malware was spread through emails with malicious attachments, hijacking credentials such as internet banking passwords and other such sensitive information. Malware such as Kronos and Wannacry are increasingly getting media attention and look set to be at record numbers in 2017 if statistics released by antivirus companies are to be believed.

What are your thoughts on this? Is Marcus Hutchins’ arrest possibly only a case of guilt by association? Let us know in the comments below.