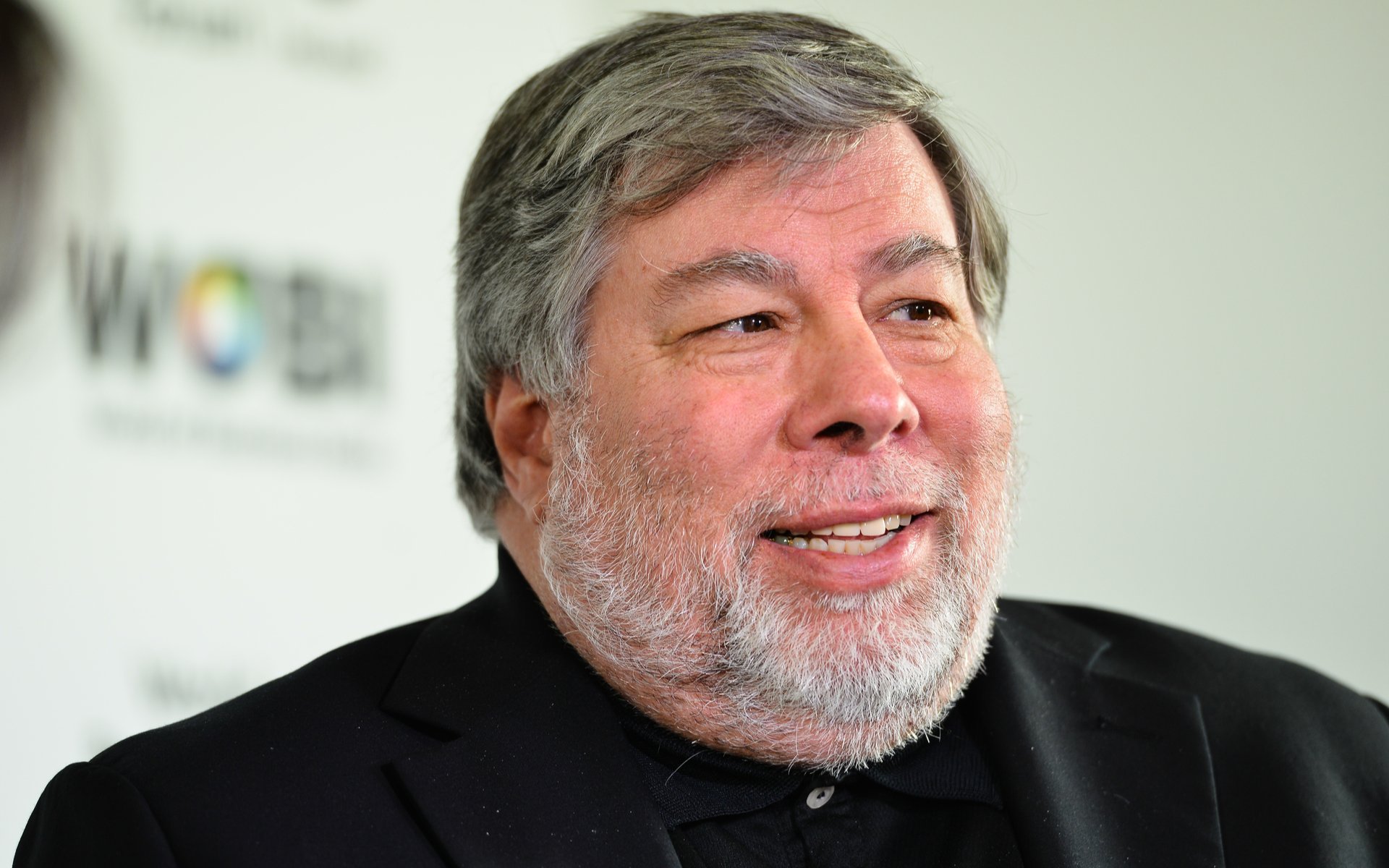 Apple co-founder Steve Wozniak has long been a fan of Bitcoin and cryptocurrency, citing their purity as attractive in a manipulative world. In fact, he’s added to his already sizable fortune with some shrewd Bitcoin trades. He too, however, has fallen victim to fraud.

Apple co-founder Steve Wozniak is a big fan of Bitcoin — or, at least, he used to be.

Wozniak first bought into Bitcoin when it was worth $700, before flipping it for massive profits during the digital currency’s monumental run-up.

Woz found Bitcoin and digital currencies attractive, thanks to its decentralized and apolitical properties. He explained to ET GBS:

Bitcoins to me was a currency that was not manipulated by the governments. It is mathematical, it is pure, it can’t be altered.

He learned the hard way, however, that it can be stolen.

Wozniak @stevewoz likes bitcoin because it is based on mathematics pic.twitter.com/keanqCxf43

Wozniak told a packed house at the Global Business Summit that his bitcoins were unkindly liberated from his possession as he fell victim to fraud. He explained:

The blockchain identifies who has Bitcoins — that doesn’t mean there can’t be fraud though. I had seven Bitcoins stolen from me through fraud. Somebody bought them from me online through a credit card and they canceled the credit card payment. It was that easy! And it was from a stolen credit card number so you can never get it back.

At the time of this writing, those seven Bitcoins are worth nearly $75,000 USD. 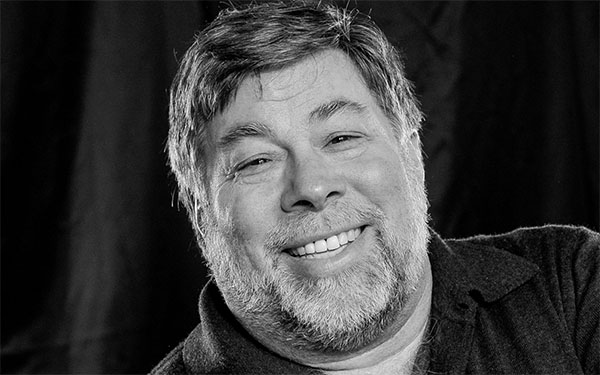 Nevertheless, Wozniak wasn’t burned too badly by the rookie mistake. He reportedly bought a whole bunch of bitcoins when they were only $700 and sold them for a fortune — so the multimillionaire’s losses presumably were kept to a minimum.

He also never saw himself as a Bitcoin investor.

I had them so that I could someday travel and not use credit cards, wallets or cash. I could do it all on Bitcoin. I studied which hotels and facilities accepted Bitcoin… it’s still very difficult to do so. I also tried to buy things online and trade Bitcoin online.

Are you surprised to hear that a tech pioneer like Steve Wozniak fell victim to a rookie mistake? Let us know in the comments below!