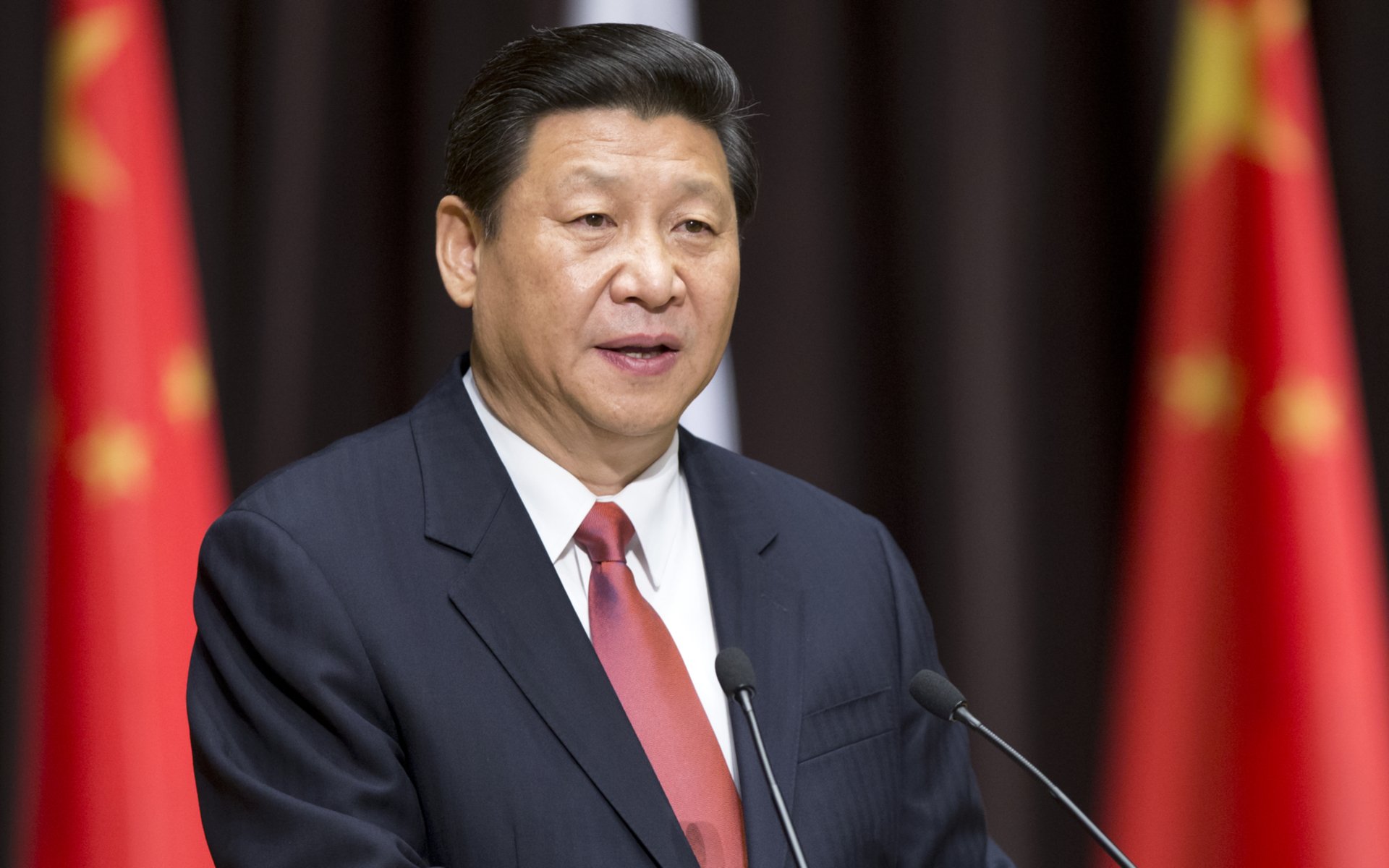 Expectations are growing that China will ease its cryptocurrency ban this week after president Xi Jinping called Blockchain part of the “new industrial revolution.”

Commentaries in both the local press and on cryptocurrency social media claim the time is right for Beijing to readdress the ban, which began in September 2017.

Xi mentioned Blockchain during a speech at the Chinese Academy of Sciences’ nineteenth annual conference in Beijing May 28.

Along with other new technologies, he said that “breakthroughs” were constantly coming, echoing China’s ongoing commitment to implementing projects of its own. The country is set to develop national Blockchain standards by the end of 2019.

“Ever since the start of the 21st century, a new generation of industrial revolution is substantially reshaping the global economic structure with artificial intelligence, internet of things and Blockchain constantly making application breakthroughs,” one translation of the speech uploaded to Reddit reads.

An opinion piece in Chinese English-language news resource Global Times Thursday meanwhile added to the sense of anticipation that regulators may look again at permitting Bitcoin and its ilk.

More than anything, it claims, a pressing concern for the government should be the threat of losing out to competition from more relaxed jurisdictions.

“…Fencing off bitcoin exchanges can’t effectively end bitcoin trade, and fears of a bitcoin bubble could leave China behind in the digital currency revolution,” the publication argues.

Instead, the country should consider rules and regulations that can ensure the technological advance works in the economy’s favor.

Bitcoin markets continued to fluctuate through the latter half of this week, rising in line with Xi’s words to hit six-day highs of $7585 before falling, only to retrace those highs.

Earlier, BTC/USD had nosedived to around $7070 before correcting upwards, analysts sounding the alarm that the $7000 barrier was unlikely to hold and that fresh support would only emerge at $5000.

What do you think about China’s future plans for cryptocurrency? Let us know in the comments section below!