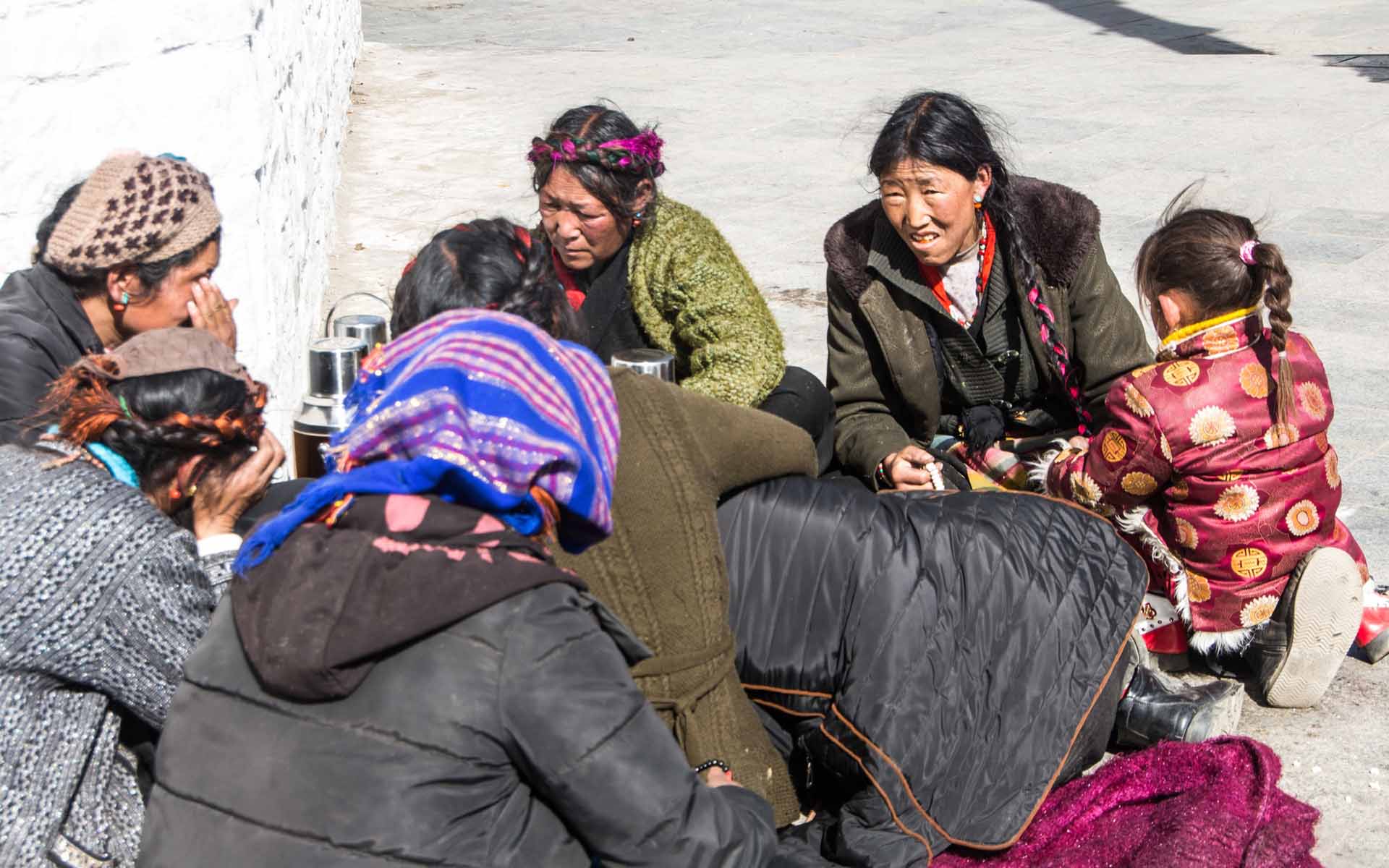 The Bank of China will use the technology to upgrade their existing poverty reduction system in hopes of increasing efficiency and transparency.

The benefits of blockchain technology are both powerful and far-reaching in that it does much more than just make virtual currencies possible.

One of the industries where the efficiency, security, and immutability of blockchain can really shine is in the finance sector. As this industry is heavily reliant on record-keeping, it stands to reason that a distributed ledger could solve a host of data tracking issues.

According to China Money Network, the Central Bank of China is hoping to use blockchain to combat poverty in its autonomous region of Tibet. The latter has a poverty rate of 12.4%, four times as much as China’s 3.1%.

The bank will essentially use blockchain technology to upgrade the existing cloud-based system of its poverty reduction fund. In addition to security verification and other features, the present system allows for project management with regards to fund applications and the subsequent allocation of these funds.

The new multi-node blockchain approach will connect the bank to other stakeholders in the project, including the Agricultural Bank of China. 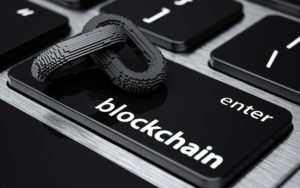 The central bank went on to praise the characteristics of blockchain technology, specifically the fact that each transaction can be traced. This transparency is essential when dealing with large sums of money, especially when more than one party is involved in the decision-making process.

If successful in Tibet, the bank hopes that their use of blockchain will set a precedent for similar funds in impoverished Chinese provinces such as Qinghai, Yunan, and Gansu.

China is Bullish for Blockchain

China’s contempt of all things crypto is well known by now, with their crackdown campaign arguably starting when they banned ICOs. They have also recently released a report detailing the dangers of digital currencies. However, this strong dislike has not extended to the technology that supports these virtual currencies.

The country has been more than willing to implement a range of blockchain-based solutions and is, in fact, leading the global pack when it comes to the number of blockchain patents being filed.

In addition, the government has contributed millions of dollars to a fund used to encourage blockchain growth within the country. China is also working towards implementing a set of blockchain guidelines by next year.

What do you think about China actively pursuing blockchain solutions? Let us know in the comments below!