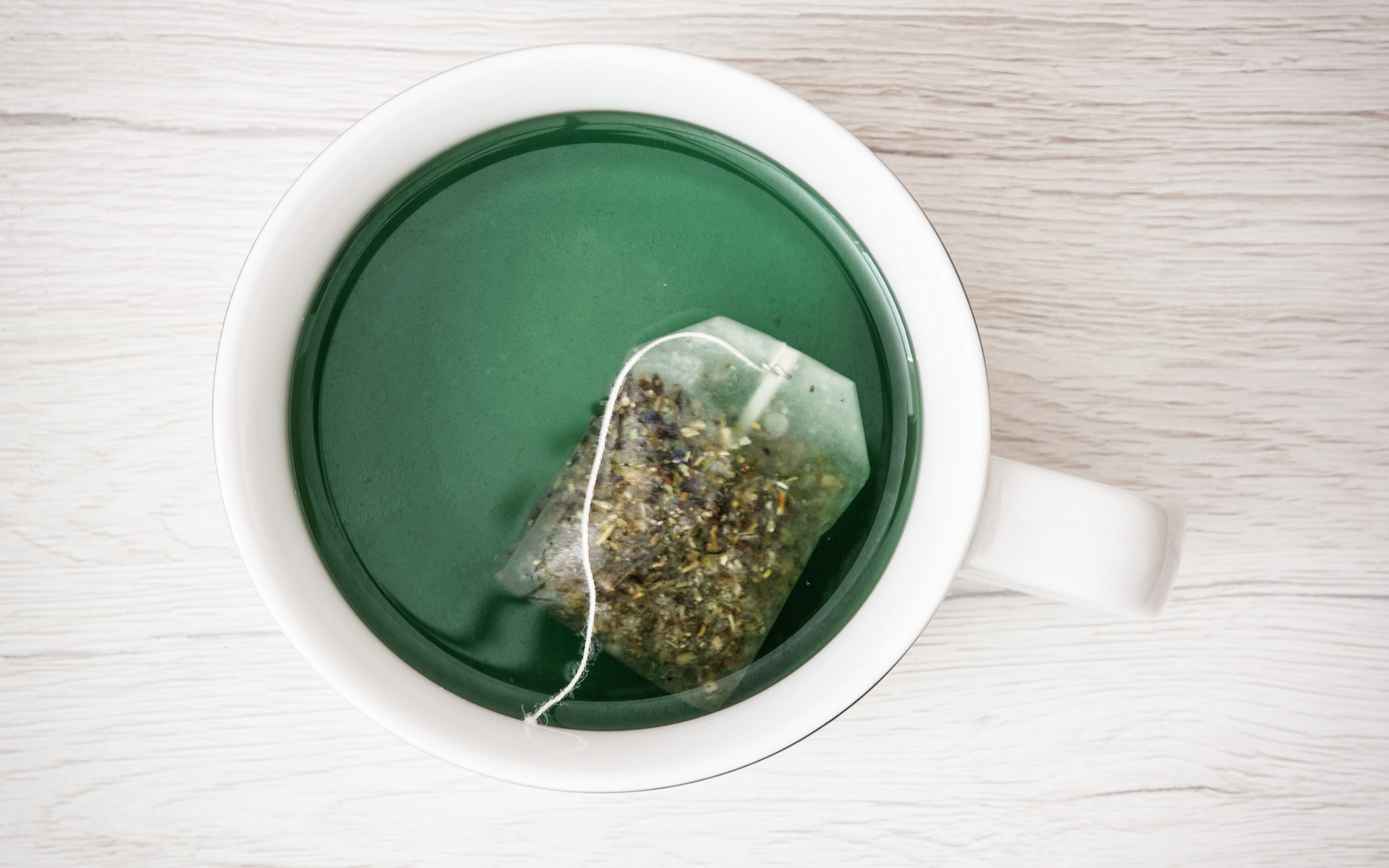 Circle Financial’s images problems continue after its iOS app received over 50 five-star reviews in three days after a sling of one-star feedback.

Circle Reviews: ‘So Quick, So Easy, So Fun’

The UK-based wallet provider, which made the news in December after CEO Jeremy Allaire announced a move away from Bitcoin, is already suspected of being party to fake reviews.

Another describes the app as “Easy peasy lemon squeezey.”

The overtly commercial language is cited by users as another factor, in addition to the sheer number of top ratings, that suggests the latest reviews are not genuine. 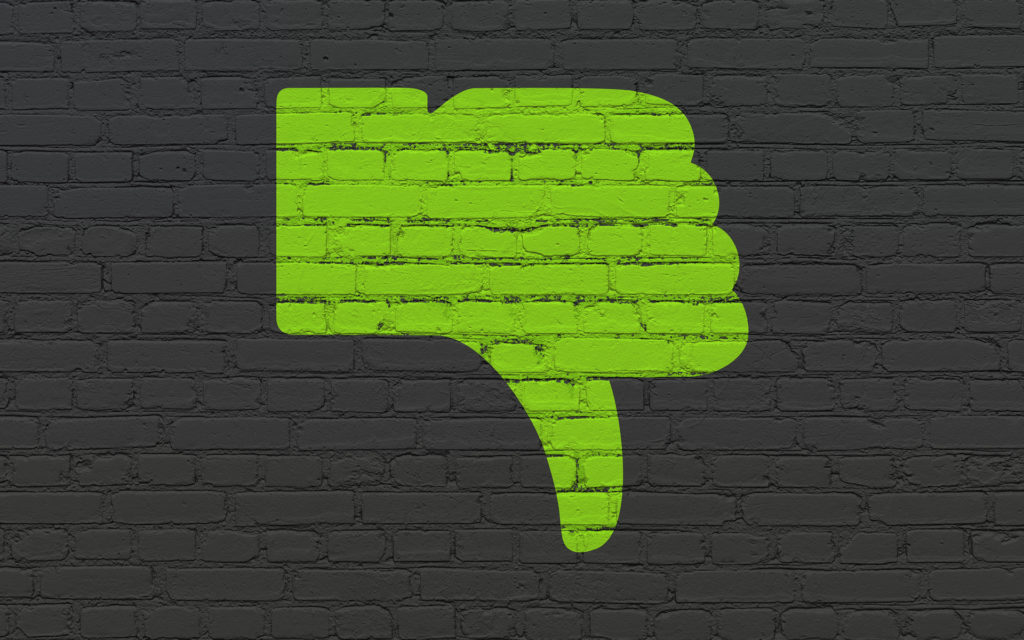 “I usually… cash out myself in under 30 seconds (and that includes rumaging (sic) through their wonderful gif library to send a personal touch to a friend),” another review text reads.

After announcing its move away from Bitcoin to focus on international fiat transfers, Circle received harsh criticism from cryptocurrency users, who accused the company of doing a U-turn on its USP.

“Pass on this app now, no more Bitcoin option, useless. Bring it back,” one review reads, while another states that “Circle is now just one more also-ran wannabe digital payments middleman.”

Its removal of Bitcoin support meanwhile is also plaguing Allaire himself, with even his tweets attracting negative publicity.

Nonetheless, it appears the company’s Bitcoin-free future is set in stone.

“Using bitcoin for speculative trading or people buying and selling bitcoin because they think it’s fun -that’s not an interesting business for us,” Allaire told Reuters in the beginning of December.

It’s a distraction to have to support these customers given that our growth has been on our social payments business.

Such a distraction may well have grown larger had Circle not been so hasty in its policy, for just one month later Bitcoin had surged to over $1,000 and transactions spiked over the New Year period – while the fiat world slept.

The alleged rogue reviews will meanwhile likely be inspected by Apple if they arouse too much suspicion, users note, with u/Stu describing the stunt as “very short sighted.”

What do you think about the Circle Pay iOS reviews? Let us know in the comments below!