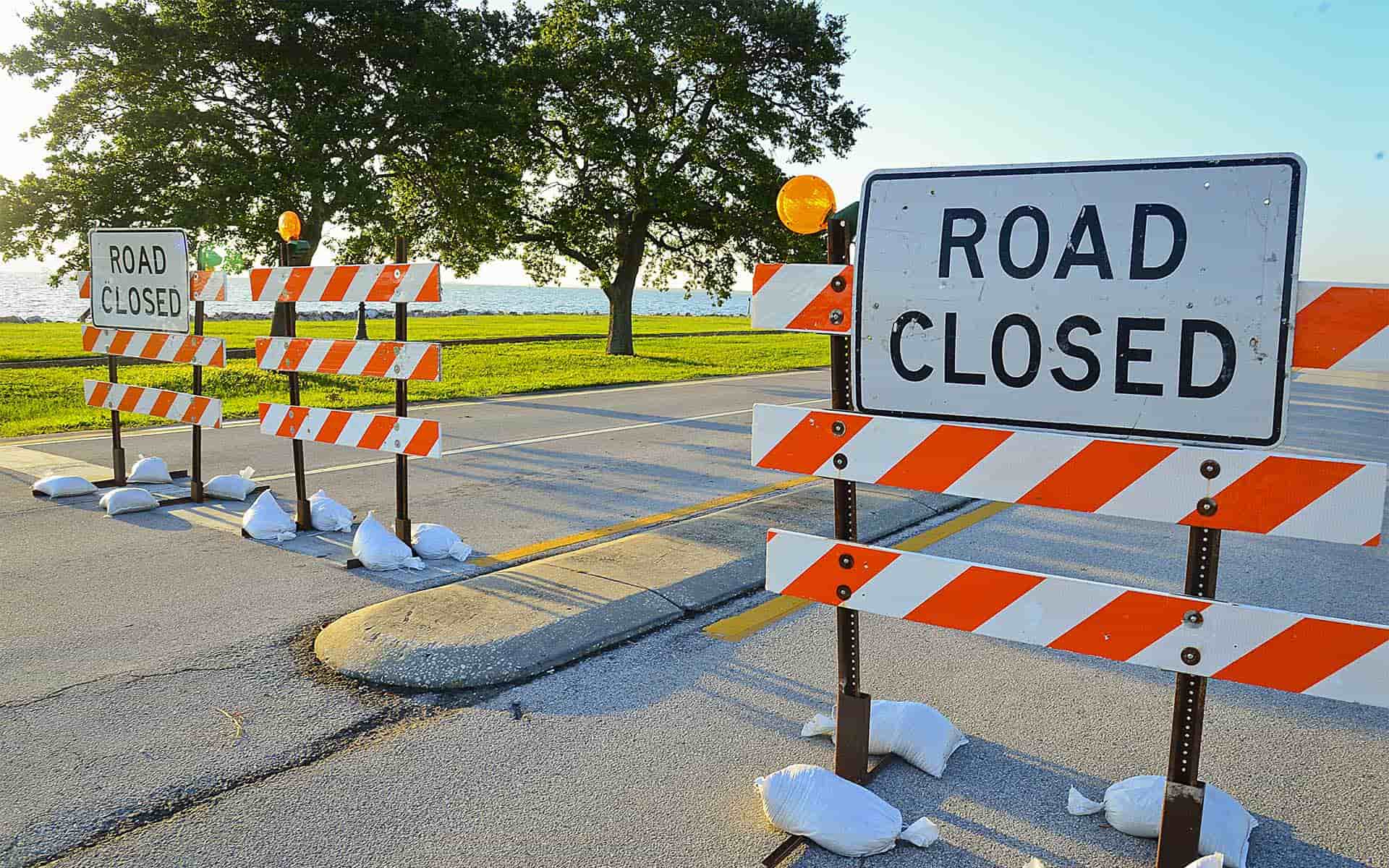 Coinbase just halted Litecion and Ethereum buy and sell transactions, seemingly driven by the huge volume seen in each over the last twenty-four hours.

Digital wallet company Coinbase just announced on its status page, here, that as of 11:04 PST, Ethereum buys and sells are temporarily disabled. At the same time, the company is reporting that Litecoin buys and sells are temporarily disabled, although this news is delivered by way of a yellow notification bar at the top of a user’s screen when accessing the Coinbase platform, as opposed to through its official status page, as illustrated by the Tweet below (courtesy of user @CryptoRedPill):

I don't use @coinbase but come on….. You can't just block people from selling when the price is high like some shady brokerage firm from the 80s. Unacceptable. pic.twitter.com/nVC4cbZOtc

As of right now, the exact reason behind the trading halt is unclear. However, it’s not unreasonable to assume that the move comes as a direct result of the dramatic increase in price (and, at the same time, volume) in both of the affected cryptocurrencies over the last twenty-four hours or so.

An Unmanageable Influx of Volume

As reported by CoinMarketCap, Ethereum did close to 270,000 BTC in volume over the last twenty-four hours (more than $4.7 billion), while Litecoin saw volume of just shy of 445,000 BTC (around $7.775 billion) across the same period.

Reuters is suggesting that there may be some form of DDOS at the root of the problem, although this seems second in probability to an increased transaction demand based on the increase in volume outlined above.

GDAX is reporting a degraded performance on the Ethereum network but looks to be fully operational on its Litecoin network.

An Inherent Issue With Scale

That these sorts of issues arise when we see a dramatic increase in volume, be it on the buy or the sell side, for any cryptocoin, is not surprising. The shift towards mainstream adoption is well underway and the companies that are facilitating this shift (such as Coinbase) are also tasked with supporting it – a far from simple task.

The response of users of Coinbase, however, will be rooted in the way that the company responds to these issues arising. If Litecoin and Ethereum trading return to normal near term (and there looks to be no indication right now that it won’t, although of course, we can’t say that for certain), the impact of this development on sentiment will likely be minimal. If the issues persist, however, and we see the news filter through to the more mainstream media outlets (as we are starting to do already), we could see bitcoin correct as the more risk-averse holders convert to fiat or pull their holdings off major exchanges to mitigate exposure risk.

Do you use Coinbase? Have you experienced any issues? Let us know below!