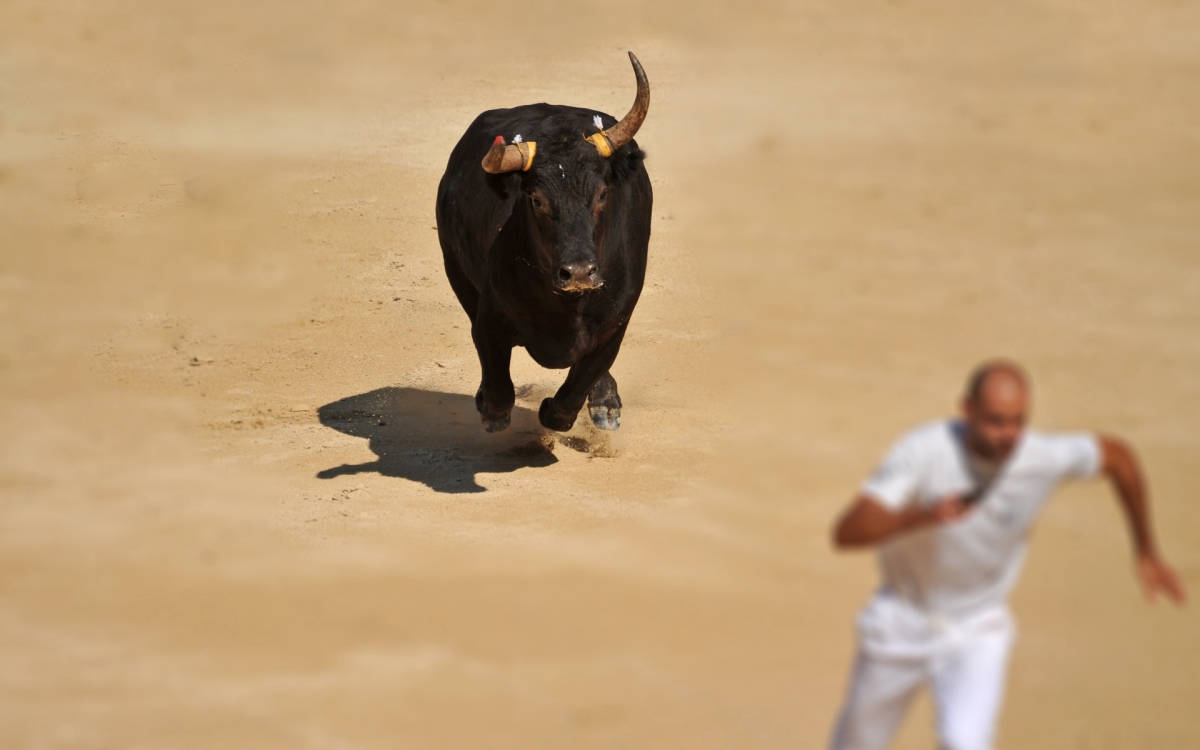 ETF or not, Bitcoin has recovered almost instantly to its regulatory speed bump, but no digital currency is making bigger waves than Dash, which crushed multiple all-time records Saturday.

Saturday will go down in history for Evan Duffield and the folks at Dash. Yesterday, the altcoin jumped in value over 40%, approaching $75 USD in market value ($74.11 was its peak) after starting the say at just over $50.

According to CoinMarketCap this is the greatest one-day performance in Dash’s history. 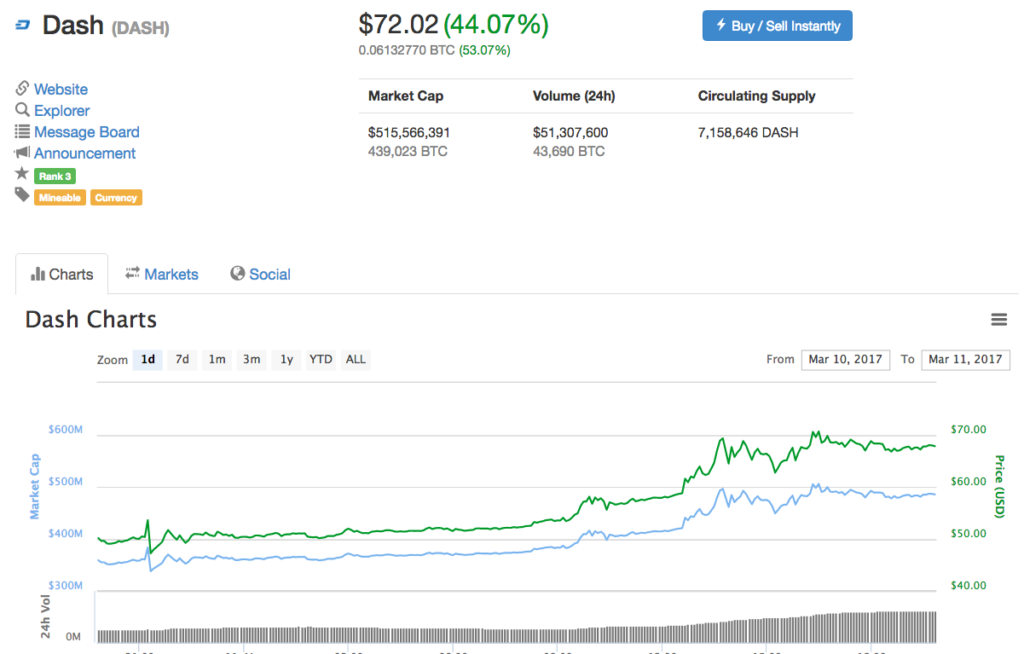 Dash also easily surpassed the half-billion mark for total market capitalization value for the first time, topping out at just over $530 million. Currently, it is maintaining those gains, as it trades around $70 with a market cap of $508 million. 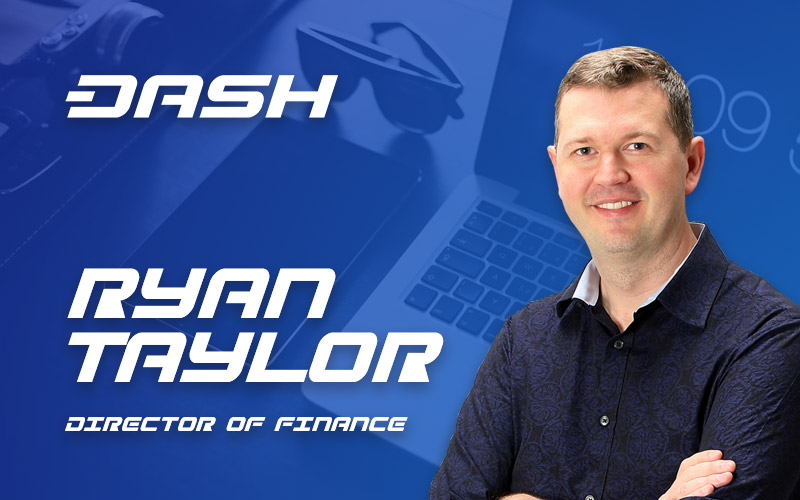 The leadership at Dash is very optimistic about their prospects for continued growth in 2017. Amanda B. Johnson of Dash Detailed interviewed Ryan Taylor, Dash’s Director of Finance, on Friday. He was caught off-guard by Dash’s powerful moves in the first quarter of 2017, but he says this is all part of a larger plan of market acceptance. He explained:

At this point, I’m stretching myself. We had a strategic plan that was really meant to take us up to around $100-200 million dollars (market cap) and, at this point, we have obviously quickly moved past that so fast that we’re a little back on our heels again and having to do the next planning that gets us to $1 Billion.

NOT JUST DASH GETTING LOVE

Dash was not the only altcoin that had a record this weekend. Ethereum was up almost 15%. Early on Sunday morning, Ethereum passed $2 Billion in market cap for the first time ever. Bitcoin showed little to no movement yesterday, maintaining the levels it had Friday morning, before the SEC’s denial of the COIN ETF. 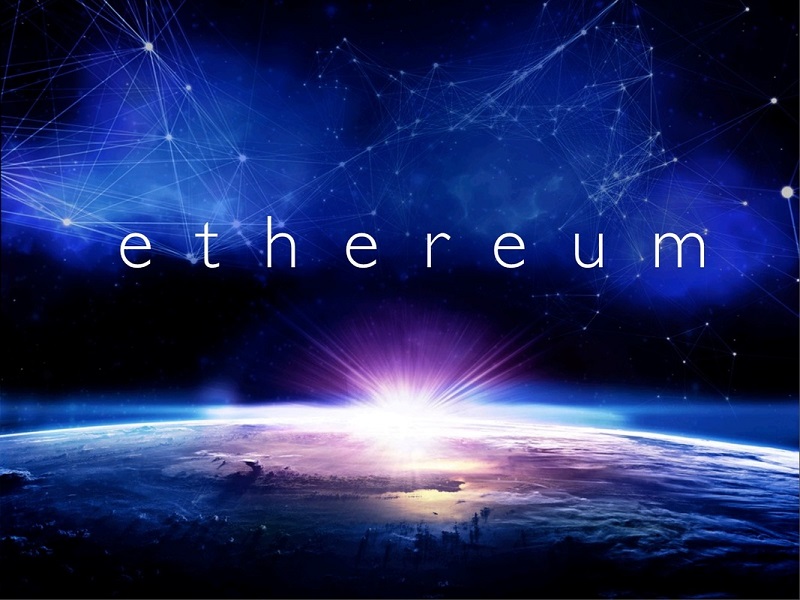 “The thing that we’re struggling with more than anything right now is growth and adjusting our planning for this new level (of value,) but it’s going to allow us to do a lot more than I think most people realize,” Taylor added, when asked about what this kind of growth means, adding:

When you start to realize the kind of firepower we now have to go after growing our ecosystem, hiring people and compensating people well, to attract and keep good talent, I think that we’re gonna see another huge change in the network that will allow us to make the leap to the $1 Billion mark.

Will 2017 be the year of Dash? Let us know your thoughts below!