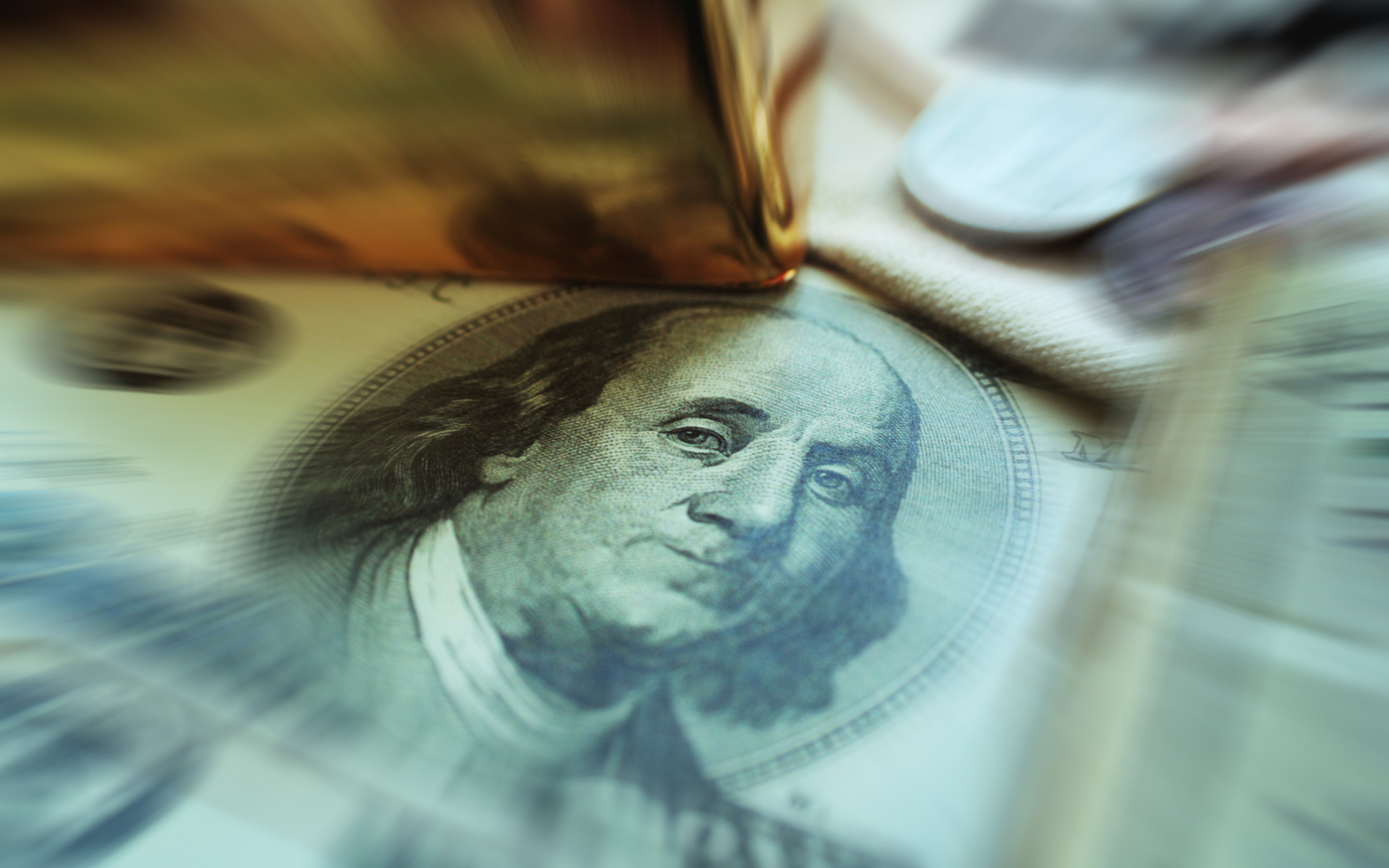 Andreas Antonopoulos has supported an assertion made by Bitcoin investor Tuur Demeester that Bitcoin is “both digital gold and digital cash” as part of the ongoing block size debate.

Departure From All-On-Chain ‘For Good Reasons’ 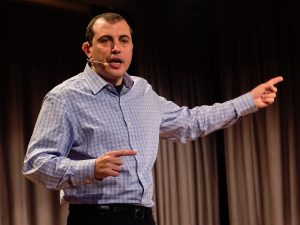 “We are not facing a choice between all-on-chain or some-off-chain,” he wrote. “We have already departed from all-on-chain and for good reasons.”

Antonopoulos continued that the current situation, which he calls “Off-chain trusted third-party custodial,” is untenable in terms of security.

Implementation of segregated witness and lightning network (LN) technology would remove the weak points in the network, specifically exchanges, yet consensus appears to be uniting against this outcome.

“Ironically, people who object to LN are vehemently against #1 but by resisting segwit are actually encouraging and feeding centralization into more counterparty-risk through centralized intermediaries. Demand is already pushing us that way,” he continued.

The lack of a trustless alternative leaves only one alternative. No segwit/No LN does not mean on-chain transactions. It means on-coinbase transactions, which is worse.

Antonopoulos appeared to be referring to Coinbase exchange’s off-blockchain transactions, which occur when coins are sent from one Coinbase account to another. Such transactions are not visible on the Blockchain itself, yet makes transfers instantaneous for the users involved. 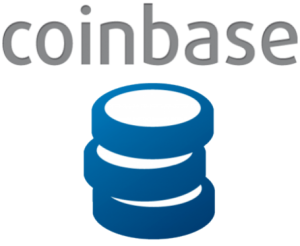 Nevertheless, Coinbase appears to be fully onboard with activating Segwit as both CEO Brian Armstrong and Director of Engineering Charlie Lee have publicly voiced their support.

Lets come together and move forward as an industry. Activating SegWit can help us get there and it has a number of good features.

Let's activate SegWit! Maybe not the full scaling solution you want, but it does a ton of good stuff today and enables lightning networks. 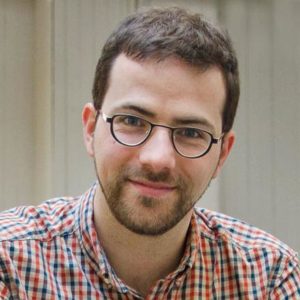 “The question whether Bitcoin ought to be digital cash or digital gold represents a false dichotomy: it can be both a secure and accessible form of money,” he wrote.

What do you think about Demeester’s and Antonopoulos’ opinions on block size? Let us know in the comments below!