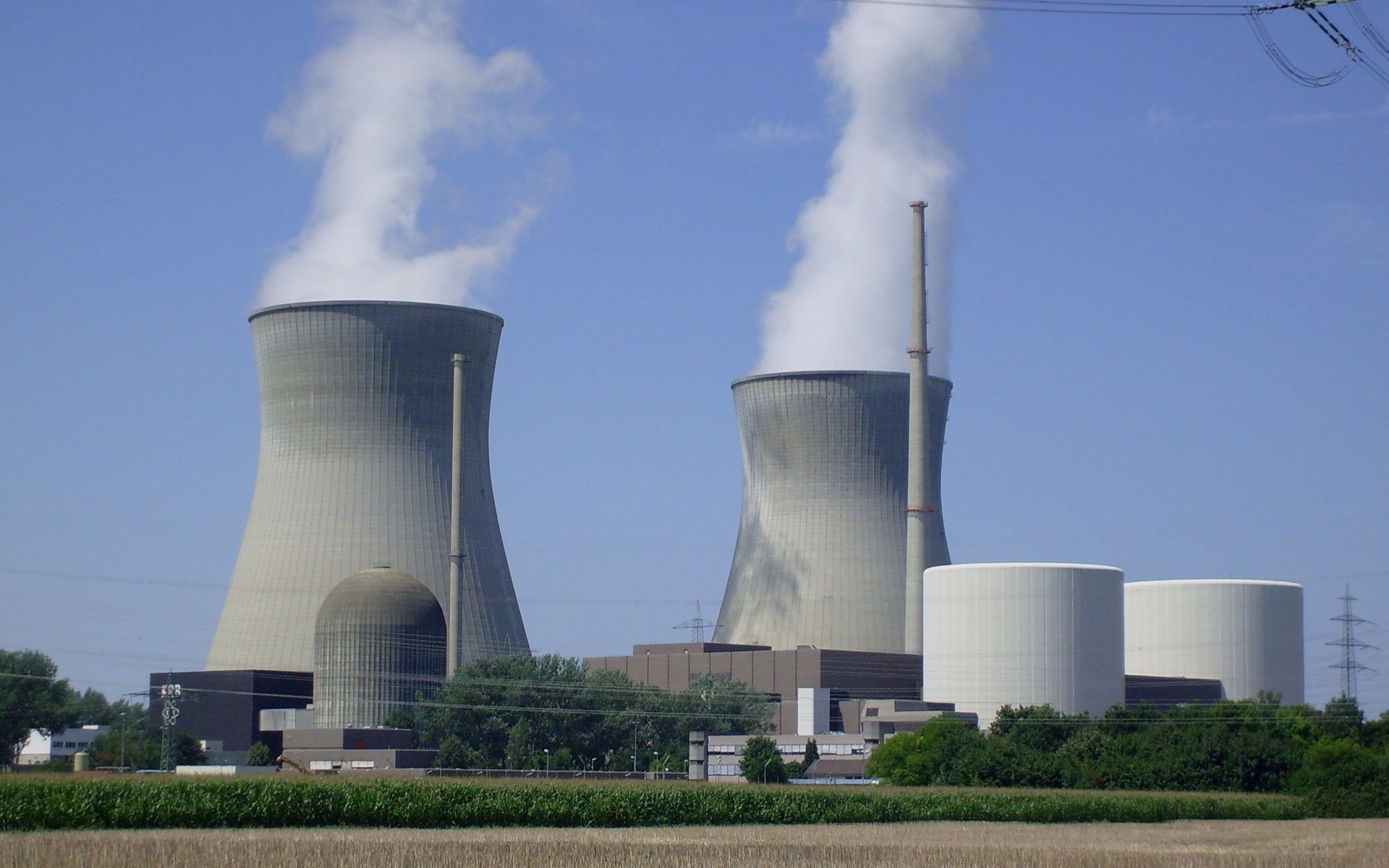 When it comes to Bitcoin, some people just aren’t happy unless they’re finding something to complain about. The fact that it’s essentially a revolution in finance and individual liberty isn’t important. What is important is what they consider the drawbacks of Bitcoin to be. The most recent example comes from the Dutch bank ING, who just released a report complaining about the high energy cost associated with every Bitcoin transaction. 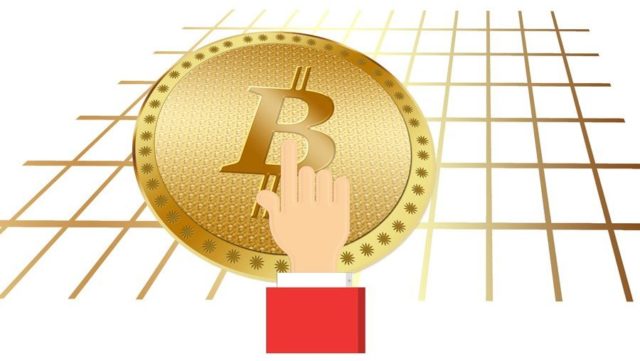 Leaving All the Lights On in the House

The report from Dutch bank ING looks at the energy consumption of the average Bitcoin transaction from several angles. On one hand, they note that the use of a tremendous amount of electricity makes fraudulent transactions costly by keeping the verification of trades expensive. This high cost does serve as a deterrent to those who would seek to cause mischief.

This number needs some context. 200kWh is enough to run over 200 washing cycles. In fact, it’s enough to run my entire home over four weeks, which consumes about 45 kWh per week costing €39 of electricity (at current Dutch consumer prices). 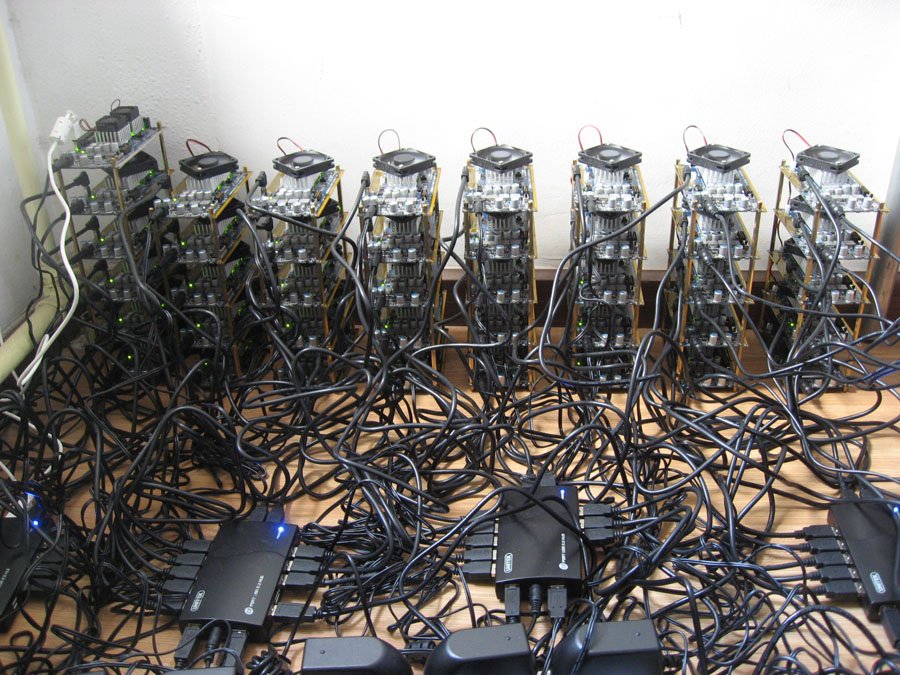 A cynical person might note that Brosens may be pointing out the vast energy cost difference between Bitcoin and credit card transactions due to the fact that banks, such as ING, have a vested interest in promoting credit cards over cryptocurrencies. I’m pretty sure banks are not thrilled with the lack of centralized control associated with Bitcoin and other digital currencies.

However, it is true that Bitcoin transactions require a lot of energy, and there are many articles where people really dig into the math. It also appears that the energy consumption is increasing over time, even for the less taxing Ethereum. Yet is such energy consumption the end of the world? Are we doomed to live out our lives in a Mad Max future where we barter for water and precious juice with Bitcoin? While probably pretty cool, the answer is no. The amount of energy produced grows every year as more power plants come online and older plants become more efficient.

This really isn’t a zero-sum game or else the rise of server farms would have ushered in an age of calamity. There’s actually excess energy to be found, such as the case in Russia where power companies are selling off their excess energy to miners at a cheaper rate. In the end, such complaints are just another tirade against Bitcoin as it represents a massive shift from the old status quo and the powers that be are not happy with that.

Do you think Bitcoin transactions consume too much energy? Is the higher consumption worth it to reduce fraud? Let us know in the comments below.