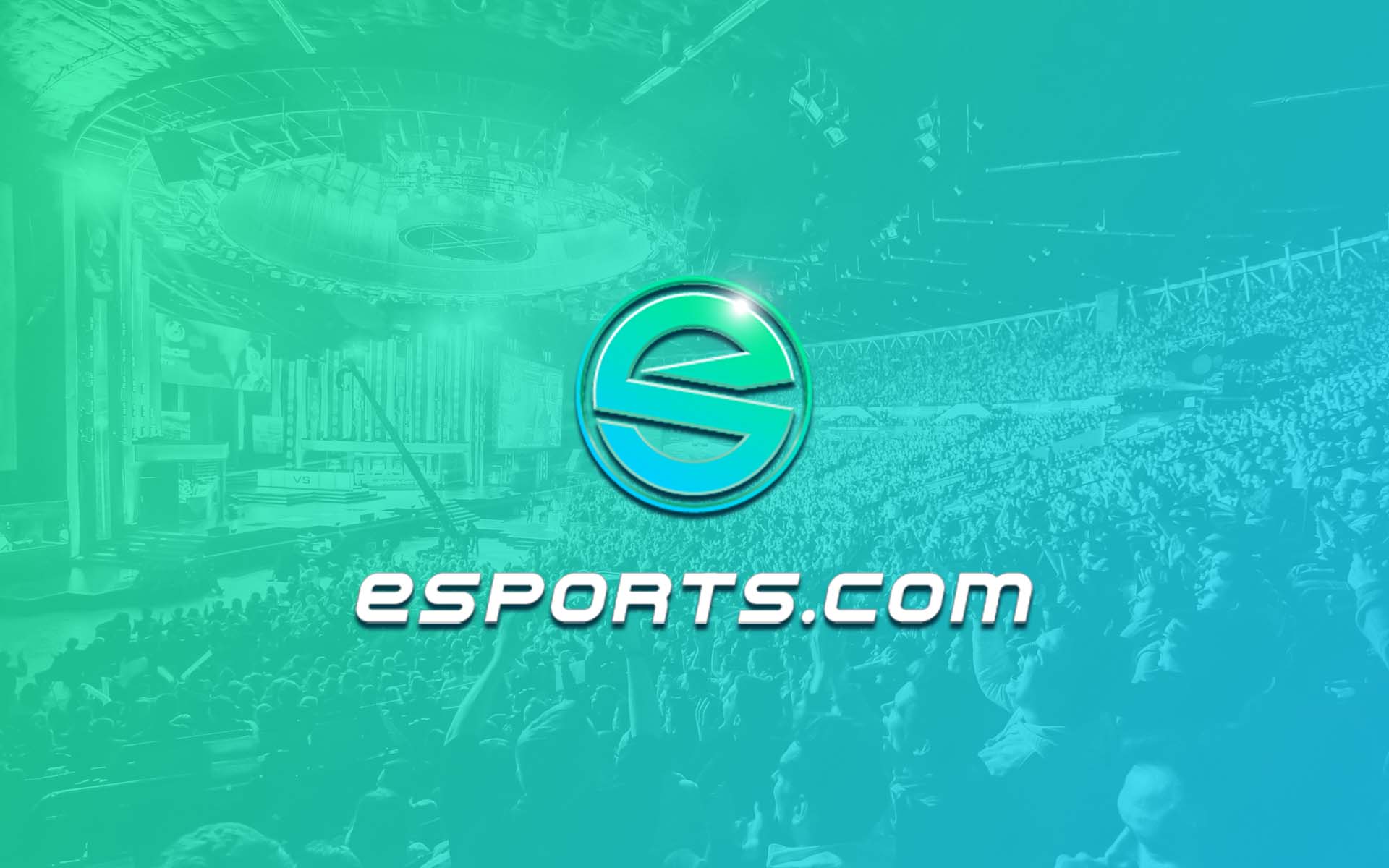 E-Sports – Will ERT be the New Universal Currency for Gamers?

In recent years, the rise of technology within the gaming sector has revolutionized the way users participate in games as well as the way they share content. This, in turn, has created the industry and online gaming community known as e-Sports.

E-Sports has been named one of the fastest growing industries, pulling in viewers of over 354 million during the League of Legends Worlds, as reported by Slingshot. Twitch, an industry giant, reports over 100 million unique users a per month as well as 10 million daily active users. (DMR 2017).

E-Sports encapsulates licensed betting from companies like Bet365, who have over 22 million users worldwide. This shows the scope of the industry, especially when you consider that during 2016, the global volume for betting exceeded 5 billion euros. With the evolution of gaming and its ever-expanding community, there is a clear need for a universal currency, which allows users to engage in transactions while giving back to the consumers. ERT has been proposed as this new currency via the application of blockchain technology.

Never has there been a platform where gamers and fans can share, curate and enjoy cool content together, or even participate in and contribute to e-Sports events. There will be a shop for your favourite e-Sports team’s merchandise as well as hardware, chairs, coaching lessons, or betting on your favourite team. You decide which offers you want to participate in and which you don’t like. All our users can participate in creating content for those areas by writing guides or producing videos. They get paid in ERT for their contribution which can be cashed out from ERT to FIAT (i.e. traditional currency) through several exchanges or our site at the current value of ERT for that day and time.

ERT is based on Ethereum and will specifically target the e-Sports community. The platform will provide a singular service that incorporates and builds a one-stop service for Games, Licensed Betting, and e-Sports Physical Training Universities. From a market perspective, this will build long-term interest organically, perhaps even surpassing the classical sports market in the not-too-distant future.

Upon reaching a 20-million-euro funding milestone, the company will open a physical e-Sports center in Berlin. Any user may apply online for challenges held at the center, and possibly qualify to become a pro player in one of the specialist games. This will educate younger gamers and prepare them for the industry as well as participants in tournaments around the world and professional gaming.

The tokens will be on pre-release from the 1st November to the 30th November. Out of the overall 60,000,000 tokens deployed 40% will be released during the pre-ICO phase at a price of €0.79. Tokens purchased after this period will at the standard rate of €1.09.

Find out more at http://esports.com/

Esports.com is the source of this content. Virtual currency is not legal tender, is not backed by the government, and accounts and value balances are not subject to consumer protections. This press release is for informational purposes only. The information does not constitute investment advice or an offer to invest.