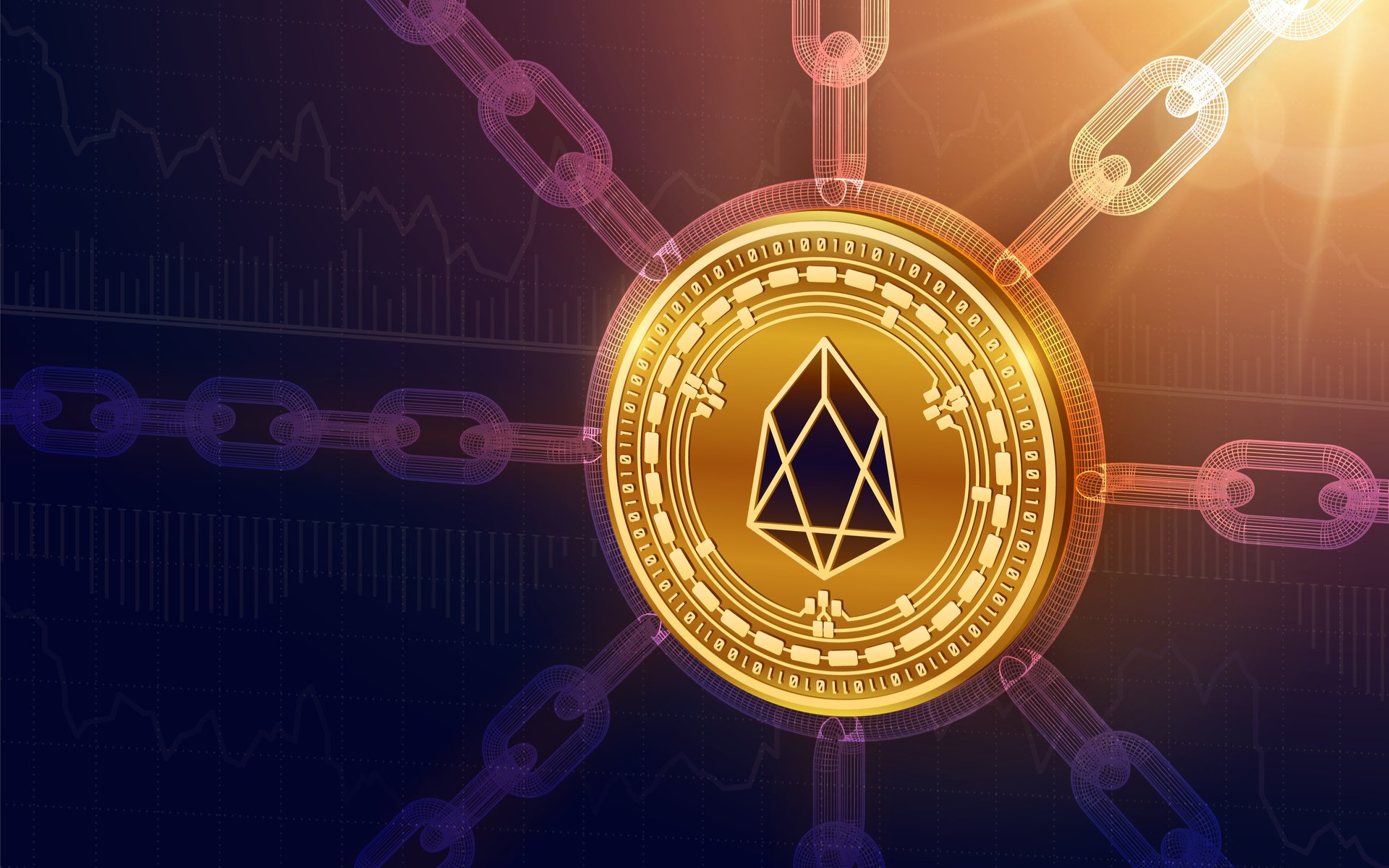 by Bitcoinist
in EOS, Trade
0

Launched in July, 2017, the EOS cryptocurrency is the token used for the EOS.IO platform. Like Ethereum and NEO, EOS.IO enables developers to create blockchain-based applications, focusing on DApps (decentralized apps), smart contracts and decentralized autonomous corporations. While the app-creating software will only be released in June of this year, the creators of EOS have already begun distributing the cryptocurrency. The EOS token has rapidly become popular and established itself as a top-10 currency by market cap. Now, it has been made available for trading and investing on the eToro platform.

[Cryptocurrencies can fluctuate widely in price and are, therefore, not appropriate for all investors. Trading cryptocurrencies is not supervised by any EU regulatory framework. Your capital is at risk.]

Bringing together elements based on both the Ethereum and Bitcoin blockchain platforms, EOS.IO aims to give developers easy-to-use tools for developing DApps. While most people usually familiarize themselves with the financial aspect of cryptocurrencies, it is the blockchain element that has contributed to the success of some of the largest cryptos, such as Ethereum, NEO, Ripple Labs and Stellar. Alongside cryptocurrencies with impressive market caps, these companies also enable the creation of real-world blockchain applications.

To make sure they cast a wide net when launching their development platform, block.one made its EOS token available via an Initial Coin Offering (ICO) that spanned nearly a year and raised some $700 million.

Despite clarifying that investors will only be receiving the cryptocurrency, with no rights of ownership, it was still a massive success. Block.one said it will use the proceeds from the ICO to develop their EOS.IO platform.

EOS: Built for speed and scale

According to the company’s white paper, the open-source EOS.IO platform is being built to enable instantaneous transactions and great scalability. While some other cryptocurrencies experience latency and increased sluggishness as they scale, EOS claims it will not suffer from such problems. Therefore, on top of the appeal, its platform could have for developers, it could also have strong selling points for cryptocurrency traders, as speed and scalability could improve the EOS token’s liquidity.

Launching on eToro as part of its ever-growing offering of cryptocurrencies, EOS is another top-10 crypto that can now be traded and invested in on eToro’s intuitive trading and investing platform. Investors can buy and sell the crypto on the platform and add them to their cryptocurrency-based portfolio. Combining its impressive market cap and its potential for being another impressive addition to the world of DApp development, EOS could be a fine addition to both cryptocurrency traders and blockchain enthusiasts’ portfolios.

Cryptocurrencies can fluctuate widely in prices and are, therefore, not appropriate for all investors. Trading cryptocurrencies is not supervised by any EU regulatory framework. Your capital is at risk.

*Please note: EOS has a limited daily invested amount on eToro. When it reaches its daily limit, it will be closed for new investors and reopened the following day. Therefore, it may be periodically unavailable for investments throughout the day.