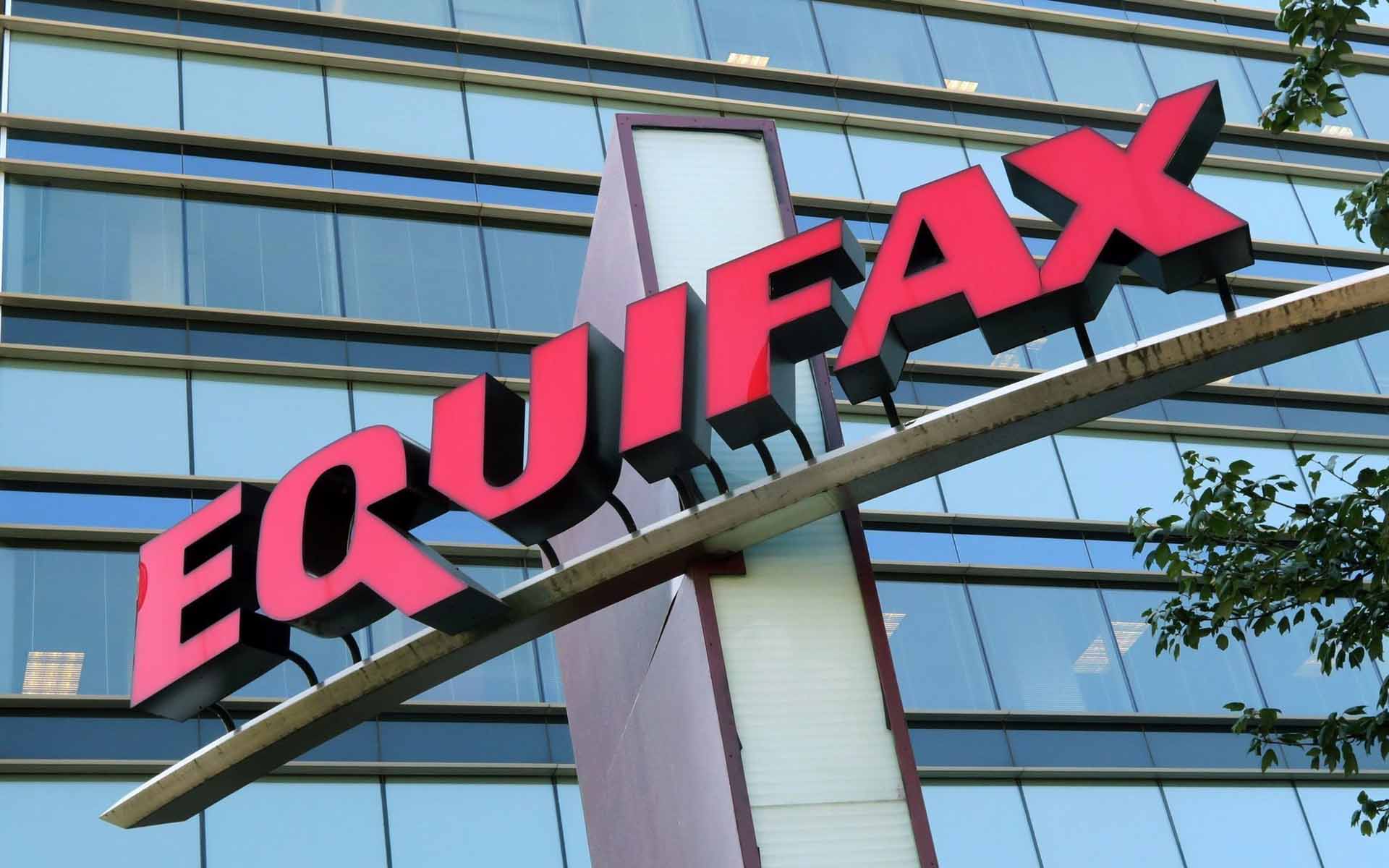 As individuals continue to lose faith in Equifax and traditional credit-tracking agencies, blockchain credit applications are proving to be far more attractive options.

Blooming on the Blockchain

Last week, the massive consumer credit reporting agency Equifax announced that its equally massive 2017 data breach was actually worse than everyone thought. According to Equifax’s new estimations, 147.9 million people have been affected by their failure to protect individuals’ information – which is 2.4 million more than originally thought.

Blockchain-based credit-score applications like Bloom are unsurprisingly stepping in to provide a safer alternative to Equifax, and are proving themselves to be more attractive solutions. 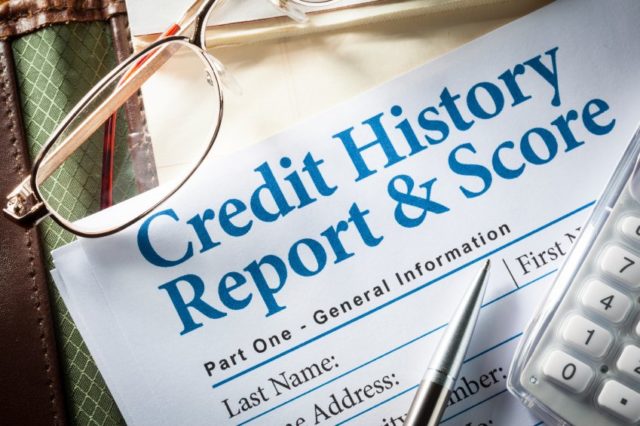 Bloom is an Ethereum-based decentralized app, commonly known as a “dapp,” which purports to keep individuals’ personal data safe from data breaches, thanks to the blockchain’s anonymous and private qualities – and people are paying attention. Bloom’s official website actually went down yesterday following Equifax’s announcement, as a wave of new users clamored to check out the competition.

Still, Bloom’s total number of signups is still extremely low when compared to non-blockchain apps – which is to be expected, given the fact that blockchain technology is still so new. In fact, the app itself hasn’t even been operational for two months. Co-founder Ryan Faber told VentureBeat:

Since blockchain technology is so new there still exists quite a bit of technical friction to onboard users to a dapp. You currently need to have metamask and a decent grip on how this emerging technology works. We believe that we can be the biggest dapp by the end of 2018.

Furthermore – unlike Equifax – Bloom lets users create a BloomID, which acts as a global identity which can be publicly verified by third parties. Meanwhile, BloomIQ keeps track and reports users’ current and past debt by encrypting and storing the information on IPFS. Finally, there is a BloomScore, which acts just like any other credit score and illustrates how reliable a user is when it comes to debt repayment.

With data breaches like Equifax’s posing some serious cause for concern, expect to see the blockchain bully its way into the field of credit reporting.

Do you trust Equifax, or would you rather have your credit information secured on the blockchain? Let us know in the comments below!