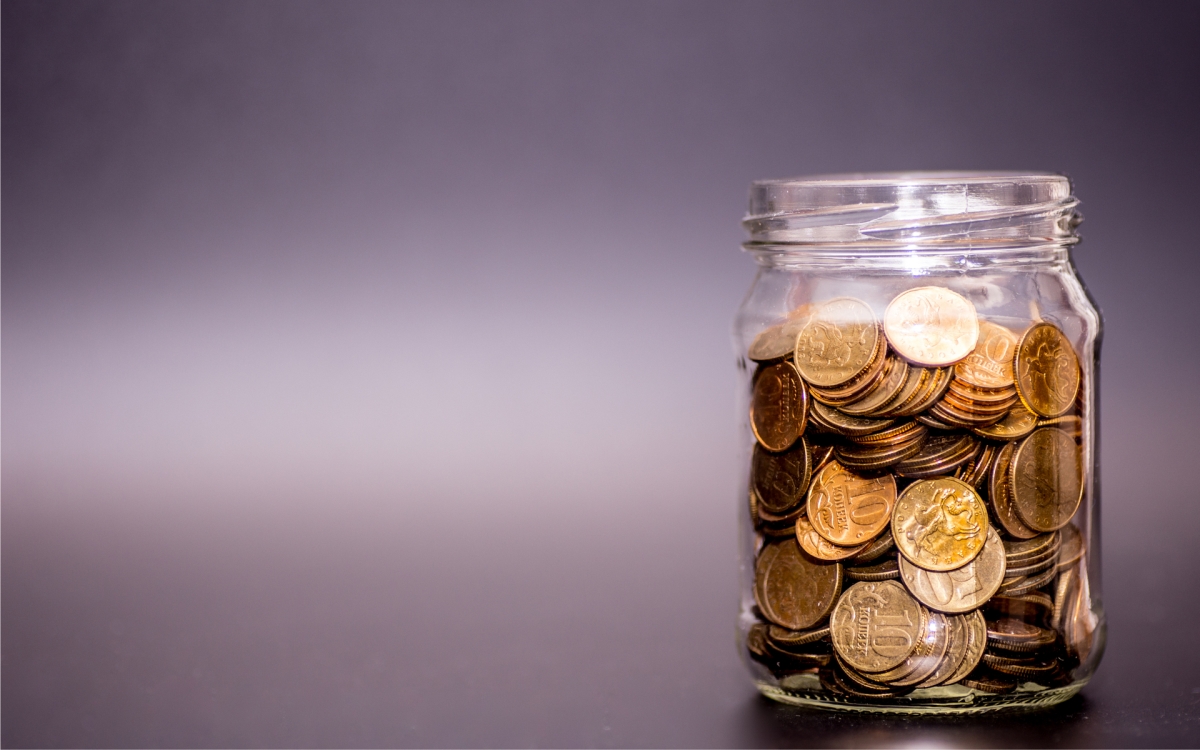 In a somewhat of a mainstream market coup, Ethereum Classic, or ETC, has garnered some mainstream demand, according to Barry Silbert of the Digital Currency Group (DCG).

DCG has an ownership interest in Bitcoin site coindesk.com and U.S. investment firm Grayscale Investments who is responsible for this investment product offering.

We’re excited to launch a fund for Ethereum Classic to satisfy the growing interest we are seeing in ETC from more mainstream investors.

BOUNCING BACK FROM THE FIRST DAO

Ethereum Classic has not exactly been the apple of anyone’s eye, to any great degree, since the failed DAO experiment, last year. LastApril, Slock.it announced the launch of The DAO on Ethereum. The DAO was designed as a decentralized crowdfunding model and it raised $150 million USD as of late May last year. But on June 17, 2016, an anonymous hacker funneled approximately $60 million in tokens into a separate account.

This caused a “hard fork” solution, to undo the theft and restore all funds to all legitimate interested parties. It also created a new coin, maintaining the Ethereum name, and that currency has done well, at least in market value.

Within the last week alone, it Ethereum has gained a major partnership with players like Microsoft, Intel and JP Morgan through their Enterprise Ethereum Alliance, and the value has surpassed $20 this week, or more than 50% in value over the last two weeks. 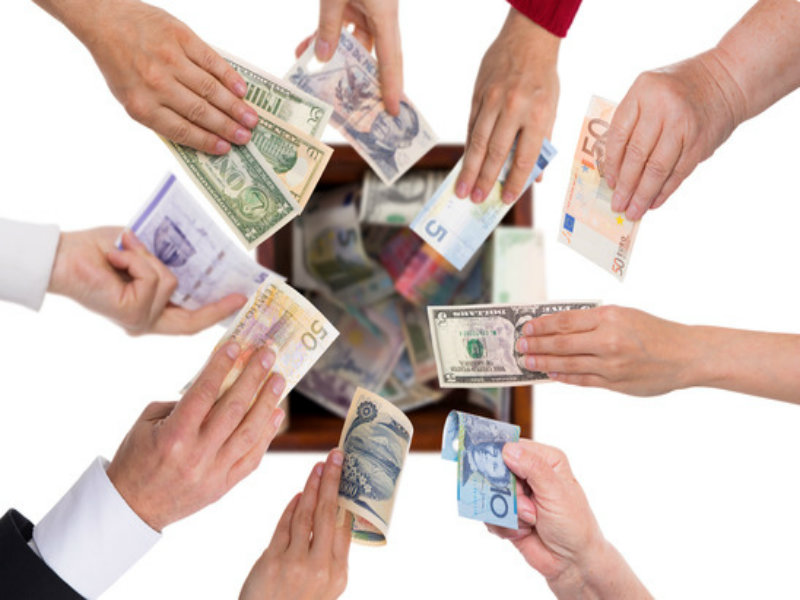 The Ethereum Classic fund will be an open-ended trust that can raise an unlimited amount of capital and DCG will be seeding it with its own capital for accredited investors only, initially. This will be the second digital currency fund for Grayscale, which launched the Bitcoin Investment Trust in 2013, the only publicly-traded U.S. security in the over-the-counter market invested in Bitcoin.

ETC was trading at $1.44 USD as of this writing with a market cap of around $128 million, currently ranked seventh in the industry behind Litecoin overall.

Will this new fund help Ethereum Classic to gain traction in the cryptocurrency industry? Share your thoughts below!