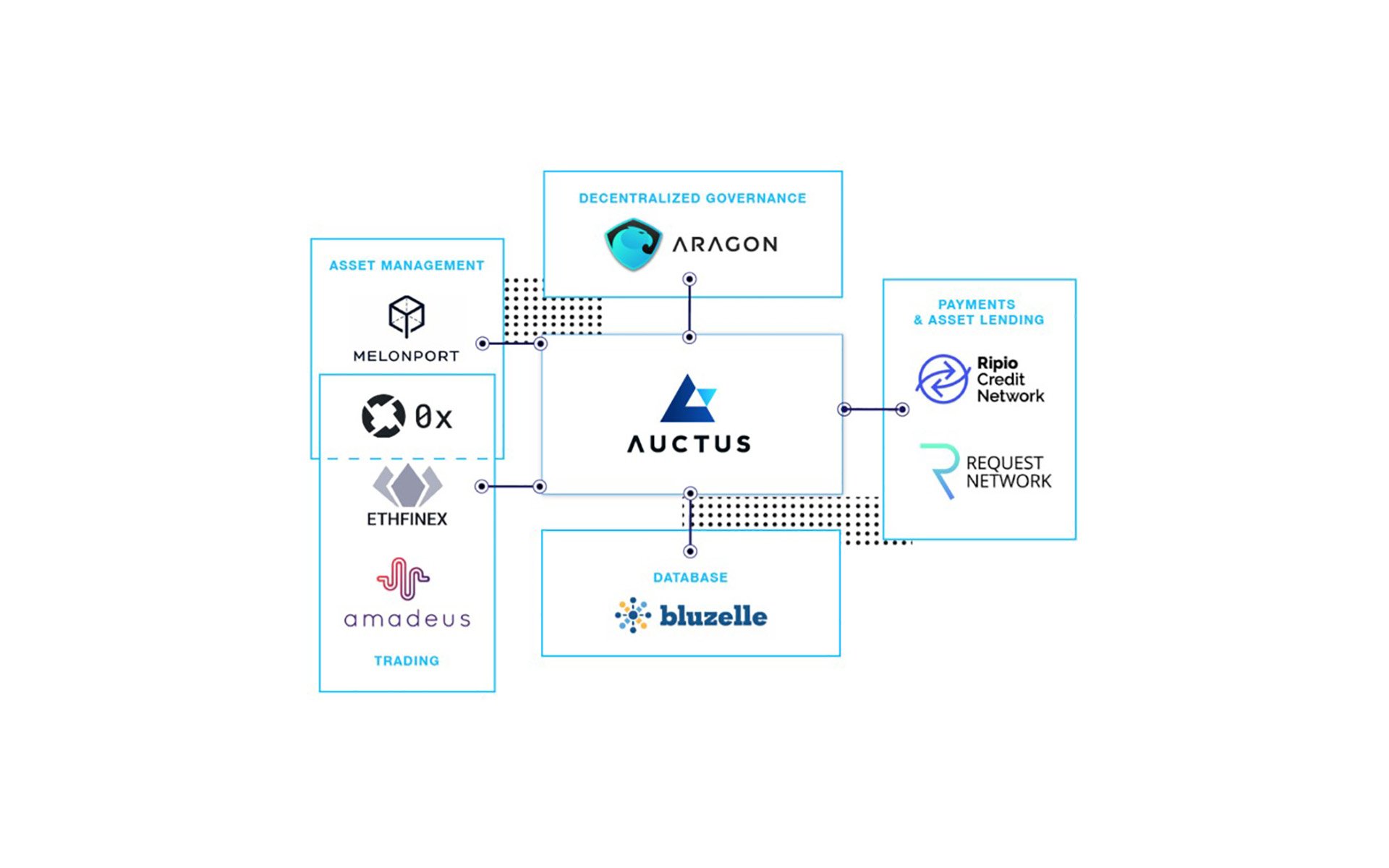 After releasing the alpha version of their ‘Auctus Platform’ on Ethereum Rinkeby test network, Auctus, the world’s first retirement plan platform, is launching Auctus Labs with the aim of replacing centralized components with decentralized ones, in an attempt to fully decentralize their platform.

Developers of the different teams will be working closely together, testing new releases whenever new updates become available. The prototypes will be available on Auctus’ public GitHub and the lab is open to other projects that want to collaborate.

Auctus stated that it will run the lab in parallel to its main development. Main development will go on with already established components. However, once new components from the lab reach a stable stage and have passed all tests, they will be benchmarked against existing components and might replace the existing ones.

On Twitter, Ethfinex stated: “(We’re) very excited to be a part of this”, while Melonport said: “Great to see the different companies in the community working together!” Amadeus, the 0x relayer added: “We are glad to be working with Auctus for a more decentralized world!”